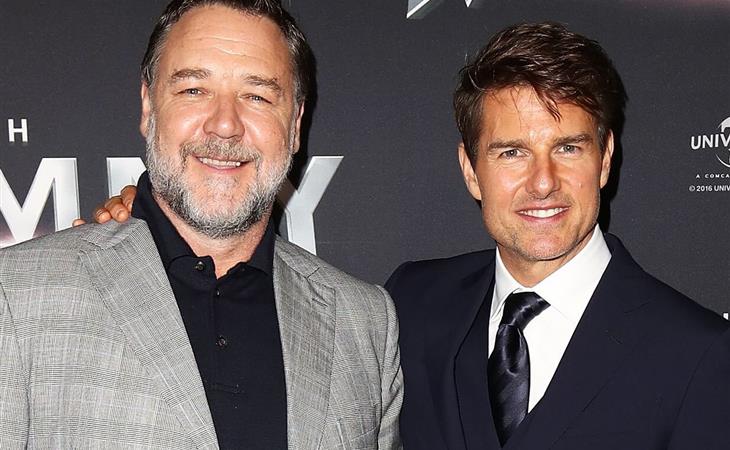 Please don’t tell me that I have to convince you to care about this. This is a great gossip story, with all kinds of gossip backstory. But first…

I totally forgot about The Mummy until I saw a trailer for it during Saturday Night Live this weekend. The movie opens June 9th. Which is soon. It’s a week after Wonder Woman and a week before Cars 3 and Transformers. And it’s a franchise reboot with a star who already owns a few franchises, a test of Tom Cruise’s star power. So he has to put the Tom Cruise signature hustle behind it.

Here he is on Saturday in Hollywood at The Mummy Day takeover as a 75 foot sarcophagus has been mounted at Hollywood & Highland. Today he’s in Sydney for the Australian premiere. We’ll come back to that in a minute. Right now I want to talk about what this Tom Cruise press tour will look like. We’ve seen it from a few of the bigs lately. Brad Pitt’s making matcha lattes for GQ. Johnny Depp is entertaining theme park visitors at Disneyland. Will it be the same old whirlwind travel schedule from Tom? And pies in the face with Jimmy Fallon? Or will we get an interview in Parade (Parade is generally pretty safe and celebrity-friendly) or even a sitdown with Jess Cagle for PEOPLE? It’s been a while since Tom Cruise has been featured in a lengthy celebrity profile. I would love to see him show up in Vulture but I can’t see that happening.

Now. Let’s get to Tom Cruise and Russell Crowe. They’re in The Mummy together. And they have history. Tom used to be married to Nicole Kidman. Nicole Kidman and Russell Crowe have been good friends a long, long time. There were rumours a few months ago that Nicole was livid that Tom and Russell worked together. But here’s what Russell told Australian media today about their history:

"We've known each other since 1992. We met - there will be a few names hitting the floor here - we were at a barbecue at Naomi Watts' house and Nicole Kidman, who was Tom's wife at the time, introduced me. She brought him over to where I was sitting. The most amazing thing was that I was talking to, at the time, the biggest movie star in the world, and he had been introduced to my films by his wife, so he was asking me questions, not the other way around. It was a pretty amazing experience and we have been friends ever since. When [The Mummy] came up, it felt like the right one."

Last year, when Russell was interviewed by Collider about his involvement in The Mummy, this is how he described their relationship:

“Yeah, I’m gonna do it. I’m gonna play Dr. Henry Jekyll, Fellow of the Royal Society. It’s very interesting, what they’re gonna do with that stuff. I’ve had a couple of chats about it with the director (Alex Kurtzman). I’ve known Tom Cruise since 1992, or something like that. When he was married to an Australian, I was really good friends with him. But when he got divorced, I was part of the settlement package, and I went to Nicole [Kidman].”

THAT I can understand. Because that’s how it typically happens in breakups where straight people are concerned: you divide the property and you divide the friend circle. Russell, as he noted, THEN, was evidently declared as Team Nicole. When did he become Switzerland? 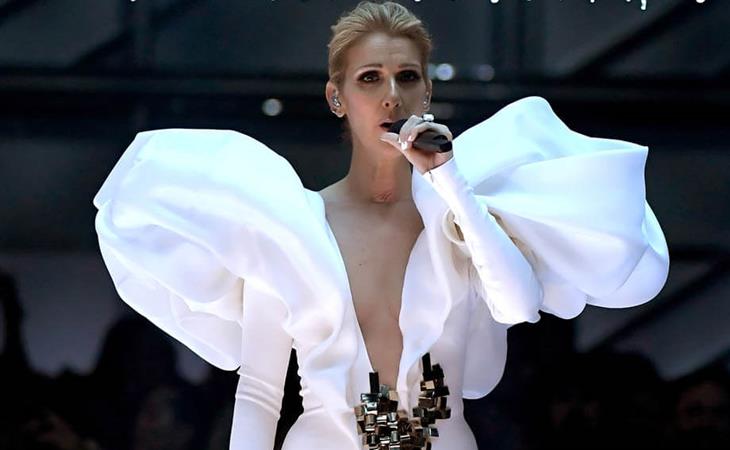 Celine Dion: the Angel and her “girly days” 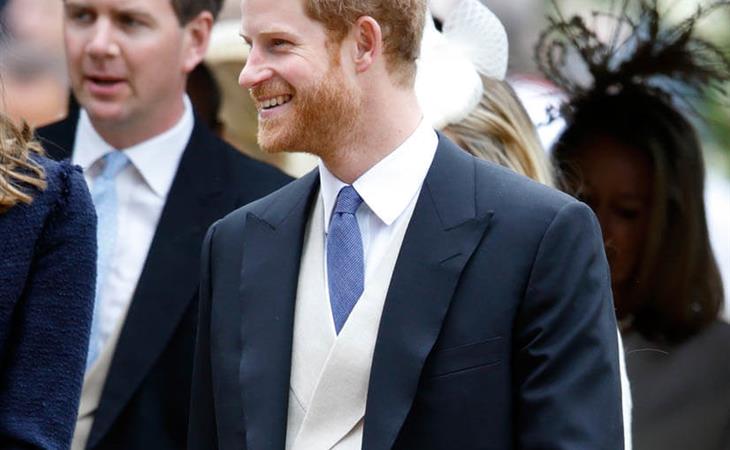