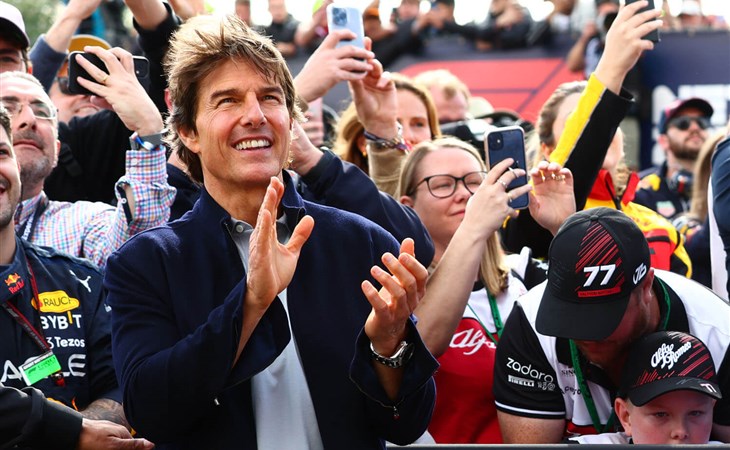 Tom Cruise turned 60 years old yesterday. He spent the weekend in London with a full social calendar. First up – the Adele show. Here he is taking a selfie with Luke Evans:

#TomCruise and #LukeEvans at the #Adele Concert at Hyde Park. pic.twitter.com/ZEr5VNYw5b

Apparently people lost their minds when they saw him. After all, this is the summer of the Tom Cruise Renaissance… that is, if he even actually needed a renaissance. Tom Cruise is like his characters – or, rather, he IS his character: sometimes down, but never out. Even when he dies in the movies, it’s only so that he can keep trying to NOT die, which is what happens in Edge of Tomorrow.

To go back to my point though, Tom Cruise is big high right now. Top Gun: Maverick is without dispute the most successful film of the year so far, having just crossed the $1.1 billion mark at the worldwide box office. At 60 years old, Tom Cruise is celebrating the biggest global hit of his career. That, obviously, is the only gift that matters, especially to him, since he lives and breathes movies, like only movies.

But there was still cake…

No matter how old he is, he will always feel the need for speed! The speed brings out the fist pumps – double fist pumps!

That’s a cutaway from yesterday’s British Grand Prix where Tom spent his birthday proper as a guest of Mercedes. He’s long been a fan of motorsports, as we know, and he’s long been a fan of Lewis Hamilton and Mercedes – this isn’t the first time we’ve seen him in the paddock with Mercedes and we saw him a lot yesterday as the cameras kept cutting to him with his headset on, standing beside Toto Wolff, like an official member of the team. Then after the race he was right there waiting to congratulate Lewis and get his birthday wishes:

That embrace and those back pats are pure Maverick energy; he just doesn’t know any other way but full throttle! Which is why this was the perfect photo to post for his birthday.

That’s a stunt from the upcoming Mission: Impossible 7 and at this point, seeing him hang off a plane is …routine?! Which is a f-cked up thing to say because he is HANGING OFF A PLANE. But that’s apparently not the craziest sh-t he does in the movie. We saw it in the trailer already – he rides a motorcycle off a cliff, free falls for several seconds, and then pulls a chute. What is the insurance on his movies? It’s demented! 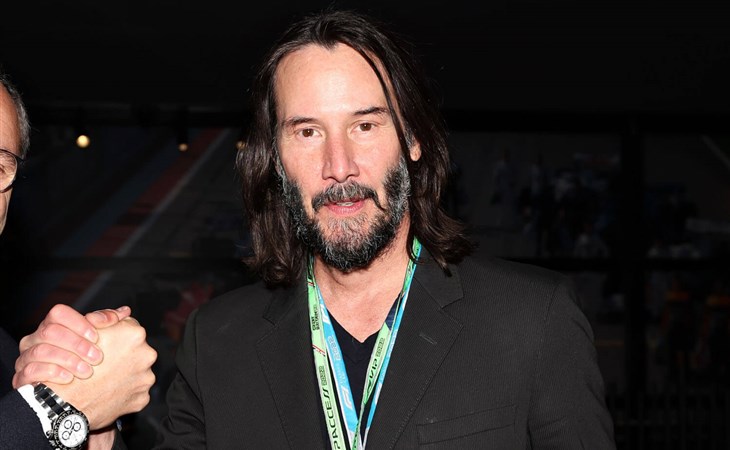 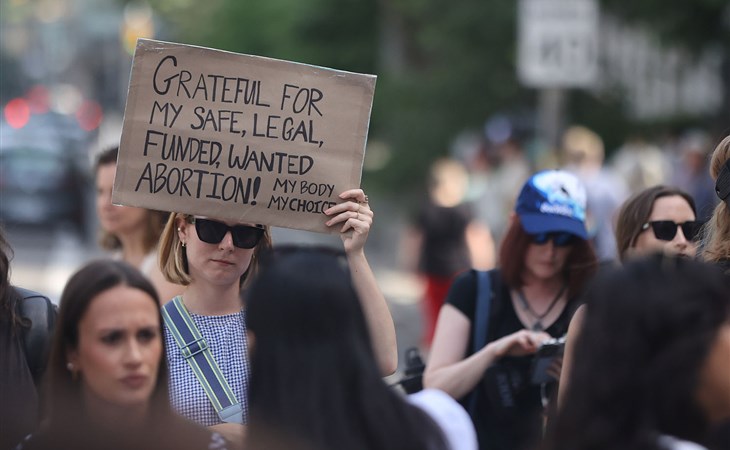