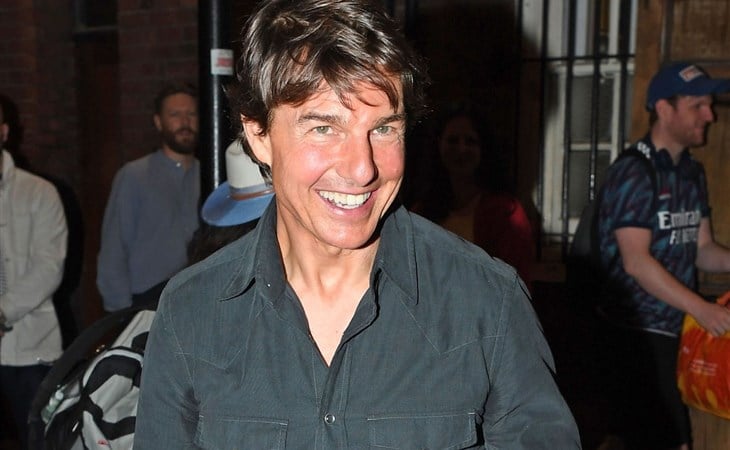 Remember back in the spring of 2020, when we were all shellshocked from lockdown? I don’t want to remember it either but this is about context, and at the time, with movies being pulled from theatres and everyone in Hollywood trying to figure out what the f-ck to do with the release schedule, Christopher Nolan’s Tenet was the “last blockbuster standing” and they were trying to position the film as the movie that would save movies. Didn’t turn out that way…

But the movie that is currently being crowned as the movie that has saved movies is the blockbuster of 2022, Top Gun: Maverick. In a piece for IndieWire a few days ago, Tom Brueggemann argues that “Top Gun: Maverick is bigger than Titanic: It Saved the Movies”. Whether or not this is true is beside the point. The point here is that that’s how people in the industry are talking about Top Gun and, of course, about Tom Cruise because as we all know now, after Tom’s aggressive self-mythology where the release of TG:M is concerned, he fought to have the movie held for theatrical release, insisting that audiences would be best served by seeing it in person, in theatres. And he was right. The movie has been critically embraced and it’s a monster smash hit at the box office.

Which means that Tom Cruise can basically do anything he wants right now, that’s how it works. According to Deadline, he and his producing partner Christopher McQuarrie are using his newly restored power capital to push forward on three new projects:

“One is an original song and dance-style musical they’ll craft as a star vehicle for Cruise. They are also setting up another original action film with franchise potential, and they are also fixated on Les Grossman. The latter is the gruff, dance-happy studio executive Cruise played in cameo for Tropic Thunder. It’s unclear if they will create a whole movie around Grossman, or borrow him for inclusion in either of the other vehicles.”

People have been talking about the Les Grossman thing for a long time. And, clearly, Tom can’t seem to quit Les. I don’t know that anybody needs a full-length Les Grossman movie but the fact that Tom wants to revive this character does give us some insight on his interests beyond running fast and jumping off of mountains. Turns out he wants to do more than just run fast and jump off mountains (or out of airplanes or buildings) and that he actually wants to engage in comedy. We haven’t gotten a lot of comedic Tom Cruise over the course of his career. Obviously Tom wants to be funny – via Les.

And he also, evidently, wants to do some jazz hands.

This is what I’m most interested in – the Tom Cruise musical. Because what would that actually look like? What’s the story here? Is it just Ethan Maverick Hunt singing and dancing? Or are we talking about Tom Cruise Evan Hansen?

Any reference to Tom Cruise and musical inevitably invokes the memory of Rock of Ages and while that movie wasn’t great, he wasn’t the worst part. You know why? Because he tried and that’s the essential ingredient of any musical: effort. You can’t care about being cool when you’re in a musical. It’s anathema to the theatre spirit. Theatre people are try-hards by nature…

And this is my point about Tom Cruise: who’s more of a try-hard than Tom Cruise? Tom Cruise is a theatre kid! He has, over the years, suppressed his theatre kid urges, but there was a time when Tom Cruise did not need an invitation to bust out in song and dance.

Maybe that’s what’s always been misunderstood about his infamous scene in Risky Business sliding across the floor in his underwear mouthing the words to “Old Time Rock’n’Roll”. We weren’t seeing a heartthrob in his groove there, we were seeing a theatre kid doing the most, as theatre kids do.

There’s also the earnestness factor. Tom Cruise is SO f-cking, sometimes painfully, earnest. It doesn’t translate the same way as, say, Jonathan Groff (probably because of the whole, um, Scientology thing) but that doesn’t mean he doesn’t have his own peculiar brand of earnestness that could actually work in a musical.

And that’s apparently his big swing right now – leveraging the success of Top Gun: Maverick into a musical? That in and of itself is kinda theatre energy, isn’t it? Will Tom Cruise finally have his technicolour dreamcoat moment?

Here’s Tom from a few days ago conveniently leaving the theatre after seeing the new West End production of Jerusalem in London. 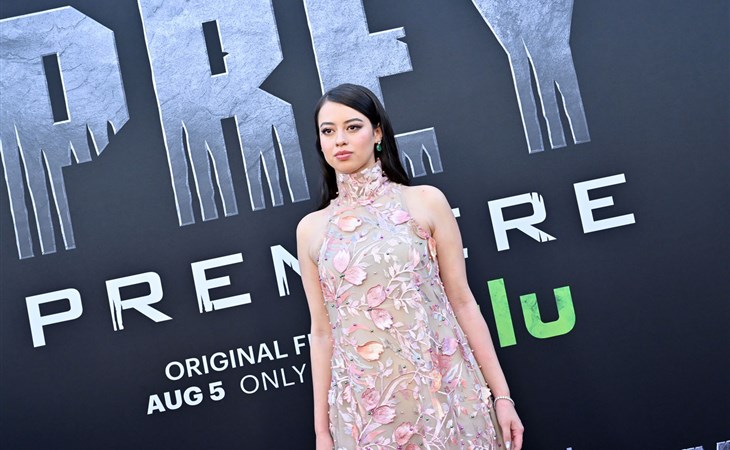 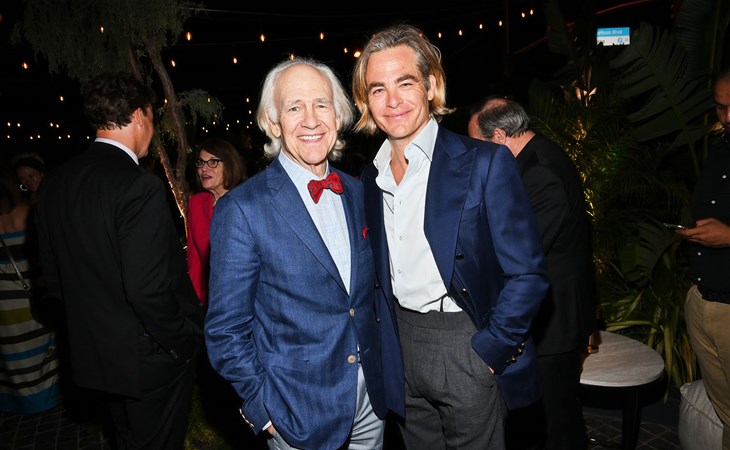