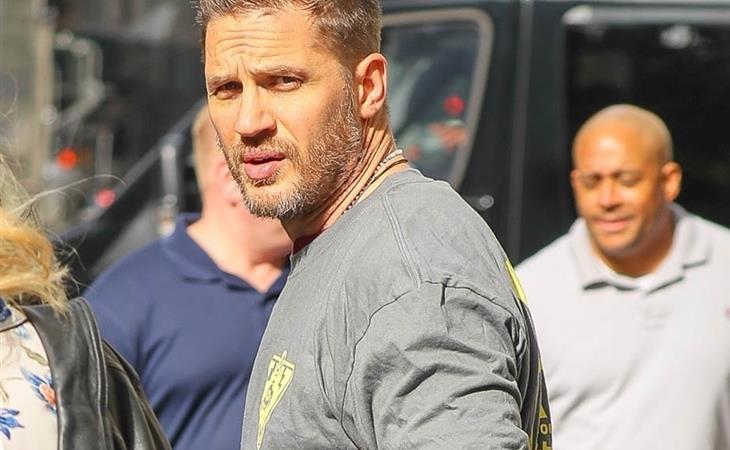 Tom Hardy was seen in New York today promoting Venom. Venom? Does it feel to you like Venom is a big deal? Have you been paying attention to any of the hype around it? Has there BEEN any hype around it?

I work in media, both online and broadcast. Venom hasn’t really been a conversation in my bubble. Maybe that’s just me though? Maybe it’s just my bubble? So I’m curious to know about your bubbles, whether or not in the spaces you occupy Venom is making an impact. Because, as we’ve discussed, there have already been a lot of superhero or superhero-related, or antihero with super powers movies released this year. And I wonder if there’s fatigue. I also wonder how much people care.

So it’s going to be interesting what this box office looks like. Two weeks ago Venom was tracking to open at $65 million although the studio is trying to be conservative with their prediction, looking to a $55-60 million opening, which would still set an October record.

No doubt, for a certain demographic, Venom is a movie event. The movie event in my demographic though opens on the same day as Venom – A Star is Born. ASIB tracking two weeks ago was coming in at around $25 million. It currently has a 95% fresh rating on Rotten Tomatoes. And it’s exactly the kind of movie that builds with word of mouth. People will go see it opening weekend. But they’ll keep going to see it on the second weekend. And the third. At least that’s what Warner Bros is hoping. I’m pretty sure some of you who see it on opening weekend will want to keep going back, again and again. Venom, if it’s anything like other movies in its genre, will drop off in week two. Especially if it’s not reviewed very well. Reviews are embargoed until next week. That’s not usually seen as a good sign but there’s always an exception.

Will Tom Hardy be the exception?

I’ve already said a few times that Venom is not my movie. Not because I’m not into superhero or supervillain or super power movies but because I’m not into scary movies. Venom looks terrifying to me. I am afraid of it. For me then, it’s ASIB all the way. I want to go again to see if the things I loved about it the first time still hold up. And I want to see too if the things that didn’t work for me land the same way. What will it be for you? Venom or Star? Or both? 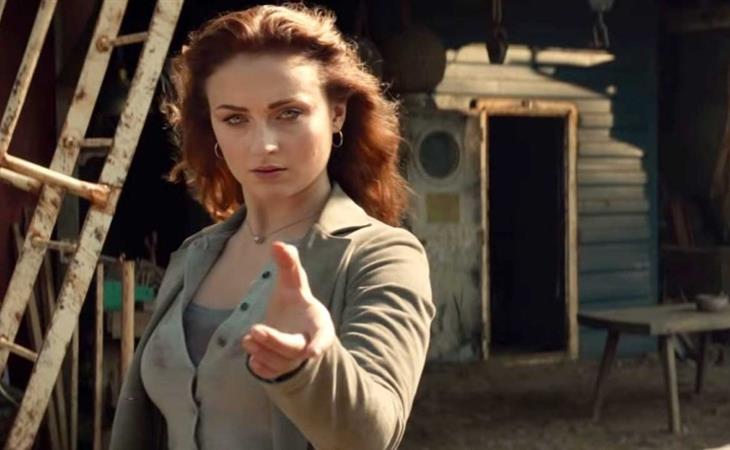