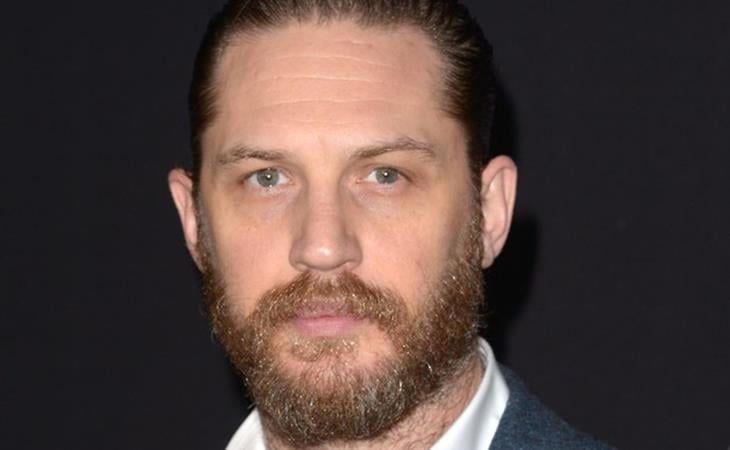 On Friday Sony announced that Tom Hardy will star in Venom, their first Spider-Man spin-off. The last time Venom was on screen, he was played by Topher Grace, so this is a major upgrade. If you have also blocked Spider-Man 3 from your memories, Venom is the alien that possesses the journalist Eddie Brock and turns him into a long-tongued drooling villain, which means Hardy is playing two roles: Normal Eddie, and Evil Venom. So basically, Dr. Jekyll and Mr. Hyde. Which is sort of funny because the director set up for Venom, Ruben Fleischer (in a shocking twist, a white dude has been hired to direct a superhero movie), is also on deck to direct Chris Evans’ Jekyll and Hyde project.

And just to make things extra-super-special confusing, Venom probably isn’t going to crossover with the Marvel Cinematic Universe. Sony is trying to get everyone hooked on saying “Sony’s Marvel Universe”, but I doubt that sh*t catches on. It’s obvious coattail riding and people aren’t that dumb, and everyone knows it should be called the “Spider-verse” anyway. But a stupid marketing ploy shouldn’t be held against this movie. Like Deadpool, Venom has a HUGE fanbase, and people have been dying for him to get his own movie. (Also like Deadpool, an R rating wouldn’t be out of bounds for the character.) Besides, the real question is can Sony sustain the momentum Marvel is creating by rebooting Spider-Man for them? A Tom Hardy/Venom movie isn’t a bad move to prove themselves. 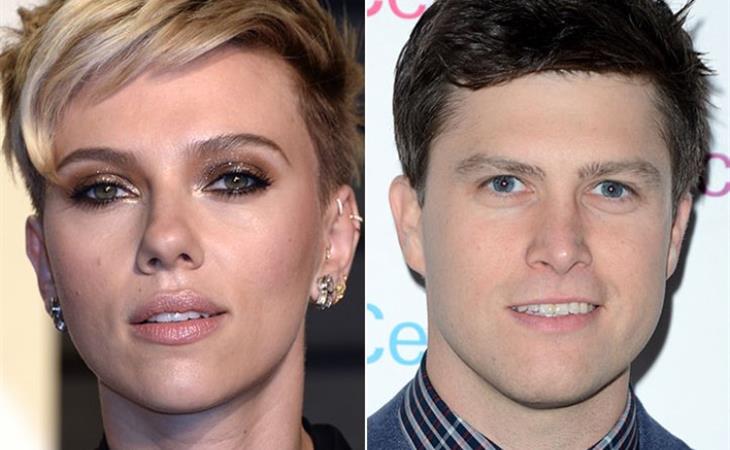