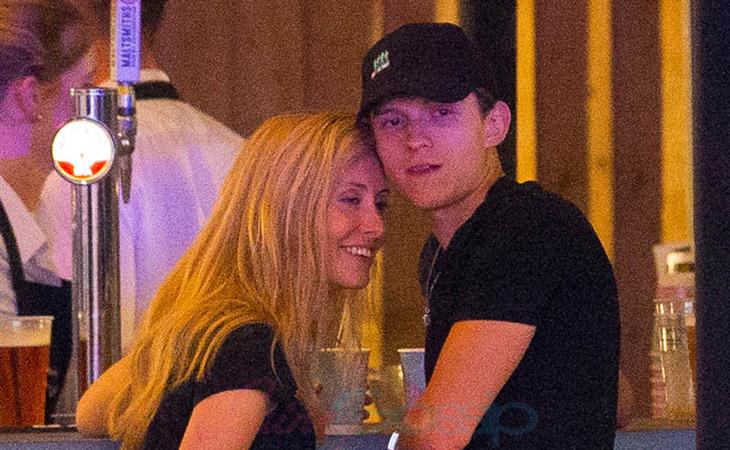 Kathleen called them “Zomdaya”. Sarah was pushing for “Zendalland”, or something. That would be the proposed portmanteaux for Zendaya and Tom Holland because for a couple of years now, we thought they were dating. Or we really, really hoped they were dating.

Tom the other night was with an unidentified blonde woman and, well, this looks like there is definitely no Zomdaya or Zendalland or whatever right now. Click on TMZ's gallery to see more. Kathleen is not OK. What Kathleen is trying to say - and she would fight you in a courtroom over this - is that in her mind, and so many of yours, there is no way there wasn’t SOMEthing between Z and T. So maybe that something is over?

Was that something ever really anything?!

And now I’m worried about this young woman. Because if there’s one thing we’ve learned from over-invested fans, it’s that they can be cruel to those they consider the spoilers. Everybody calm down. It’s going to be OK. They’re SO young. This was never going to last. At least not for now. Let them grow apart and grow back together again. There is a third Spider-Man movie after all. 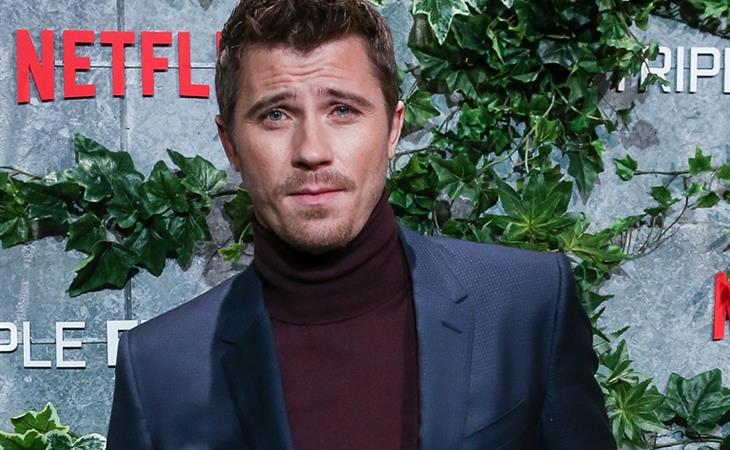