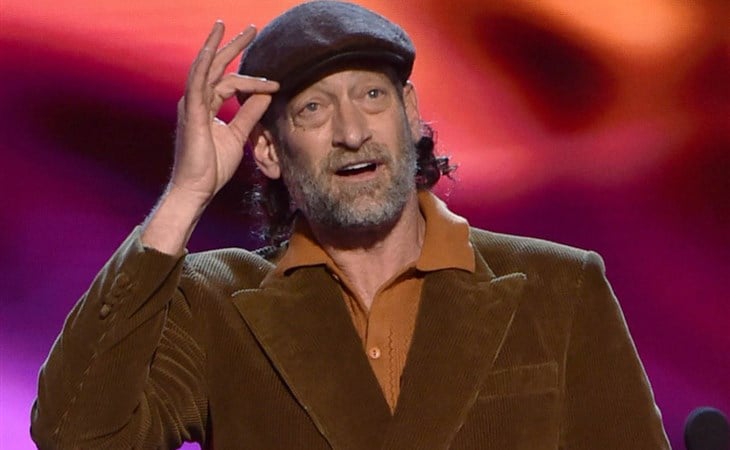 The Film Independent Spirit Awards, the Oscars’ hipster cousin, had their annual party over the weekend, and while they don’t have much to do with the Oscars, a couple nominees continued to build momentum as we prepare for final Oscar voting to open next week. One, Troy Kotsur won Best Supporting Male, continuing his trophy run in what seems like an increasingly assured path to a Best Supporting Oscar win. I don’t think it’s a done deal, yet, but Kotsur is rapidly becoming the feel-good awards story this season. The BAFTAs may tell the tale this weekend, as Kotsur and Kodi Smit-McPhee, the favorite to win before Kotsur surprised everyone at the SAGs, are both nominated. The acting nominations don’t consistently overlap with the Oscars this year, but this one category that might seal the deal for Kotsur, or turn the odds back in favor of Smit-McPhee.

Maggie Gyllenhaal had a big night, picking up wins for The Lost Daughter for Best Feature, Best Director, and Best Screenplay. At the Oscars, she’s only nominated for Best Adapted Screenplay, which is a competitive category including CODA and The Power of the Dog. Maggie G is building good momentum, though, adding this on top of a USC Scripter win. The BAFTAs might be a little help clarifying the adapted screenplay race, as both The Lost Daughter and CODA are included, but there’s no Dog. Still, if Maggie G racks up another win, she’ll go into the Oscars the favorite.

Also worth noting that the ACE Eddie Awards, held by the editors’ guild, were this weekend, and King Richard was a somewhat surprising winner. Though the editors are being burned this year by having their Oscar presented off-air and later edited into the show—someone asked why that’s a big deal since the winner will still have a speech televised, and it’s because everyone assumes the auditorium will be largely empty. They barely get everyone seated by the start of the show, expecting butts in seats an hour earlier for non-taped presentations is a BIG ask, which means these folks are being cheated of the chance to stand up and be acknowledged by a roomful of their peers, many of whom literally depend on editors to make them look good. Anyway—editing remains one of the top bellwethers for tracking Best Picture. King Richard, like CODA and Belfast, is a feel-good, crowd-pleasing story. It’s also easy to watch, being available for months now on HBO Max. And Will Smith is currently the frontrunner for Best Actor. Lots of boxes being ticked by King Richard. Best Picture is FAR from decided. 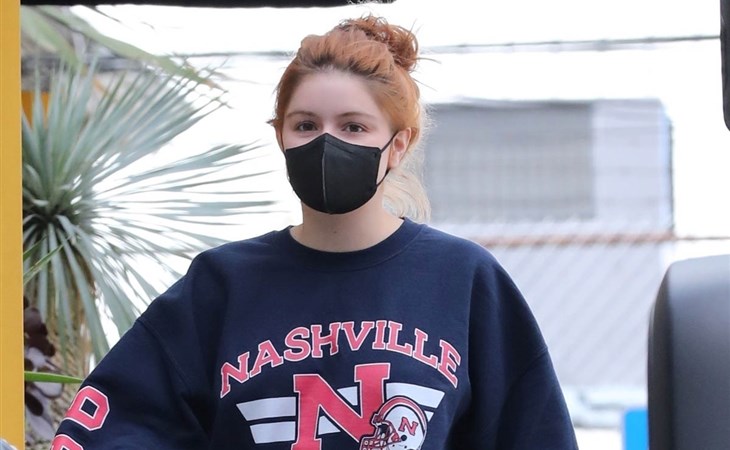 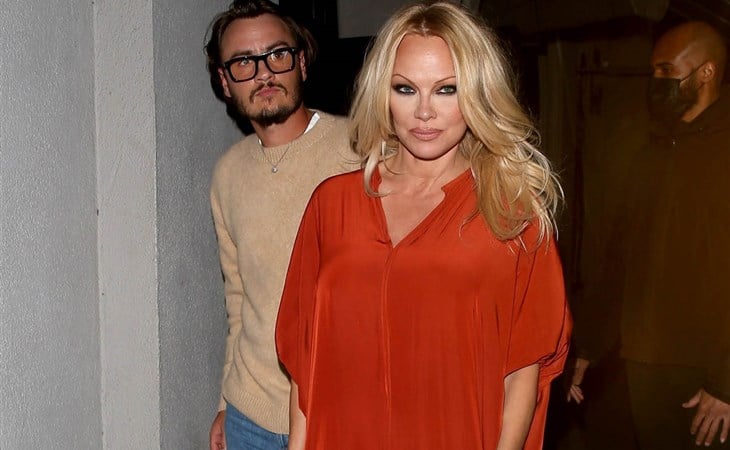