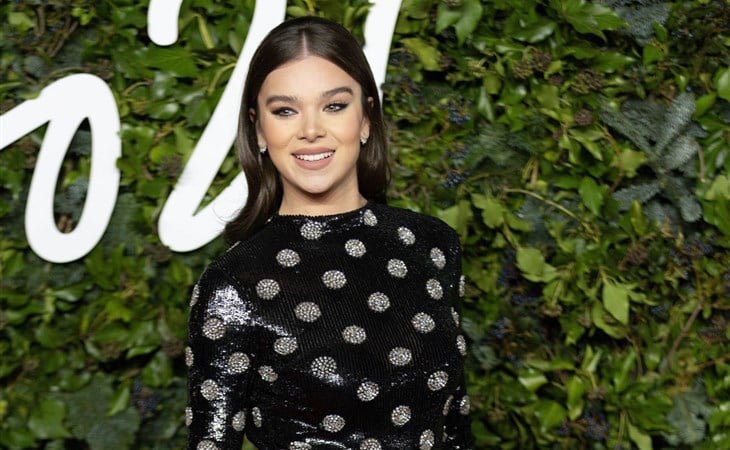 Marvel Studios’ foray into television has yielded some highs (the Emmy-lauded WandaVision and wildly confident Loki) and some lows (the pedestrian bordering on boring The Falcon and the Winter Soldier). With Hawkeye, Marvel seems to have found their footing at last—you can practically feel them learning on the job and applying previous lessons to Hawkeye, which is tight and propulsive and confident, all the best pieces of WandaVision and Loki, with none of the grand world-building burdens, which means it moves fast and goes down easy as entertainment. Thus far, it’s the least consequential of the Marvel+ shows—there are no implications for the multiverse and Clint Barton isn’t in line to become the next leader of the Avengers—but that also makes it the most flat-out fun. Hawkeye is prime popcorn entertainment that still hits resonant emotional beats.

We catch up with Clint Barton (Jeremy Renner, actually exerting himself) after being reunited with his family post-Endgame. In a new development, he now uses a hearing aid after years of head trauma and exposure to high-decibel explosions has greatly reduced his hearing. In a less interesting development, he still has that stupid secret family, but Hawkeye (created by Jonathan Igala), cherry-picks the best pieces of Matt Fraction’s god-tier comic My Life As A Weapon—Fraction is credited as a consulting producer—to significantly enliven Clint and make him, gasp, compelling. Of course, he’s not the walking disaster of Fraction’s comic series, because MCU Clint IS a family man who has managed to raise relatively normal kids all while being a super secret spy turned Avenger. Instead, Kate Bishop (Hailee Steinfeld) is the disaster-Hawkeye, a young, cocky would-be superhero who is desperate to impress her hero.

One of the most fun things about Hawkeye is the opening scene that establishes Kate in 2012, when her Midtown penthouse home is damaged during the Battle of New York. Her father, Derek (Brian d’Arcy James), is killed (presumably, there’s no body) in the attack, and young Kate witnesses Hawkeye’s leap off that building during the battle. This inspires her to pursue archery, and ten-plus years later, she’s a champion archer, fencer, and martial artist. When she meets Hawkeye, she is quick to dub herself “one of the world’s greatest archers”, and Kate and Clint’s vibe of excitable trainee and put-upon mentor is delightful. Clint is just trying to keep this kid alive, and Kate cannot fling herself into trouble fast enough trying to help a guy who really does not need it.

Which is the next most fun thing about Hawkeye—Clint is a BADASS. Finally, someone has brought a Hawkeye to screen that is capable, smart, and just scary enough at the edges to hint at his pre-Avengers career as an assassin and spy, never mind his five years as the merciless Ronin. The first two episodes are directed by Rhys Thomas, but it’s episode three directors Bert & Bertie who get to have the most fun with multiple actions sequences, including a spectacular car chase that features, at long last, trick arrows. MCU Hawkeye has been far too dour for such nonsense before, but now Clint comes equipped with putty arrows, acid arrows, surprisingly useful plunger arrows, and even an arrow tipped with Pym particles. (There are a lot of Ant-Man references that were probably meant to build up to a Paul Rudd cameo, but that ended up not working out. The references, however, remain.) Kate’s delight in discovering the trick arrows is infectious and really makes that car chase sequence sing.

While it is nice to finally have a Clint on screen that resembles the Clint in the comics, the true strength of Hawkeye lies in Hailee Steinfeld as Kate Bishop, and Alaqua Cox as Maya Lopez. As Kate, Steinfeld nails the spoiled rich girl turned Young Avenger dynamic. This is a character that arrives on screen fully formed and fully tangible, there is no learning curve with Kate. She’s here, she’s ready to headline, and Steinfeld carries it with an aplomb that suits an actor likely to head an eventual Young Avengers film. Alaqua Cox, making her acting debut, is equally confident and her character, Maya, also arrives fully formed. Maya dominates episode three, shown first as a deaf child learning to navigate the hearing world, as well as an amputee overcoming assumptions about her capability (Cox is an amputee in real life).

We then meet Maya in the present, where she is the captain of the “tracksuit mafia”, an organized crime outfit that ran afoul of Ronin during Clint’s bad old days after the Avengers lost to Thanos. We are led to believe that Clint-as-Ronin killed Maya’s father (played by Zahn McClarnon, doing the most with a little bit), but I bet that situation is more complicated than that. This is the crux of Hawkeye, though. Clint’s past is catching up to him, and he is clearly haunted by his time as Ronin (not to mention riddled with PTSD and survivor’s guilt). It’s inevitable that Kate is going to find out Clint was Ronin and given her open hero-worship of Clint and her belief that he inspires people, the stakes of that eventual discovery are very high. Similarly, Maya is bound to learn something about her mysterious “uncle” who is definitely Kingpin that will turn her to the not-so-villainous side. And I haven’t even mentioned whatever is going on with Kate’s mom (Vera Farmiga) and her creepy future step-father, the obviously evil Jack Duquesne (Tony Dalton)! Nobody has a mustache THAT wide AND pointy and ISN’T a bad guy.

There is a lot going on in Hawkeye, but the show never feels burdened by its plot because everything is grounded in the emotional stakes of the characters, and the show is entirely unburdened by larger MCU worldbuilding. Sure, we’re probably going to re-meet Vincent D’Onofrio as Kingpin, or at least set up his return in the Echo spin-off series, but when some other Marvel+ series have been tasked with creating the multiverse, (re)introducing a single character is nothing. Hawkeye is breezy and fun largely because it just does not have to carry such narrative weight. There is some great action, but it is primarily a character-driven show that occurs at the “street level”. It doesn’t feel small, but it does have a streamlined simplicity that is refreshing after the sheer weight of worldbuilding born by Loki before it. Even though I will die mad that it took this long to get a decent version of Clint into the MCU, Hawkeye is easy, breezy Marvel fun at its best.

Hawkeye is now streaming on Disney+ with new episodes arriving every Wednesday.

Attached - Hailee Steinfeld at the Fashion Awards in London on Monday. 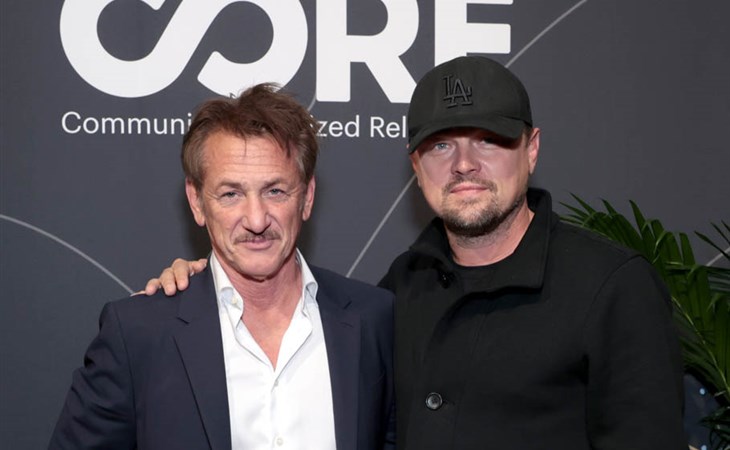 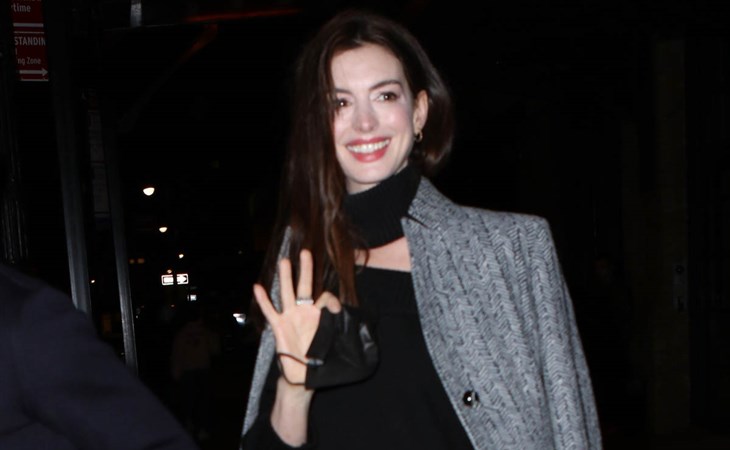