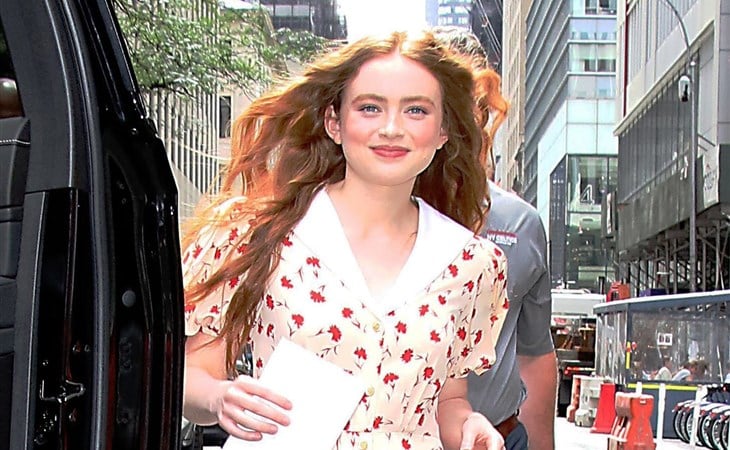 The final two episodes of Stranger Things 4 dropped last week, rounding out the fourth season of this ever more bloated show. I went back and watched the first season, and it is amazing how quaint it seems now, with a relatively small band of four kids, three teens, and two relevant adults searching for Will Byers and fighting one (1) Demogorgon in the halls of Hawkins Middle School. Season four ends with a main cast of approximately twenty-seven people fighting Devil Lite across multiple dimensions and two continents. “Volume two” of ST4 kind of brings the various plot threads together, but, as expected, it does nothing to fix the story sprawl or character bloat, despite a couple of prominent-ish deaths. Spoilers ahoy!

The glaring problem exacerbated by the all the bloat plaguing Stranger Things is just that there is not enough for all these characters to do. Hopper (David Harbour), Joyce (Winona Ryder), and Murray (Brett Gelman) spend the entire season on a pointless side quest and only show up right at the end to reunite with their children, whom they abandoned to mortal peril for several days/weeks. I like all of those actors and their characters, but Stranger Things has outpaced the need for parents at this point. This story is no longer about kids adventuring on their bikes after school while their parents are distracted, it’s now a full-on good vs. evil, battle for the world story and the adult characters either need meaningful story points to carry, or they should just be eaten by a Demogorgon already.

Ditto for, like, half the friend group. Some of the kids, like Dustin (Gaten Matarazzo), continue to make meaningful contributions, but others, like Mike (Finn Wolfhard), are useless dead weight. Mike is the “heart” of the group? Will Byers, you are a sweet boy still figuring yourself out, but you are also a blind fool in love if you think Mike is the heart of ANYTHING. Maybe in season one, when Mike’s insistence drove Eleven’s inclusion into the group. But three seasons later, Mike is doing nothing important except dithering about whether or not to tell El that he loves her—while she’s in the literal MIDDLE of saving the world AGAIN. This is nothing against Finn Wolfhard, and Noah Schnapp delivers the hell out of his big emotional monologue in episode eight, but the writing around Mike is terrible, and Will’s monologue feels like a deliberate effort to justify Mike’s continued presence and not also feeding him to a Demogorgon.

Speaking of Eleven, Millie Bobby Brown is a very talented actor, but you can feel her becoming more and more bored with the role. The only time she really clicks into high gear is when Eleven reconnects with Max (Sadie Sink) in the Upside Down. The scenes with Brown and Sink sing in a way little else does in the final two episodes. It’s really too bad Max is going to spend at least part of season five in a coma, because Stranger Things could really use the energy of Brown and Sink together on screen, especially if we’re expected to keep caring about MIKE. And Jonathan Byers, add him to the list of characters to be fed to a Demogorgon. Again, nothing on Charlie Heaton, but Jonathan literally only had one purpose this year, chaperoning the children, and now that everyone is back in Hawkins, Steve Harrington can take over as the #1 Dad Friend. (Between Jonathan and Steve, Steve is the one on an actual emotional journey, and thus, has more to do within the story.)

Now that we’re driving toward the big finish, it’s time to start tightening things up and bringing it all to a close. And no, killing off a couple of side characters, even likeable ones like Eddie Munson (Joseph Quinn), doesn’t count as tightening anything up. The core cast remains unchanged and unwieldy. It is possible to tell a satisfying story with a large ensemble, but it’s only really going to work if everyone—EVERYONE, including Mike and Jonathan—are given meaningful things to do. Thus far, the bigger Stranger Things gets, the less balanced the storytelling, and the two super-sized episodes of “Volume Two” only makes the issue more obvious. There is still a lot of fun to be had, but it feels ever less urgent as the story is crushed under the weight of the sprawling cast and overstuffed plot. There has simply got to be LESS Stranger Things.

Stranger Things 4 is now streaming all episodes on Netflix. 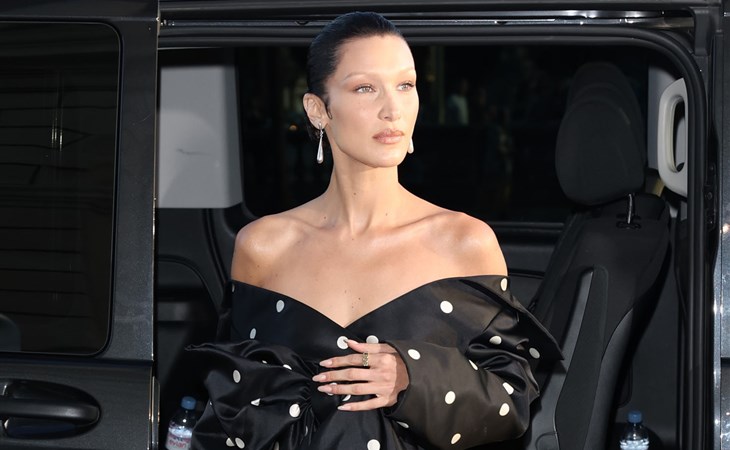 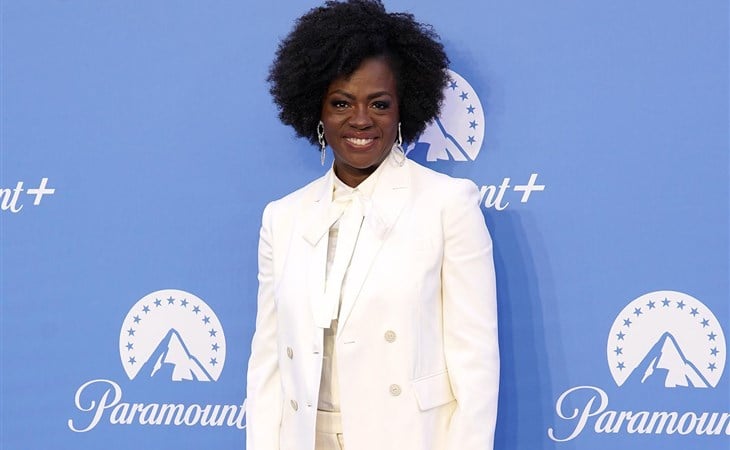