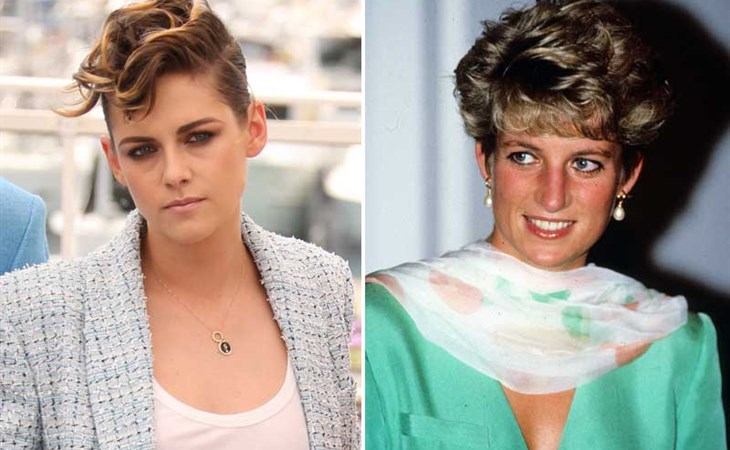 Sarah wrote yesterday about the news that Kristen Stewart has been cast to play Princess Diana in an upcoming biopic. Following the announcement by director Pablo Larraín Twitter freaked, as it does. Some people could see it and supported it. Others were like… WTF?

Few people imagined it, that’s for sure. That was my first reaction too. How what who where did this come from? But you don’t have to peel it back too far to appreciate the brilliance of this choice. Because Diana and Kristen are more similar than you may have been told to remember. Since Diana’s death, of course, the world has canonised her, and while I’m not saying she didn’t deserve it, what I’m trying to say is that in turning her into a saint, it erases her humanity.

Diana was not perfect. She made many mistakes. She was treated horrendously by the British media but she also manipulated the media for her own purposes. She was generous, kind, bringing awareness to causes that otherwise would not have been supported. But she could also be petty and self-indulgent. In other words, she was a complete and complicated woman. She was real. She was not an empty canvas for everyone to throw their colours onto. But for much of her public life, she was confined by the restrictions of a fairy tale. A British royal fairy tale that boxed her into a fairy tale princess life… until she pushed back. Until she decided she wanted to change the rules of the game. Until she f-cked up the game.

Which means that Princess Diana was a PUNK! In the best way she was a punk…relatively speaking. Punk is counterculture. Punk is subversion. And, yes, I realise I’m talking about a rich white woman who only knew an aristocratic existence but, again, relatively speaking, if we’re talking about institutions and the people who defy them, she was part of one of the most powerful institutions – the f-cking monarchy – and in her way, she told them to go f-ck themselves. Pretty sure I don’t have to remind you that Kristen Stewart is well and capable of telling people to go f-ck themselves. And in many ways, relatively speaking, KStew is also a punk in her world.

She too came to fame as part of a fairy tale – the Twilight fairy tale. Everyone wanted to believe that Bella Swan and Edward Cullen were real. When Kristen and Robert Pattinson fell in love in real life, they were young Hollywood’s Brad and Angelina. And then she did what she did. She blew it all up. And didn’t Diana go on television and admit to having affairs 20 years before?

Kristen Stewart has been making so many interesting creative choices since Twilight. Even if you’re not a fan, it’s clear that while she’s strategic about her decisions, she’s also emotionally motivated. I’ve a feeling she might understand, intimately, a little more than most what Diana may have experienced. And I’m excited to see how she channels that into this performance.

Finally, think about where we are now all these years after Twilight because there’s an essay here too: Bella Swan went on to become Princess Diana, and Edward Cullen is now Batman. It makes total sense. Nia DaCosta gives us a taste of Candyman 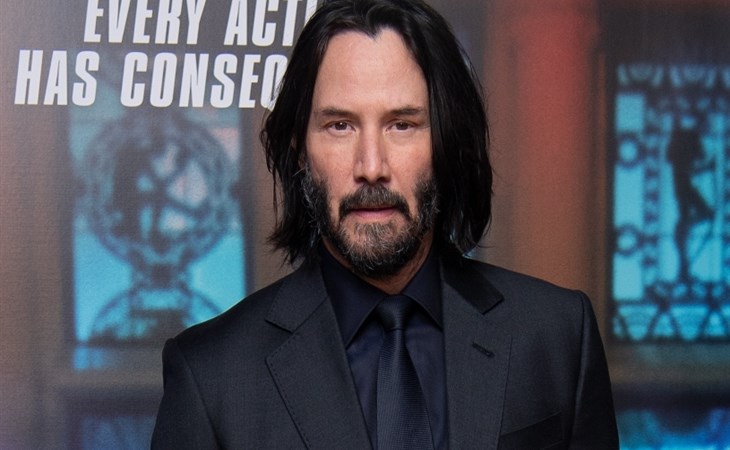