Recently, TikTok has not produced many standout creators like it used to in the beginning. It’s now run by random trends that pop up that everyone participates in to keep the trends going until another batch comes along. However, this past week we’ve seen a couple of unexpected creators take the spotlight, and they happen to be two of the youngest members of the Kardashian family—Penelope and North.

Penelope has been posting under an account called @pandkourt since October 17th, but it really only started gaining bigger views around November 13th. At the time of this writing, she has 1.6 million followers. North just started her account last week under @kimandnorth which has 1.7 million followers. These numbers aren’t surprising because they are Penelope and North. They’re the next gen members of the most famous celebrity family. They’re giving us outfit hauls, 15 second vlogs, awkward lip synching (that isn’t synched), and TikTok trends performed with their moms. This is all a good LOL, and if you’ve read anything I’ve written about TikTok in the past, you know now how TikTok is all about the good LOL. The two of them have been posting multiple times a day as well, so the content just keeps coming, and every four hours or so there’s another moment to remake/tweet/laugh about.

Here are some of my favourite of their TikToks so far.

The best one, to me, has to be the “helicopter” one by Penelope. One, because it’s funny to see Penelope take it so seriously while Travis and Kourtney are “???” but going with it anyways. Second, seeing Travis and Kourtney hug in the back is cute, and gives us that behind the scenes glimpse that, to some degree, we’re all curious about. The intrigue could also come from the fact that we were so used to seeing behind the scenes on Keeping Up With The Kardashians that wasn’t just the social media posts we’ve already been so used to seeing from them. Now that the show is over, this new type of media has (and I know this sounds dramatic), filled a void in pop culture (I never thought that Penelope and North would ever stand in for the camera crew but here we are). But as we know, this family loves a good moment, and this is the perfect way for them to get one in a way they haven’t tried before, and especially with the Kim and Pete Davidson push. Also interesting to see Kim freely post cute and silly videos like this because it’s a side we rarely see. Maybe Kim was down for it because Pete’s humorous don't-take-life-too-seriously vibe is rubbing off on her?

When I think about it too hard, I get tripped out by the fact that we could be watching Penelope and North train for what will most likely be their future jobs—influencing. The fact that I’m sitting here writing about kids less than 10 years old making TikToks means this isn’t just a possibility, it’s a probable eventuality.

Both of their profiles say “account managed by an adult”, which is most likely a TikTok rule thing (they technically aren’t allowed to have their own account until they are 13 years old). But it also is a reminder that this whole thing is most likely scheduled in Kris Jenner’s planner somewhere. Nothing this family does is accidental, and based on some TikTok comments and tweets that were showing up this weekend, it looks like some people have a theory on why this timing was chosen as the course of action:

It is incredible how they have successfully drowned the conversation on social media - TikTok, which was filled w Astroworld content is now filled w Kardashian-kid content in overdrive. And TW was obsessed for a week or so with how Pete got w/Kim (TikTok w/just Pete).

The Astroworld content that once filled my FYP is now replaced by either North, Penelope, or someone making a re-enactment of their content. The same goes for my Twitter feed. Do the Kardashians have this much power – to manipulate social media algorithms and change conversations? Well if anyone does, it’s them. They understand how easily things come and go on social media, and how a situation so dangerous can be forgotten so fast because of the newest thing put in front of us. Penelope and North of course are too young to know the actual strategy behind what they must think is just a fun thing to do, while being prepared to join the family business. But it’s another example of how skilled the Kris and the Kardashians are at controlling and/or distracting the narrative – always to their advantage, but sometimes with some shady motivations. 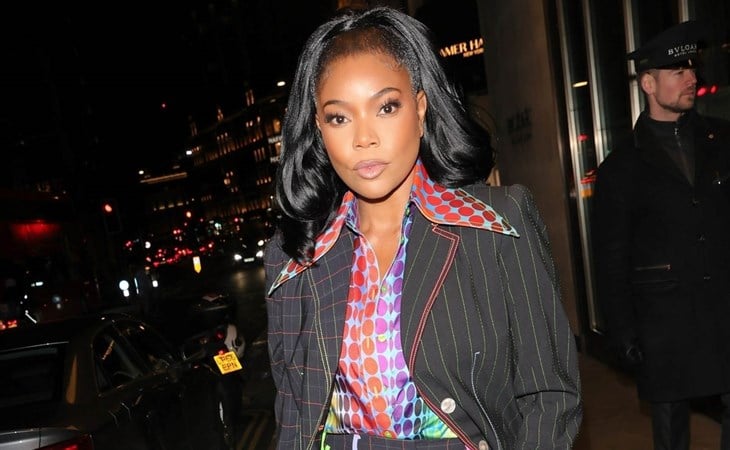 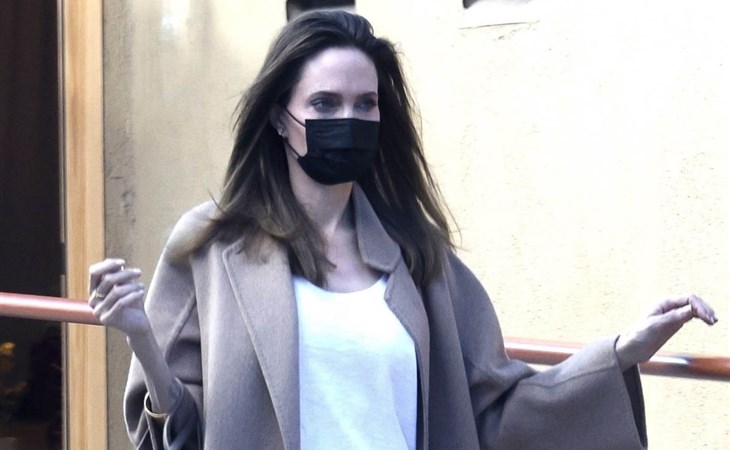