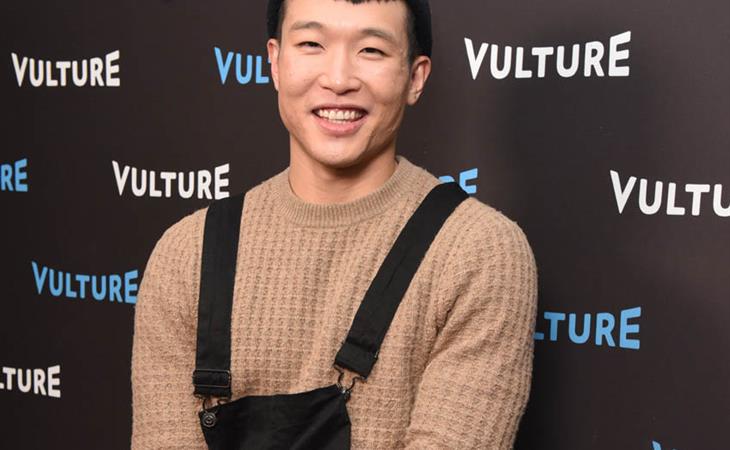 The Hollywood Reporter’s comedy issue includes, appropriately for Pride Month, a feature on the up-and-coming LGBTQ stars of comedy. Their round-up includes Joel Kim Booster, Jaboukie Young-White, Sam Jay, and Bowen Yang. Booster broke out on Conan a few years ago—and just had a GREAT appearance on Vulture’s Good One podcast; Young-White is a correspondent on The Daily Show; and Jay and Yang are writers on SNL. These are all comedians poised at the front of the next wave of comedy stars, in what is the most inclusive comedy generation yet. (Perfect? No. But more inclusive than comedy was even ten years ago.) That’s something Bowen Yang touches on in the interview, saying, “I have this sense that being visible means that I get to put on different hats and occupy different personality traits or ways of being that aren't limited to any particular thing…” Booster adds, “It's exactly what John Mulaney or any other major stand-up is doing: We're pulling from the same sources and structures. It's just about a different life.”

Comedy has a long way to go before it’s truly equal opportunity, but LGBTQ comics at least don’t have to fall back on hacky, flamboyant jokes or play into a very narrow mainstream definition of queerness. It’s something you can see in Booster’s stand-up. Sure, he’ll talk about sex and dating, but he also does political humor. He really does remind me of John Mulaney, in the way he can effortlessly swing from a personal anecdote to a socio-political observation and then segue into something strange. I remember watching LGBTQ comics twenty years ago when the humor was limited to, “I’m a lesbian, I don’t like men, that’s so weird!” or “I’m gay and I know that grosses you out!” LGBTQ comics had to be self-deprecating, there was no other way to exist in that space, which calls to mind Hannah Gadsby’s observation: “I put myself down in order to speak, in order to seek permission to speak.” The only other option for queer comics a generation ago, at least in the mainstream space, was to not acknowledge an entire foundational block of who they were, which is what made Ellen’s coming out so revolutionary. She upset the status quo in which queer comedians either mocked themselves or just didn’t acknowledge it.

Now, comics like Booster can talk about whatever the f-ck they want. It’s still not perfect, and the comedians do talk about the issues still facing them, including homophobia within communities of color, and code switching for audiences. But at least we’re past the self-denial and limited stereotypes of what a queer comedian is. At least we’re at a point where a publication like The Hollywood Reporter will feature a group of LGBTQ comedians and give them the space to talk about the state of their careers and industry from their perspective, and hopefully give them a corresponding profile boost. We are not yet at the stage where Joel Kim Booster has a rom-com on Netflix, but surely, that has to be the next step. Steamy “Señorita” and the Sexification of Shawn Mendes 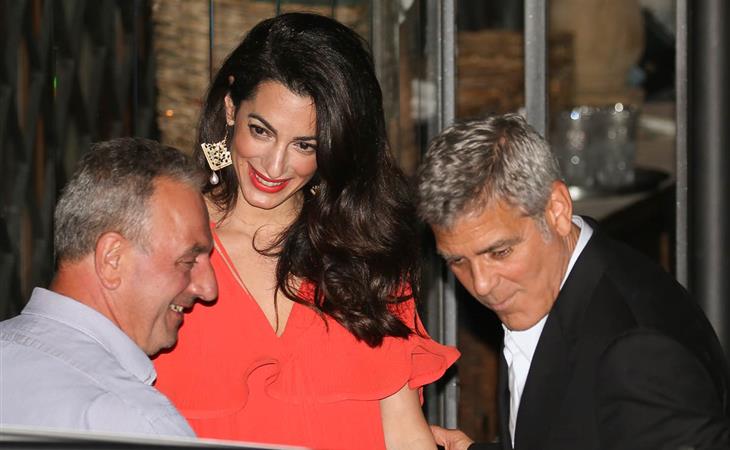