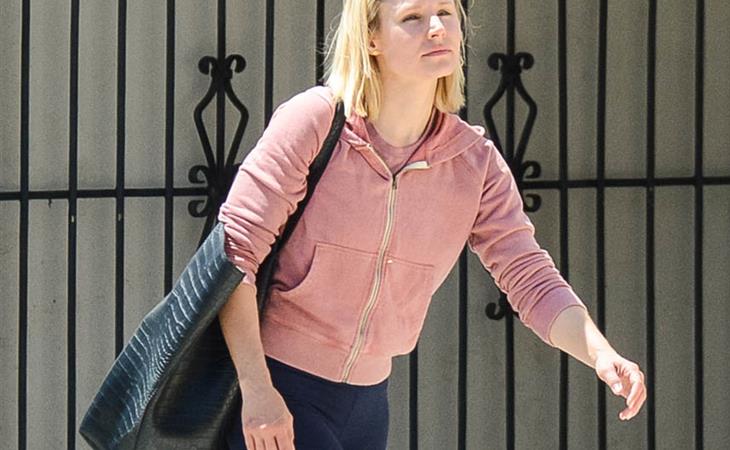 If there was any doubt about who the Hulu Veronica Mars reboot was supposed to be for, it’s resolved in the first 10 seconds of the trailer.

“When your best friend is murdered before your 17th birthday...” followed immediately by a tiny blonde taking down an attacker with a taser and a quip? That’s absolutely vintage Veronica, to the point where the only way you know it’s not a clip from the original series is the mention of Instagram.

I was slightly surprised, actually, by how inside baseball this trailer was. It’s chockablock with mentions of Neptune, California, the fictional San Diego suburb where the show is set. Fans of the series know that the culture of the town was a necessarily substantial part of the show’s lore — lots of money and spoiled people of every description, both to show us why so much crime could happen in a ‘sleepy’ beach town, and to make Veronica markedly different as a result.

But if you were coming to the show for the first time, it might be startling that the town’s reputation as a Spring Break destination was enough to fuel a series on. Clearly, though, showrunner Rob Thomas and Hulu have crafted the trailer and series this way because they’re banking on two mostly-unrelated fandoms.

But the other is the much, much larger star power of Kristen Bell, relative to when the show was first on the air. People who have never heard of this show in its first run will check out the new show ‘Sarah Marshall’, or ‘Anna from Frozen’, or ‘that chick who hosts all that stuff’ is on, even if they didn’t the first time around. Plus the trailer boasts recognizable shots of Patton Oswalt and JK Simmons ,as well as an increasingly buff Jason Dohring, who remains the thirst-trap he was some 15 years ago. In fact, it’s not something you can bank on, but the fact that Bell/Veronica seems not to have aged at all is going to help viewers old and new slip into the rhythms of the seedy underbelly of Neptune.

One thing that’s interesting about the trailer – I always have the closed captioning on my YouTube on, so when I played the above link, I was able to read lines that were obviously in the trailer at one point but have since been removed, lines that make the show markedly darker. I won’t spoil them here but turn on the captions for a bit of an easter egg of intrigue.

I’m thrilled about this, obviously. I think it’s going to be great to see what the show can do with some money and without the CW’s age/tone restrictions – but I also can’t stop thinking about the fact that Kareem Abdul-Jabbar is on the writing staff, and I don’t know if I ever will.

Attached - Kristen Bell out in LA the other day. 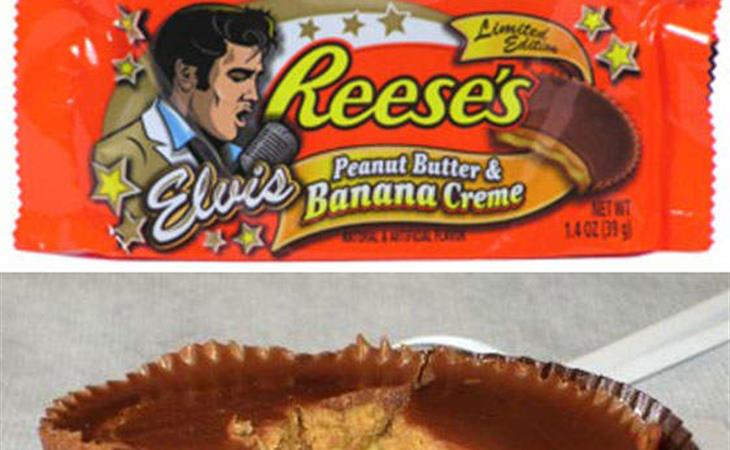 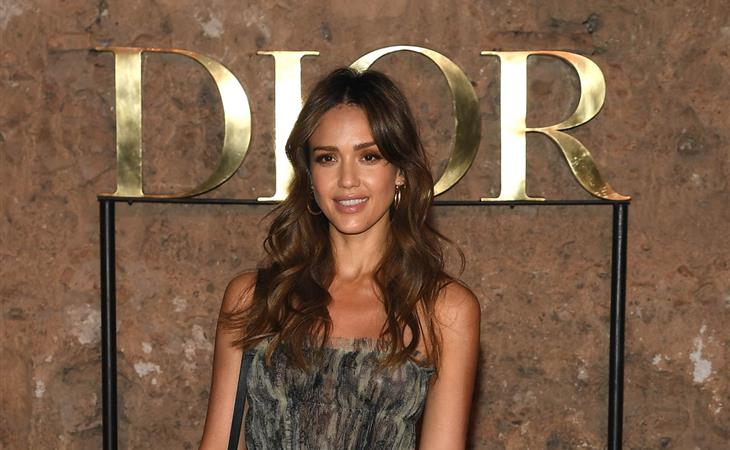