Today is David Beckham’s 43rd birthday. Victoria turned 44 a couple of weeks ago and when I wrote about the well-wishes on her day, I mentioned the fact that David consistently refers to Victoria as “mummy” and whether or not that’s a thing for you the way it’s a thing for a friend of mine who feels a way about her identity being primarily tied to that role. Let’s look at it from the other side then. Here’s Victoria’s post for David:

Pretty much the same. Is there any difference then? And is this just their family signature? Does it matter that, for her birthday, Victoria posted a shot of the two of them alone, without the children, centering their relationship?

What it’s telling us for sure today is that Harper Seven is an excellent reader:

Apparently people are loving her accent. Or is it non-English people who are going apesh-t over her accent? For English people that’s probably just a kid reading a card. I’ve been thinking about the whole accent thing and the way some accents are venerated above others. In North America, we’re charmed by little H7 and her English accent but then when an American spends a few years living in England and starts to hint at the accent in their speech, they’re mocked for being a poseur asshole. OK, yes, totally. But weren’t you just worshipping the accent and getting wet over the guy with the accent who you met at work? So it only works when it’s “natural” right? Which means that “naturally” some accents are superior than others?

I’m trying to remember if anyone’s ever told me that my Canadian accent is hot, if it works in the reverse. Is Prince Harry turned on by Meghan Markle’s American accent? You know the way Frasier used to speak on Cheers? Like old-timey American? Does that work for you?

On a similar note, I speak Cantonese but I have always thought that Mandarin is the better-sounding dialect. Cantonese can sound harsh and abrupt, exponentially so when it’s coming out of my mother’s mouth. Mandarin is more sing-songy although my ma could probably ruin Mandarin too. 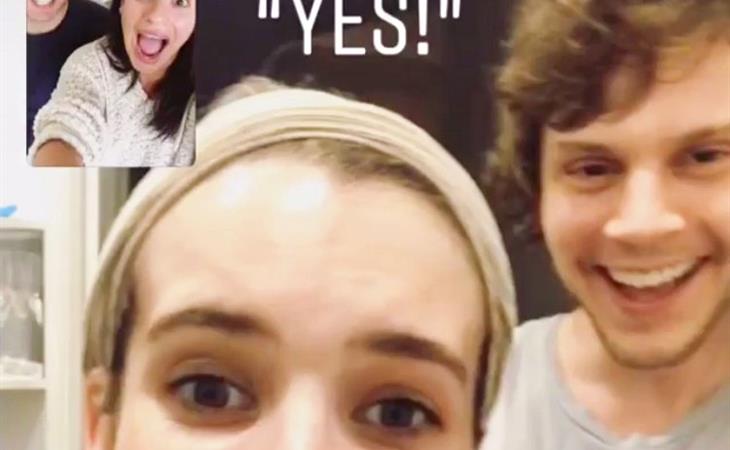 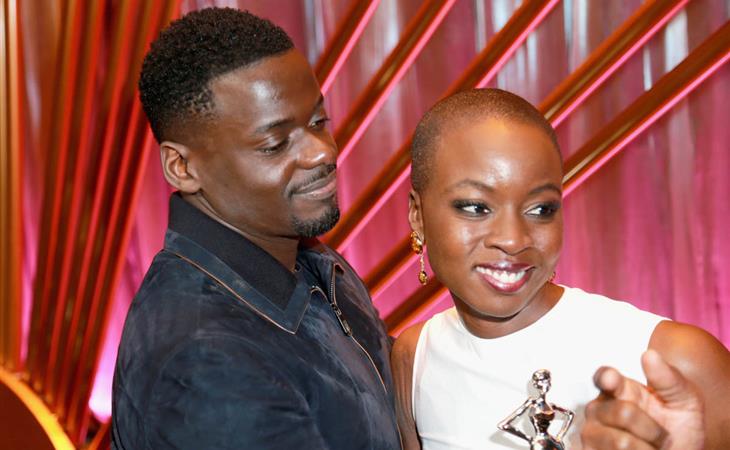