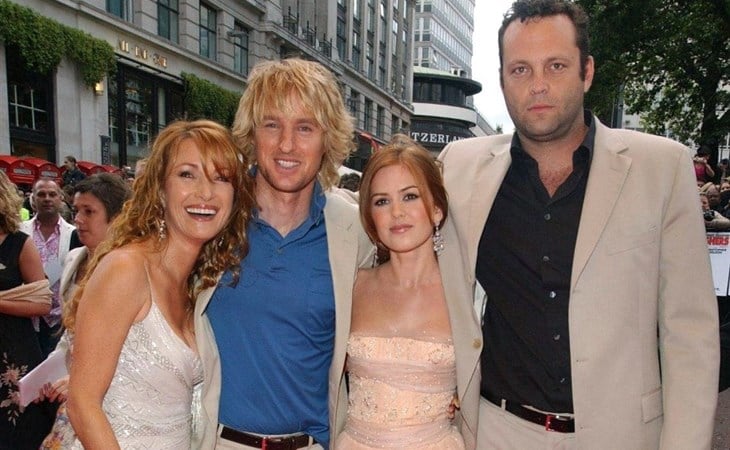 I was just talking about Wedding Crashers a couple of weeks ago in this post about Bradley Cooper and how underrated he was as Sack Lodge. So is Sack Lodge coming back for the sequel?

There’s been talk about a sequel for what feels like forever even though Vince Vaughn isn’t really a sequels kind of actor. He typically avoids them. But about six months ago, there were signs that he’d be down for a Wedding Crashers sequel when he revealed that David Dobkin, the director, had a good idea:

“David Dobkin had a really good idea that’s contemporary. I never went and made a sequel to a lot of these films at the time because it felt like we were just chasing a success. But what I like about where Crashers could potentially be at is [that] there’s something that is of this moment that feels really good… a lot of these comedies, even something like Wedding Crashers, you’re sort of investigating things that I think are real in our lives, but the comedy is an overcommitment to the absurd.”

In an interview last summer, David said that he’s interested in exploring what might happen if dudes in their late 40s were single again, and what wedding crashing might look like – or at least dating. And now it’s happening.

Production will begin this August in Puerto Rico. pic.twitter.com/x0Uf6y7GWk

So Vince Vaughn, Owen Wilson, Isla Fisher, and Rachel McAdams are back which… does that mean those two couples have broken up and Jeremy and John are back on the scene? Is Christopher Walken returning? Jane Seymour?

Bradley Cooper 2021 is not the Bradley Cooper of 2005 when the first movie came out. Bradley Cooper is arguably the biggest name out of the entire cast now so the presumption would be that he wouldn’t need to reprise this character – but, then again, what would he have to lose? Why not come back and steal the movie for five minutes as the obnoxious douchebag with anger management issues?

And what about Will Ferrell’s Chazz? Chazz was the godfather, who showed up near the end of the movie in a five minute scene that is pure gold. “Ma, the meatloaf! F-CK!” Jacek and I still say that back to each other at least once a month, there are so many good lines but it’s also his delivery throughout his scene. If John and Jeremy are really single again, do they look up Chazz and see what he’s up to?

The announcement of sequels is often accompanied by groaning. Also, some of the comedy of Wedding Crashers is not appropriate for now. So of course there’s some wariness. But I’m also really curious. Will they actually be able to pull this off? 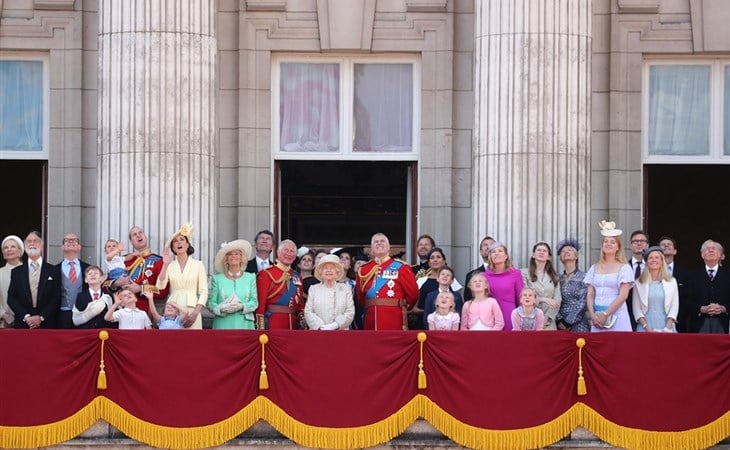