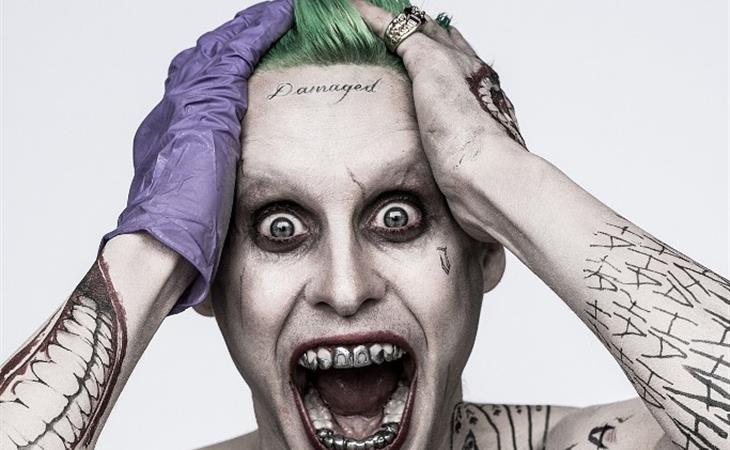 Today in How Can We Crash This Car We Just Got Going In The Right Direction news, it has been announced that Warner Brothers and DC Films are developing an origin movie for the Joker, something no one wants. It is, of course, inevitable. The Joker is easily the most recognizable supervillain in the world, and it’s a character Warners/DC can’t stop exploiting, from the Dark Knight trilogy to Suicide Squad to LEGO Batman. There was even an animated feature last year, The Killing Joke, based on the Alan Moore comic.

(In the 1980’s, The Killing Joke, like Moore’s other seminal work, Watchmen, was a counterpoint to the cartoon pop heroics of mainstream superhero comics. Today, The Killing Joke is ugly and mean and even Moore disavows it. Specifically, he says, “I think it put far too much melodramatic weight upon a character that was never designed to carry it.” Villains are not protagonists, they’re foils, meant to reflect some negative aspect of the hero that must be overcome.)

But it’s not enough. We cannot rest until the Joker’s totally unnecessary backstory is committed to live action feature film, preferably in IMAX 3D. We must answer questions no one is asking and explain details no one cares about. Everything was sequels, now everything is prequels—brace yourselves for Alfred: Origins, the butler’s gritty backstory. Only when we have thoroughly over-explained every supporting character in every movie will the gods be satisfied and retreat below the surface once again.

According to Deadline, Todd Phillips of Hangover fame is in line to direct the Joker movie—I can’t tell what Todd Phillips hates more, movies or people. And Martin Scorsese may produce, but The Hollywood Reporter says “his involvement is far from assured.” (To which I replied out loud, “I should hope so.”) As of right now, the plan is to set the movie in 1980s Gotham, which explains the Scorsese connection, as they want it to be a Taxi Driver sort of thing.

There is one silver lining to this otherwise awful idea: Jared Leto won’t play this version of the Joker. This movie is being developed under an as yet unnamed banner at Warners that will be for DC spin-offs and other movies that won’t connect to the main Justice League movies. Which means they’ll cast a new Joker, and if that person is even halfway decent, Leto could be bumped off the podium from the Third Best Joker to the Fourth Best Joker. Or, if we’re being comprehensive and accounting for Zach Galifianakis’s turn as LEGO Joker—not to mention various television and cartoon versions—Jared Leto could be considered Just The Worst Joker. A Joker movie directed by Todd Phillips seems like an awfully high price to pay, though. 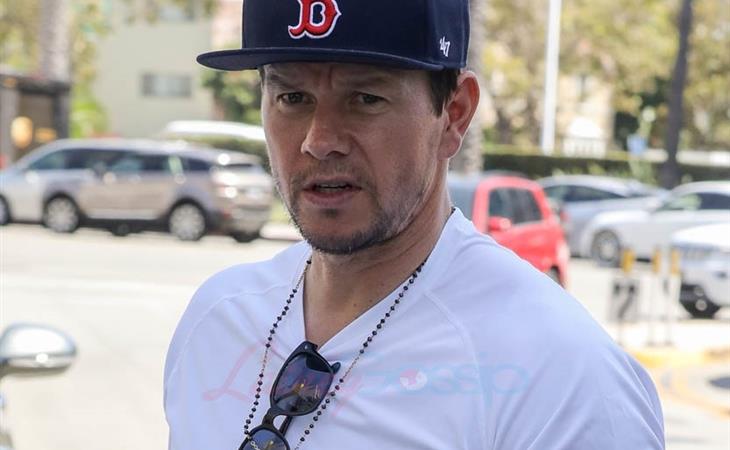 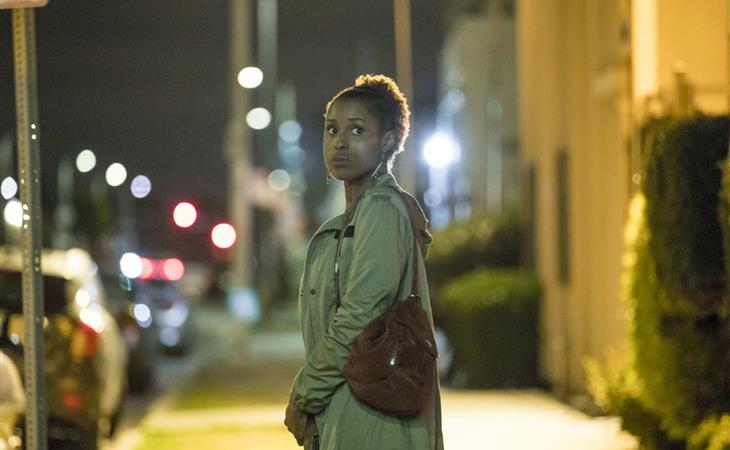