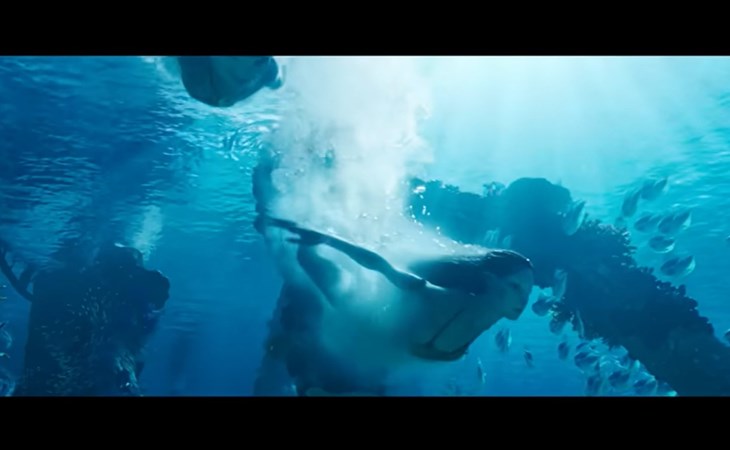 Avatar: The Way of Water is the big holiday movie this year. It’s due December 16, in all its three-hour glory, and will undoubtedly dominate cinemas through the end of the year. There is no question in my mind this movie will make a TON of money. Maybe all of it. The only movies that can match, or exceed, Top Gun: Maverick’s dominance this year are Black Panther: Wakanda Forever and Avatar: The Way of Water. Betting against James Cameron is stupid, betting against the sequel to the biggest movie of all time (unadjusted for inflation) is insane. A full trailer for Water arrived yesterday, and it looks very big and beautiful and epic.

Still cannot remember a single f-cking character’s name, and the expressions on the cat people faces are still pretty rubbery and flat, which is a huge reason audiences didn’t connect with these characters in 2009, but the water. The water is GORGEOUS. Water, fire, and blood are the top three elements that continue to look bad in CG, no matter how good the other CG-effects are around them on screen. For this film, James Cameron and his team pioneered a new underwater motion-capture system, and just as stereoscopic 3D made for stunning live-action 3D visuals in the first movie, it looks like Cameron is going deliver another technical revolution with closer-to-real CG water. There are still places where it looks patchy and obviously rendered, so they didn’t solve it entirely, but this is much, MUCH closer to photo-real water anyone has gotten yet. In many shots, you can’t even tell the rendered water from the real water, it’s a HUGE improvement.

But like…what about the actual movie? Will the story be better this time? Less obviously derivative, more memorable? Will the characters connect? I like that shot of the pregnant cat lady adjusting her shot with her bow, accounting for how her belly is throwing off her center of gravity and balance. Cameron has been talking a lot about how being parents affects his main characters in this film, and that one shot backs that up. It isn’t just a look, being pregnant is affecting how that cat lady moves through her world. It’s a nice touch. But is that enough to make her memorable? I can’t even tell, after watching the trailer, if that’s Zoe Saldaña’s character. I’d have to google to check, which is the whole problem with Avatar. Everyone remembers how good it looked in theaters, and nothing else.

I brought this up when I wrote about the teaser, and have been hearing it ever since from the Cameron film bros. While there have undoubtedly been people using the “no one remembers Avatar” argument as a rhetorical bat to beat people with, there is now a bad-faith element swallowing the Avatar discourse whole. It’s depressing that we can’t have an actual discussion about this movie anymore, but the basic reality stands—Avatar is the biggest movie of all time, and it just doesn’t have the cultural footprint other (smaller) blockbusters do. It was a technical revolution, people loved watching it in theaters, but the specialness of its visuals didn’t translate to 2D TV screens, so it didn’t have much of an afterlife once it left theaters.

And the story IS incredibly derivative, and the characters ARE completely forgettable, and that IS a problem going forward, because as nice as Water looks, well. We’re just used to movies looking better these days. Top Gun:Maverick and Water utilize different elements, but have a similar blending of real in-element footage and CG enhancement, but can you say this looks better than the flight footage from Maverick? They’re both stunning in their spaces.

That’s my whole point about Avatar and it has been for a solid decade now. The movie looking good, even very good, isn’t going to be enough this time. We’re used to it. Yes, this movie will make a ton of money. No doubt about that. But the question is not about box office. It’s whether or not Cameron can turn Avatar into a going concern to rival Marvel and Star Wars. He’s going to need more than flash for that, he’s going to need substance. And substance hasn’t been his interest for over 30 years. 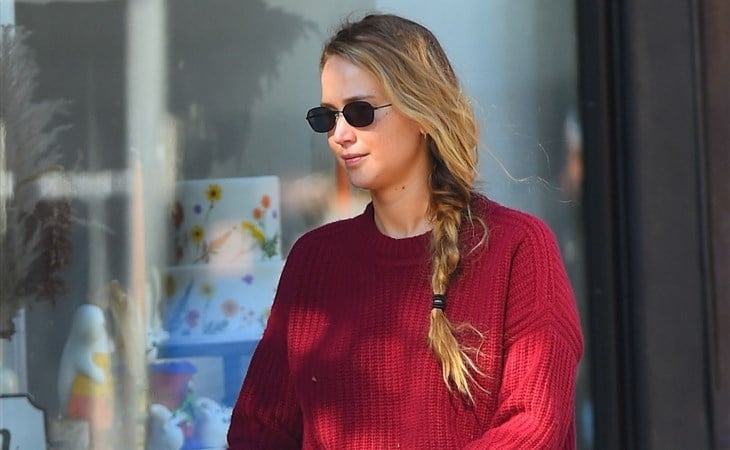 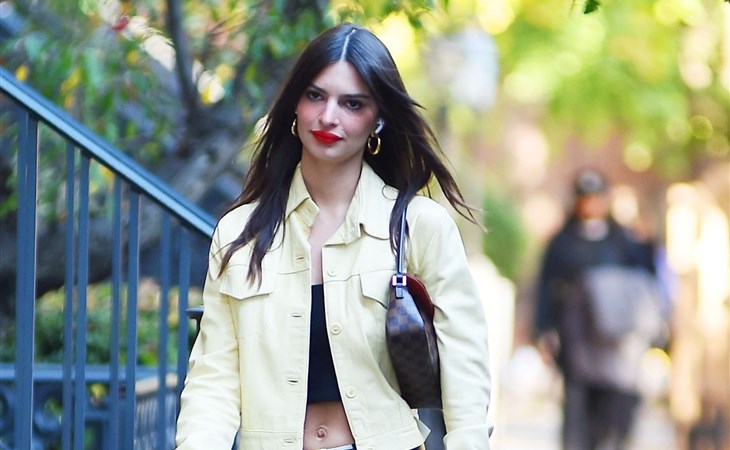