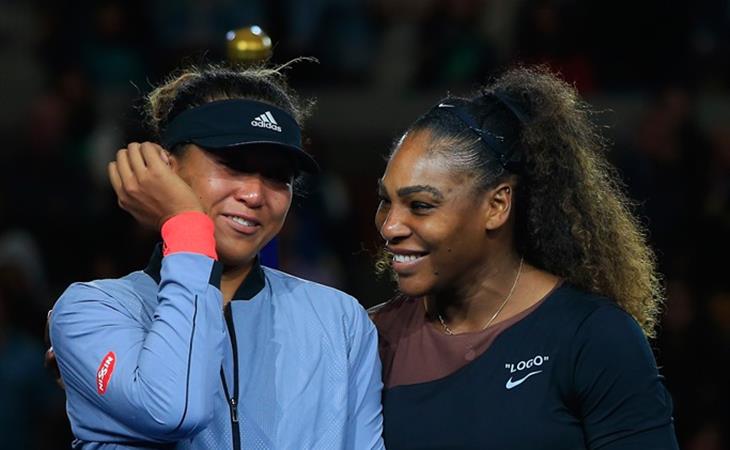 There have already been dozens of think-pieces posted about the US Open women’s final on Saturday between Serena Williams and Naomi Osaka, with everyone weighing in on whether or not Serena’s criticism of chair umpire Carlos Ramos was offside. First of all, the fact that we now know his name is itself a problem. A singles tennis final involves two people, not three, and what the umpire does should certainly not have an impact on the outcome, especially not when male players repeatedly get away with the same behaviour.

My opinion is most in line with what Sally Jenkins wrote in The Washington Post about the umpire’s “power play”. Still others may agree with Juliet Macur’s position in The New York Times who agreed that Serena was right to address the sexism in tennis but has issues with her timing.

Here’s my question though if you have a problem with Serena’s timing and think she should have waited until later – is “timing” ever a consideration when sexism occurs? Has anyone who’s been the victim of sexism ever had the luxury of “good timing” when something sexist happens to her? Oh hey, can you wait a couple of hours before you treat me unfairly? Can you just stand by on not paying me equally and/or hold off on applying a different set of standards to me, because, like, I’m kinda busy right now and I’ll be able to handle it better later, at my convenience?

Because it’s NEVER convenient. And it was especially INconvenient for Serena Williams on Saturday, playing in the finals of the f-cking US Open. To me, what you’re saying when you’re calling her out for her “bad timing” in protesting the blatant sexism that she faced that day is that you would have preferred for her to exercise some patience in her resistance. So that on top of having to endure the injustice from the chair umpire, she was also expected to delay her opposition to it? When sexism doesn’t care about good timing, why should the victim of sexism give a sh-t about “good timing”? Besides… when it comes to gender equality, my GOD, haven’t we been patient enough?!

As for arguing for Serena to be more judicious in her “timing” on behalf of Naomi Osaka, the way I see it, Carlos Ramos wasn’t just penalising Serena, he was penalising them both. Nobody was there to watch an umpire swing his dick around. He asserted himself into a match that involved two players. Both of them were affected by it. Serena may have been the one who was his target, but the ricochet claimed Naomi too. So if we’re talking about timing, let’s start there before we even get to Serena. And if we’re talking about Serena and what she may or may not have owed Naomi, then lets back up and consider the state of women’s tennis, and what Serena and Venus have done to advance the game. I actually wrote about Serena and Naomi back in March when they played at the Miami Open. Here’s what I said at the time:

Naomi was born in Japan and raised in the US. Her mother is Japanese, her father is Haitian. Tennis is slowly becoming more diverse and Venus and Serena Williams are two of the most influential figures in the sport who have continued to challenge ideas about who tennis is for and who gets to play. It wouldn’t be a stretch to say that Naomi is a beneficiary of that work. She’s coming into a space that Venus and Serena made more available. We get to see them go head to head…now. But one day, we may even see Serena presenting a trophy to Naomi. As an owner (of her own tennis tournament).

“Maybe it didn’t work out for me but it’s gonna work out for the next person” is what Serena said during the post-match press conference. No matter where you stand on what went down on Saturday, there will be changes that result from what happened on Saturday. And a new generation of players will benefit from that. Who will get the credit for it? 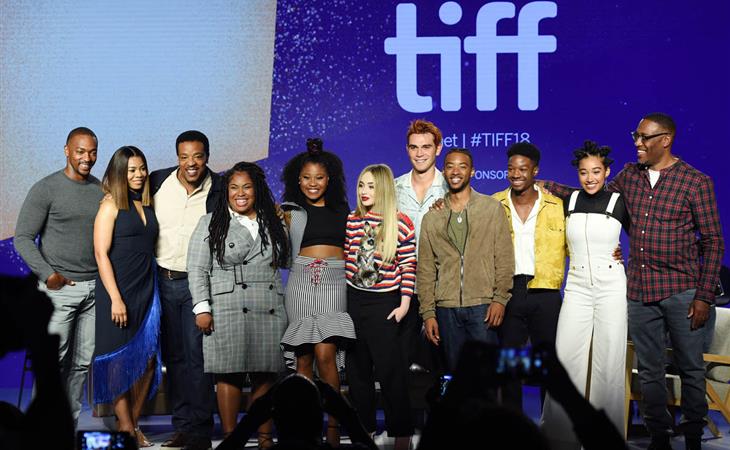