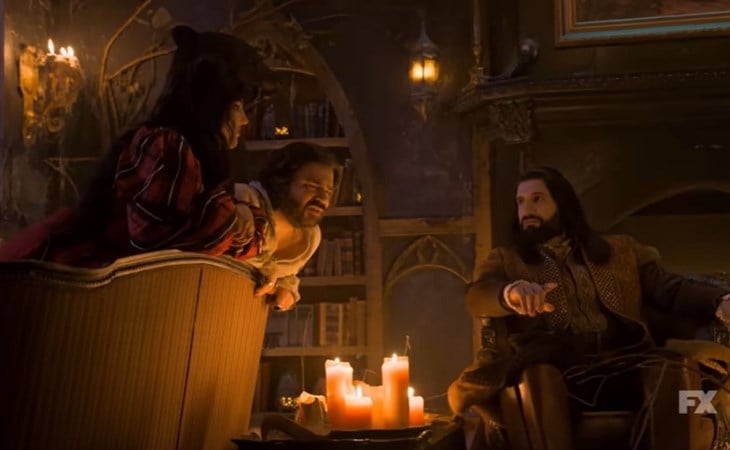 There is a lot of great TV happening this summer, including Lainey’s fave, Only Murders in the Building coming back next week. But while I enjoy Only Murders a lot, the show that brings me the most undiluted joy these days is What We Do in the Shadows. It was great in season one and became brilliant by season three. Every episode makes me laugh out loud, even the episodes I have memorized from re-watching. The show is every bit as good as the film, which is incredible because the film is outstanding. Season four premieres on July 12, and a trailer dropped this week. Nadja has a nightclub and is rapping now, so everything is going great.

This season supposedly picks up one year after the conclusion of season three, when Laszlo (Matt Berry) skipped out on his eternal bride, Nadja (Natasia Demetriou) to raise the reborn energy vampire, Colin Robinson (Mark Proksch). Given his established repertoire on UK television, it would have been easy for Berry to coast on his reputation as one of comedy’s finest on-screen blowhards, and at first, that is what I thought he was going to do on Shadows, but he has turned Laszlo into one of television’s great comedy cretins. He’s Sterling Archer but a centuries-old vampire, an unrepentant hedonist whose singular interest in pleasure renders him an unbelievable asshole. It’s no wonder he has entered the ranks of Potential Paddington Villains.

I've been thinking about this since I read this post and I've decided the next Paddington Bear villain I want to see is this guy ðŸ‘‡ pic.twitter.com/EYytqnxby7

But Laszlo’s deception royally screwed over Guillermo (Harvey Guillen), the ever-faithful familiar of Nandor (Kayvan Novak). Of all the plot lines percolating in WWDITS, I am most invested in Nandor and Guillermo. The Shadows film is absurd, but it has a poignant love story tucked into it, and the show is developing along a similar track with Guillermo and Nandor, giving them a slow burn will they/won’t they subplot. Also, Harvey Guillen and Kayvan Novak are “goes to Disneyland together” level friends. Until I hear otherwise, this is canon for Nandor and Guillermo, too.

But will they be star-crossed, Guillermo’s Van Helsing DNA getting in their way? Or will Nandor pull his head out of his ass and realize his perfect partner is already standing right next to him? The romance! The drama! The ridiculousness of it all! And don’t think I didn’t notice some of Nandor’s thirty-seven wives are dudes! I’ve said it before and I’ll say it again, I just want to be Stupid And Romantic for the rest of the year, so bring on the fourth season of one of the most hysterical shows on television, and also one of the most lowkey romantic. 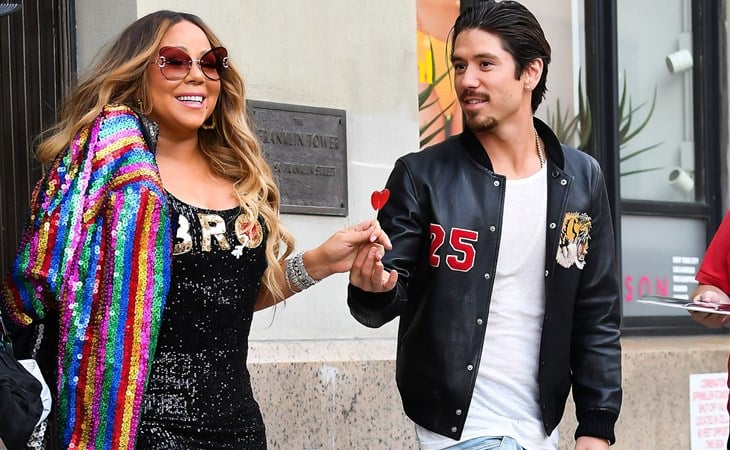 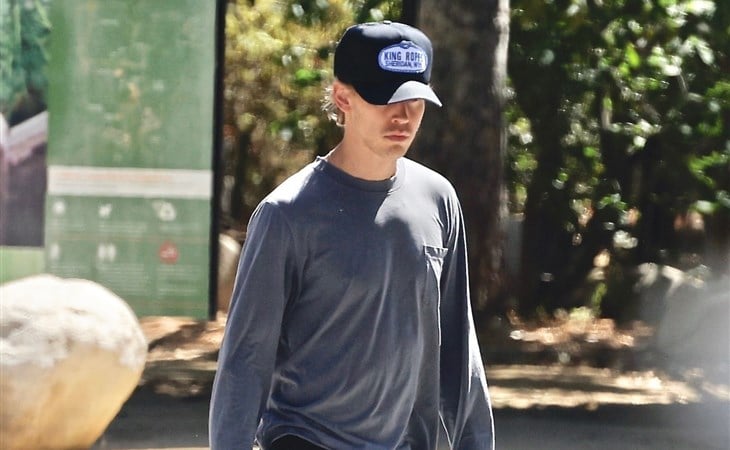