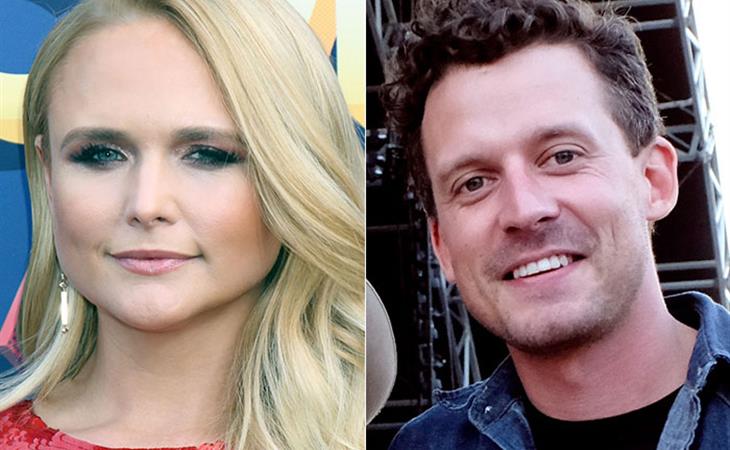 While writing my last post on Miranda Lambert, I knew the drama would continue, but I didn’t quite expect the latest narrative: Miranda as a love disciplinarian.

In a new story at PEOPLE (remember, her ex Blake Shelton is the reigning Sexiest Man Alive, lol), a source said that Miranda and Evan Felker’s breakup was due to rule breaking. More specifically, he broke her rules:

“I don’t think it was a dramatic split, but he knew what he was ‘allowed’ to do based on her rules and he broke them,” says the source. “He did something that he knew she wasn’t going to approve of, she assumed he did it and he didn’t deny it.”

OK, let’s unpack this statement. The word “rules” is an interesting one, isn’t it? Not boundaries, not expectations, but rules. Rules, to me, implies a power imbalance. Because someone gets to set the rules that others must to follow– like a teacher and a student. And considering what we know about Miranda and Evan’s relationship (he was brought on to do a few shows and write songs with her), it seems his participation in the Bandwagon Tour (which he left early) was entirely conditional. The condition being: don’t piss off Miranda Lambert.

It’s a bit ick, right? Let’s be real, if a famous man broke up with his not-famous girlfriend and kicked her off tour for breaking one of his rules, we’d be roasting him. Deservedly so.

So, what are Miranda’s rules? We know that his ex-wife, Staci, said that Miranda was power-calling her after finding out Evan was reaching out. Maybe that was the rule he broke.

The source also makes it clear that Miranda didn’t catch Evan breaking her rules red-handed – she assumed he did something wrong and took his non-denial as a confirmation. And that was enough to break them up. Damn, fast flames do burn out fast.

Finally, who is this source? As mentioned above, PEOPLE might not be the most Miranda-friendly outlet, though they haven’t been straight up slamming her. This statement is almost neutral,  Miranda and Evan both come off looking not-great. She seems controlling and he looks shady. But it’s subtle in its execution; the source doesn’t outright say anything negative about Miranda and there is no mention of Evan’s drinking (which many show attendees have talked about on Twitter). It’s a pretty sly way of getting out a story – but what is the story? Is it that Miranda is domineering? Is it that Evan’s not trustworthy?

If we are looking at who would be more inclined to go to PEOPLE with this rules story, I think it would be Miranda’s team. Maybe someone thought “rules” would come off as tough and strong,  fitting for Miranda. If it is coming from her corner, we have to wonder … why is Miranda’s team still talking about Evan? Why dwell on such a short relationship? What are they trying to get in front of? Does it have anything to do with Staci Felker?

As I’ve mentioned before, Evan hasn’t spoken publicly about any of this. But he has had to cancel shows because of kidney stones. Not a great month for him.  And I wonder if, feeling down and out, he’s turned to his recent ex-wife, who just last week was defending him on social media (a source told PEOPLE that Staci was only defending him because he gave her a quick divorce, which is what she wanted. I seriously question this logic.)

So here is what we ultimately have: an aborted tour, a sympathetic ex-wife, a possibly scorned Miranda. An MIA Evan. Sources who are motivated enough to go to PEOPLE.

Forget the flames, this is a goddamn clusterf-ck. 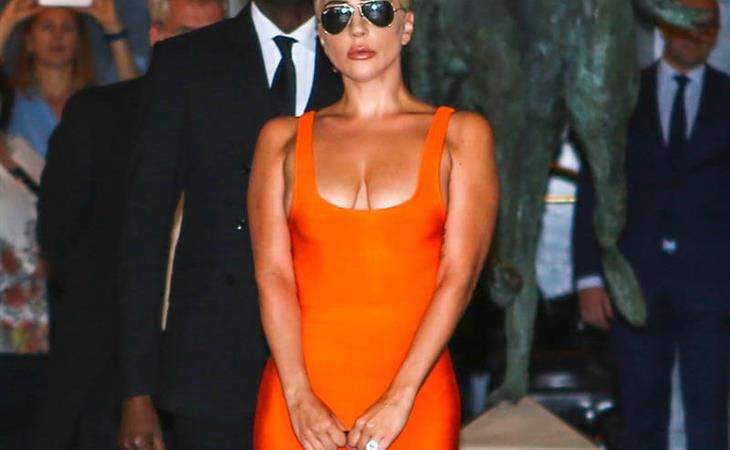 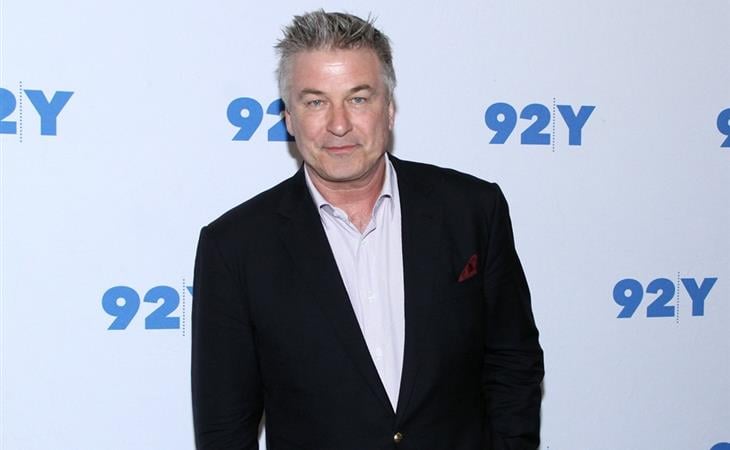