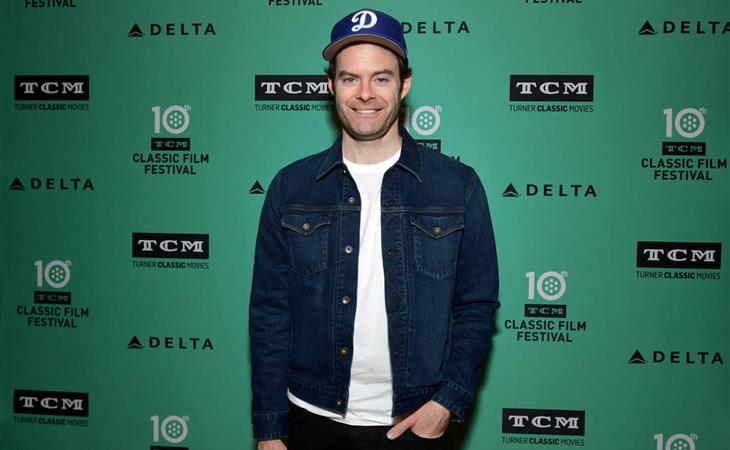 There is too much TV, it’s a fact. It’s impossible to keep up with everything, so it is very possible you have missed Bill Hader’s HBO series, Barry. Are you watching it? No? Not yet? WELL YOU SHOULD. There isn’t much TV I would make people watch, because one thing about the plethora of options is that there is something for everyone and we shouldn’t waste time on anything that doesn’t make us happy. But I promise, Barry will make you happy. When I say it is the best show on TV, I am not being hyperbolic. It IS the best show on TV right now. We’re in the middle of season two, and so far, Barry has not taken its foot off the brake for even one millisecond. This is a show that features television’s best character, Noho Hank, a fun-loving, optimistic would-be mob boss who just really wants everyone to get along. Here, enjoy some Noho Hank, because he never fails to bring a smile to my face whenever he is on screen (NSFW language):

Part of what makes Noho Hank work so well, beyond Anthony Carrigan’s performance—GIVE HIM EVERY EMMY—is that Noho Hank is a bright spot in an otherwise deeply dark show. Barry centers on Barry Berkman (Hader), a hitman who follows a mark into an acting class in Los Angeles and becomes entranced with acting. Without ever being mean, Barry has a lot of fun with the world of amateur actors in LA, but the show really focuses on Barry, his girlfriend Sally (Sarah Goldberg), and Gene Cousineau (Henry Winkler), the actor-slash-con man who runs Barry’s acting class. Everyone in Barry is hiding some secret sadness, but none more than Barry himself, who has not only a traumatic past in Afghanistan, but also who is petrified there is nothing more to him than a talent for killing. But in recent episodes, the story has featured Sally prominently, as we learn that her ex-husband was abusive, and she revisits her past as part of a class exercise. The way Barry handles its domestic violence storyline should be a primer for any other show attempting the same.

Sally’s story works on several levels, beginning with the fact that Sally is not a super great person. She is not a paragon of virtue, or an image of beatific suffering. Sally is as much of a selfish asshole as anyone else on this show. (Honestly, Noho Hank is the best person here, and he is a MOBSTER.) This lets Sally be a whole person, which should be obvious, but Sally is a supporting character on a show about and by dudes, so it is a minor miracle she is not just a doe-eyed victim-saint in need of rescue. A large part of that is that Barry very obviously has a great writers’ room, but also, Hader and co-creator Alec Berg actually bothered to talk to real women about their experiences with abuse. They collaborated with people who had the actual experience and it made their work better.

But Sally’s story also works as a kind of step-by-step guide for how abusers get away with it. Barry sets up Sally’s past as an unfolding narrative in which the audience progresses through stages of belief. At first, we believe her because WHO WOULDN’T? When she first confesses to Barry how her relationship ended, he believes her, so we do, too, and it plays like a latent #believewomen moment. But then doubt starts to creep in. We learn that Sally has exaggerated her actions the night she finally confronted her ex, Sam. She IS an actress, and aren’t all actors dramatic? Then Sam shows up, and he is nice! Barry wants to kill him, of course, but Sam seems like a regular dude, not the monster Sally portrayed. And, well, we know Sally kind of lied about what exactly happened the night she left him. Maybe she made all the other stuff up, too.

Just as you’re starting to think Sally is creating her own drama, the blinders come off and Sam explodes in a way that makes it very clear that no, Sally did not make it all up and she undoubtedly lived in fear of this man. And then you feel like utter sh-t for ever doubting her because OF COURSE this is how it happens. If every abuser was an obvious, violent asshole, society would have much less of a problem accepting that abuse is as pervasive as it is. But we CAN’T see them, because so many of them come across like okay guys, just like Sam, only to become someone else behind closed doors. And we’re conditioned to doubt women like Sally. Barry is insidiously effective at making us doubt her almost from the moment she reveals her past, which makes this whole storyline not only effective on the show, but also effective in an interactive way, because it really makes you grapple with how these stories play out in the real world, over and over.

Barry is a great show, and you should be watching. It has its laugh-out-loud moments, and Noho Hank is a goddamn gem, but it is elements like Sally’s past that make Barry so unique. I can’t think of another show that could handle this story so well, and give it such a visceral edge in the real world. Sally’s story is so good at revealing how the world works against women like her that it could be edited into an instructional video on bias. And then, because Barry is going to be Barry, this emotional rollercoaster is followed by an episode in which Barry fights a seemingly superhuman teenaged Tae Kwon Do champion. You should watch Barry just to experience a narrative swing like that. 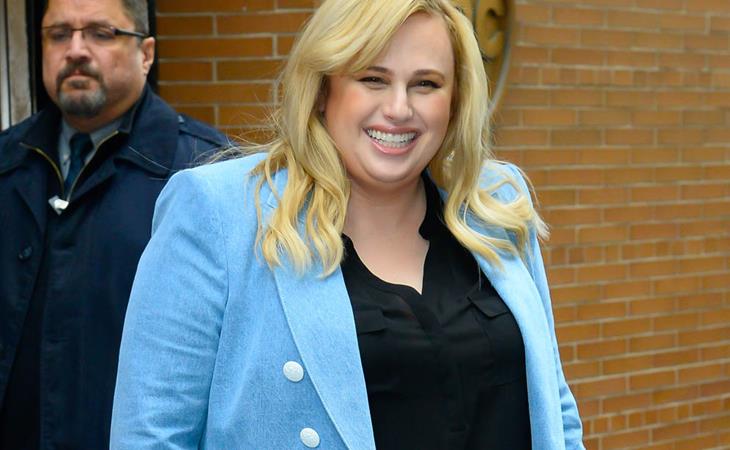 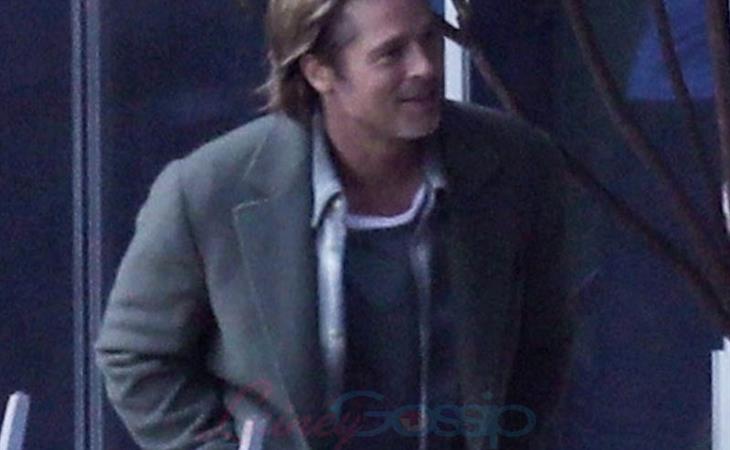