Will Ferrell and Adam McKay’s creative partnership is one of the driving forces of contemporary comedy. They first worked together on SNL, McKay as a writer and Ferrell as a cast member, and over the years they’ve made some of the best and/or most quotable comedies of the 21st century, from Anchorman to Talladega Nights to Step Brothers. After they left SNL, they co-founded a production company, Gary Sanchez, and then came Funny or Die, and they kept making movies together every few years. Then, in 2019, they announced that they were ending their creative partnership, but they hadn’t been as fruitful in the 2010s as they were in the 2000s, and it became clear that McKay wanted to do more “grown up” stuff like The Big Short, for which he won a screenwriting Oscar in 2016. So it was surprising, but also kind of not when they went their separate creative ways. Ferrell recently described their split to The Hollywood Reporter as having “different amounts of bandwidth”, and said that McKay “wanted […] a sphere of influence”. But speaking to Vanity Fair, McKay revealed that their friendship actually imploded over a television series about the Lakers. Buckle up for this extremely Hollywood Boy Sh-t.

McKay is a producer and director on an upcoming, as yet untitled HBO series about the Lakers in the 1980s. Ferrell, a huge Lakers fan, wanted to play Jerry Buss, the legendary owner of the Lakers who bought the team—and the bloody CHRYSLER BUILDING—in 1979. It was under Buss’s ownership that the “Showtime” Lakers dominated basketball in the 80s. Jason Segel is playing Paul Westhead, the first coach Buss brought in, and Adrien Brody is playing Pat Riley, the coach Buss brought in to replace Westhead. Other cast members include Jason Clarke, Lola Kirke, Gillian Jacobs, Gaby Hoffman, Sally Field, Michael Chiklis, Mike Epps, and John C. Reilly…as Jerry Buss.

And THAT is what broke up not only one of the most prominent comedy partnerships in entertainment but ended a decades-long friendship. McKay decided to recast the role because Ferrell “just doesn’t look like Jerry Buss”, and since the show is being done in a “hyper-realistic” way, that lack of facial fealty and Ferrell’s fame for zany comedy roles tanked his opportunity to play Jerry Buss. Instead, John C. Reilly got the part. And Reilly, another long-time friend of Ferrell and McKay, called Ferrell and, I presume, talked it through, because those two are still friends and McKay, who didn’t talk to Ferrell about it, is no longer on speaking terms with Ferrell, who isn’t returning McKay’s emails.

Maybe that’s petty, but McKay acknowledges he should have reached out to Ferrell about the decision. Will Ferrell has been in the business a long time, it’s not like he wouldn’t know how those kinds of conversations can go. Or maybe there simply is no winning, because McKay isn’t exactly helpless in these situations, and as much as McKay is pointing fingers at “some people involved”, he still has a say on how the series is cast. He could have fought for his friend, argued for him to get a chance to play against type. And at the point it became clear he was going to lose that fight with, presumably, the network, then yeah, he should have called Ferrell. Right away. Don’t let John C. Reilly deliver that news, he’s just the guy caught in the middle. The cold shoulder isn’t the most grown-up move, but it’s also understandable that someone might think 20-plus years of friendship is worth a phone call.

Will this boy sh-t ever be resolved? For the sake of friendship, I hope so. Maybe Ferrell and McKay never collaborate again, but it sucks to lose friends like that. It’s not even good personal drama, it’s f-cking stupid business sh-t. I get it when friends fall out over things like politics, because that has to do with morals and core personal values. But business? Man, f-ck business. It’s not even real. It’s some made-up sh-t we did because our primordial ancestor made the stupid f-cking mistake of slithering out of the ocean. Breaking up with a friend because they don’t support bodily autonomy or they think Trump won the 2020 election, THAT is real. But breaking up with a friend because some network dork named Tyler doesn’t think Will Ferrell can play a famously larger-than-life sports personality? Sad.

The untitled HBO Lakers project is due out next year. You can currently watch Will Ferrell in The Shrink Next Door on Apple TV+, in which he plays the depressed victim of a predatory psychologist. It’s not his usual bag, and he’s pretty goddamn great. 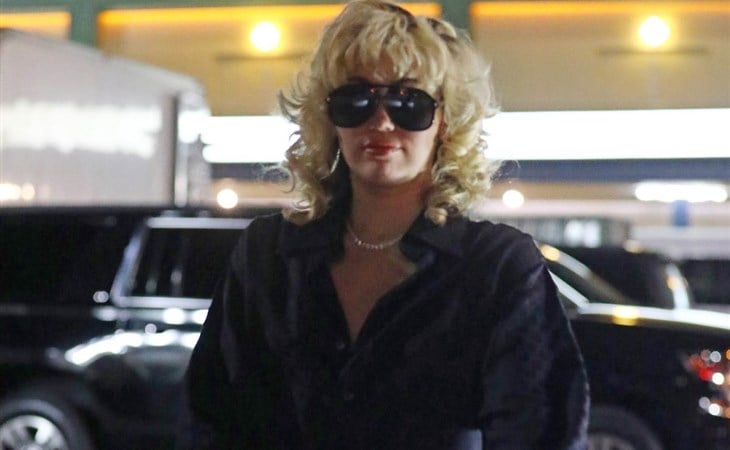 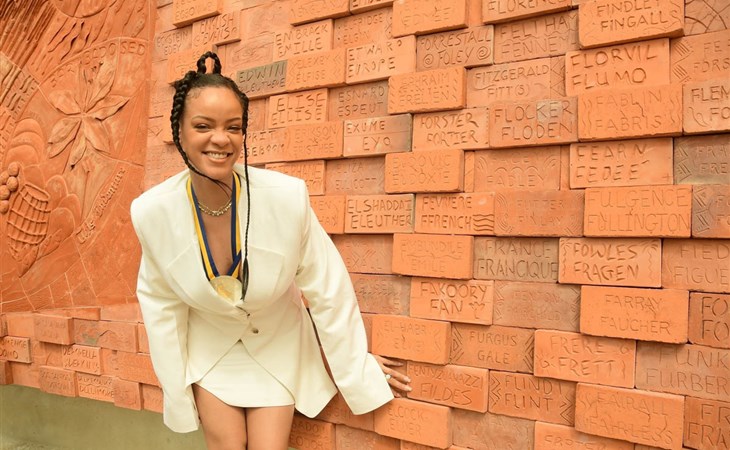