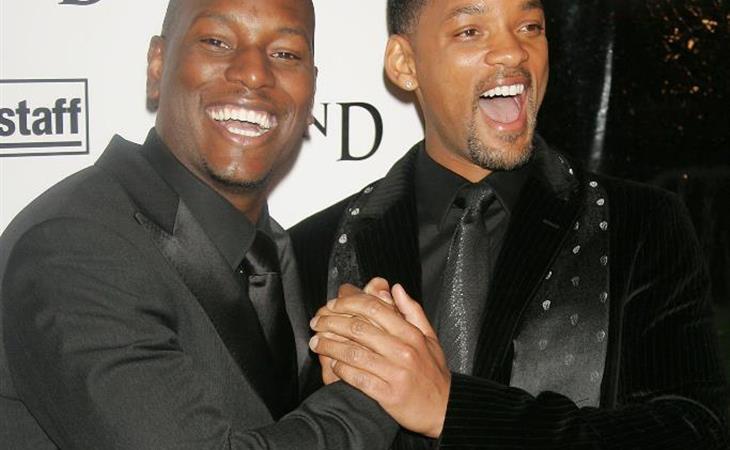 If you've been keeping up with Tyrese's Instagram, you know he's been going through some sh-t. He's been working through that sh-t very loudly and publicly on the gram. He's been airing out the details of his child custody dispute and his financial hardships for his 9 million followers. In the dumbest of his dumb moves, he came for Dwayne Johnson. His posts are littered with bad decisions for his career and his personal life. If this was your friend you would, as the kids say, come get your boy. Will Smith and Jada Pinkett Smith tried to come get their boy.

Yesterday, Tyrese posted a slideshow tribute to Will and Jada with a caption explaining that the couple gifted him $5 million to “keep [him] afloat” and that they asked him to, “get off and stay off the Internet now that [his] daughters legal fees will be paid.”

When we show UP for each-other there’s nothing that can’t be done I️ repeat nothing...... My wife kept the news away from me cause I’ve been on with lawyers all day but our family and our sister Jada-Pinkett Smith and my brother Will Smith just sent us 5 million dollars to help keep us afloat- You’ve guys asked me to get off and stay off the Internet now that my daughters legal fees will be paid ! will listen..... The Smiths’s and their whole family has always shown up for The Gibson’s Uncle Will you’re an uncle for real..... And I’m saying again if you guys are out there in the Atlanta area please vote for @keishabottoms someone my daughter looks up to a LOT!!!! #ShaylaRocks

So, Will and Jada gave Tyrese FIVE MILLION dollars to keep his business off social media and to get his life together. Then, the first thing he does is post this information on Instagram. Do the Smiths get their millions back? How much money gets docked for the fact that Tyrese has Jada in his phone as “Acrtress Jada Pinkett Smith” or that he had to put a freaking identifier in front Jada’s name to begin with?

Tyrese’s social media spiral hit its lowest last week when he posted an emotional Facebook video amid his custody battle with his ex-wife and charges of child abuse. As of Saturday, those charges were dropped and, of course,Tyrese posted a thank you note to his current wife. He then preemptively apologized for posting said thank you note.

When your 1st charge get dropped your wife’s mind will finally REST!!!!! #ShaylaRocks thank you Jesus for sending me a fierce and strong wife who is educated and resilient that was able to stand with me so far though this unexpected storm..... We stress so that our wives and kids can rest - when you wake up I’m sorry Baby I’m so sorry for posting this........ #QueenGibsonRestQueenRest the real #VoltronChairmanakaChairWOMEN “Be still and know that ! am God” Psalms 46:10” -

This guy is something else. Every time Tyrese posts something outrageous or concerning, I wonder where his publicists are. I wonder where his friends are. Friends don’t let friends go out like this. These posts must have been just as concerning to Tyrese’s longtime friends Will and Jada. They must know Tyrese is a mess but they thought they could quietly send their friend some money to help him help himself. In one post, Tyrese explicitly says Will and Jada “don’t want any love” for their kind deed. Again, do they get a refund? They gave him money to do something and he did the exact opposite. I really don’t want to kick a dude when he’s down but goddamn, he’s so dumb. Just put the f-cking phone down.

Five million dollars is a lot of money but these are people who exist in a world where giving away that kind of money is feasible. It’s still not something Will and Jada wanted the world to know. You’d also think Tyrese also wouldn’t want the entire Internet knowing he’s taking handouts from his richer, more famous friends but here we are.

As idiotic as this whole thing makes Tyrese look, the Smiths come out looking pretty great, don’t they? They tried to save us all from Tyrese’s meltdowns AND they’re the kind of friends who will bail you out of a bad situation. Now I want to know if any other celebs have been recipients of the Will and Jada Friendship Bailout Fund. Any guesses? I’ll go first: Alfonso Ribeiro? 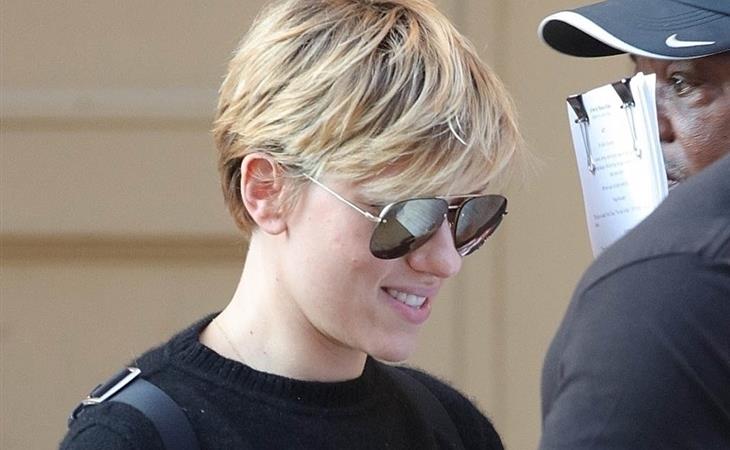 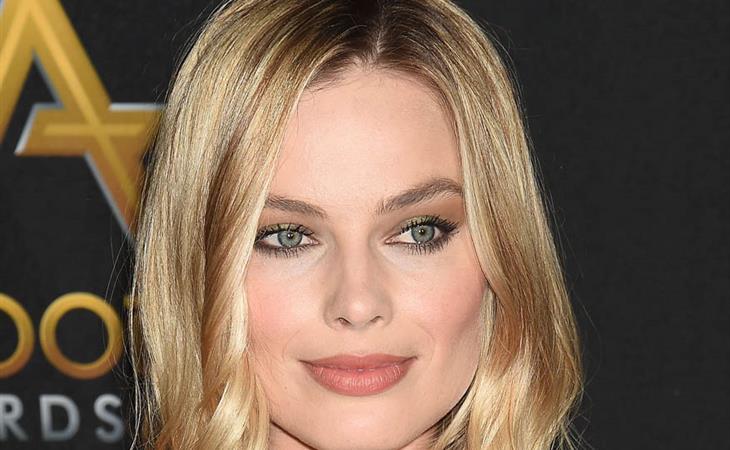