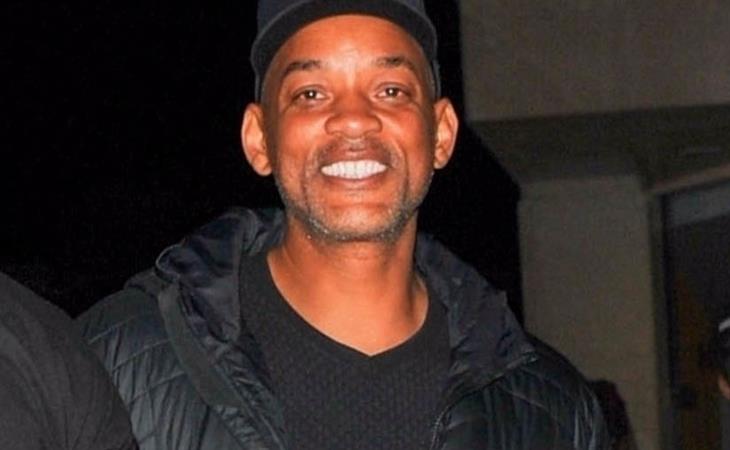 A few weeks after 4:44 dropped, Wesley Morris wrote a brilliant piece for The New York Times called “Jay-Z and the Politics of Rapping in Middle Age.” In it, he praises Jay for thriving in a climate where there’s “not much of a road map for a rapper in his 40s.” Will Smith is 48, turning 49 in a couple weeks. By all accounts, he is an old rapper. He’s old enough to have kids putting out captivating and genre-bending music of their own. So, musically, what does the guy who used to be the quintessential kid of ‘90s hip-hop rapping about being misunderstood by his parents release in 2017? The Fresh Prince is almost 50. He made a career off of party jams. What could he possibly put out that feels authentic and real? The answer is probably nothing. The answer is definitely not Get Lit, his latest single.

Will Smith and DJ Jazzy Jeff released their first new single since 1998 last month at the Livewire Festival in the UK. Last week, they released the official live music video. It took me three attempts to get through the entire video. Get Lit is so cringe-worthy, Noisey said it officially marked Smith’s midlife crisis. According to Will Smith, crisis is exactly what inspired the single. He says the song is a response to the “chaos and confusion” in the world. Not that I was expecting anything substantial from the guy who gave us Miami and Gettin’ Jiggy Wit It but Get Lit is not an empowering reflection on the state of America. It’s not an inspiring anthem. It’s an awkward, EDM-infused mess of a track that would make Diplo, the king of airport reggae, recoil in humiliation.


How many minutes into this video do you think Jaden and Willow got in before they shuddered and yelled “DAD!” in utter embarrassment?

Here’s another quote from the Wesley Morris Jay-Z piece:

Some of the risk of being an old rapper is that the old posturing won’t do. You actually have to stand for something.

Before Will and DJ Jazzy Jeff launch into Get Lit, Will says he, “wanted to make a record that reminded each and every one of y’all to let your light shine” and “brighten up the darkness in this world.” Sure, the sentiment is sweet and yes, there is still a place for party tracks in Trump’s America. Sometimes, we just need an escape. But Get Lit is such a bad song, it’s not a happy getaway from the fact that the world is either burning or under water, literally and figuratively. It’s a sad reminder that Will Smith has gotten so old and out of touch with music that this is what he thinks is an uplifting pop song. The intangible thing that made Will Smith and DJ Jazzy Jeff two of the most entertaining performers in hip-hop was that they told hilarious stories through their music. The songs were catchy and relatable but they were also FUNNY. Get Lit might make you laugh but in the unintentional way you laugh during a really bad movie. Will Smith is still one of the most beloved entertainers in Hollywood but when it comes to rapping, I think it’s time for retirement.

Here’s Will rocking some bad dad jeans leaving a night club in London. 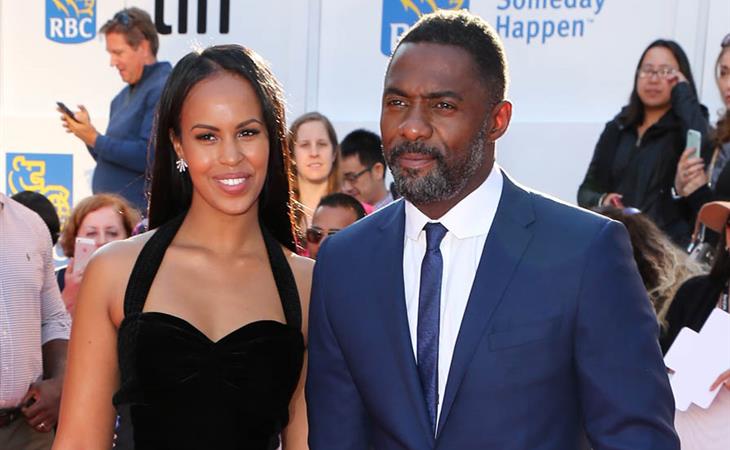 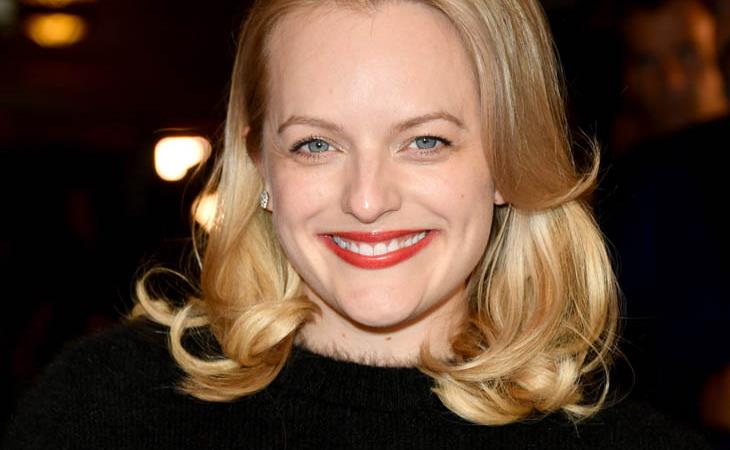