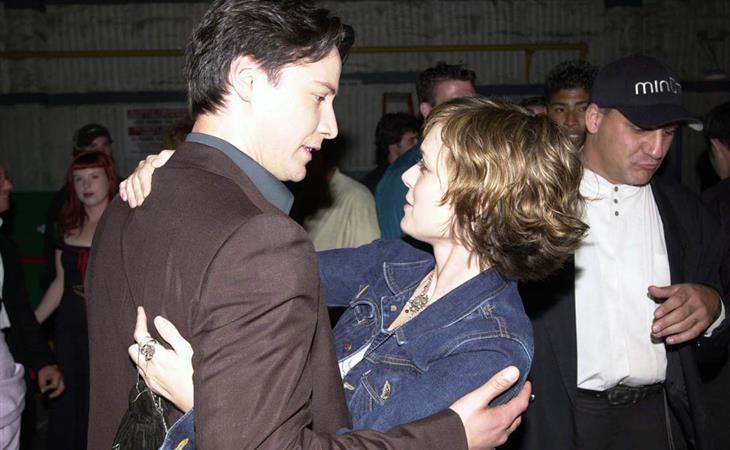 Winona & Keanu at a (movie) wedding

Winona Ryder and Keanu Reeves, despite rumours, have never actually dated. But I feel like we all really, really, really wanted them to date. Timing though. When they worked together on Bram Stoker’s Dracula she was in love with and engaged to Johnny Depp. I’m sure you remember her from that time. But Keanu? Then? Dracula was between Point Break and Speed. I mean there have been several peaks of Keanu. But that peak, my GOD, is hard to top.

Winona and Keanu are friends. They’ve worked together a couple of times since Bram Stoker’s Dracula. They are about to work together again. And you’re thinking…

Oh Jesus, it’s going to be dark or weird – or dark AND weird.

Destination Wedding is about “two miserable and unpleasant wedding guests, both pariahs at this affair, who develop a mutual affection despite themselves. But to act on those feelings would be to trust hope over experience, a foolish choice indeed.”

OK so they’re still playing dark and weird, definitely outsiders, but we’re supposed to laugh at it now, because they’re evidently laughing at it too. Obviously, being as I’m of the 80s and 90s, I think this is the best idea EVER and I can’t wait to see this movie and…it sounds like they’ve already shot it. According to The Hollywood Reporter, they’ve wrapped on principle photography. Like they’ve already done this now they just have to sell it for distribution. And I wonder if today’s press release has anything to do with that. To gauge enthusiasm for the film or to demonstrate that there is enthusiasm out there, that it would be a worthwhile investment. If that’s the case…

F-CK YES IT WOULD BE A WORTHWHILE INVESTMENT. I would go see this movie in theatres at least 5 times. I would take 5 friends. Are we seriously debating whether or not we care about a Winona Ryder/Keanu Reeves comedy? (I may have just created this debate, but whatever.) GIVE US THIS MOVIE NOW. 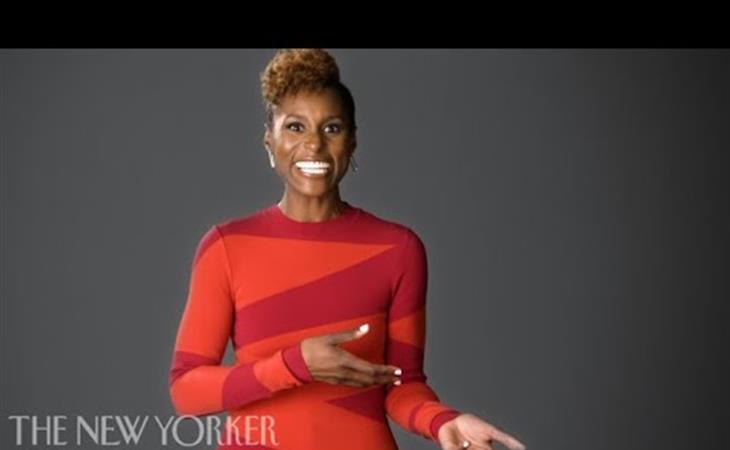 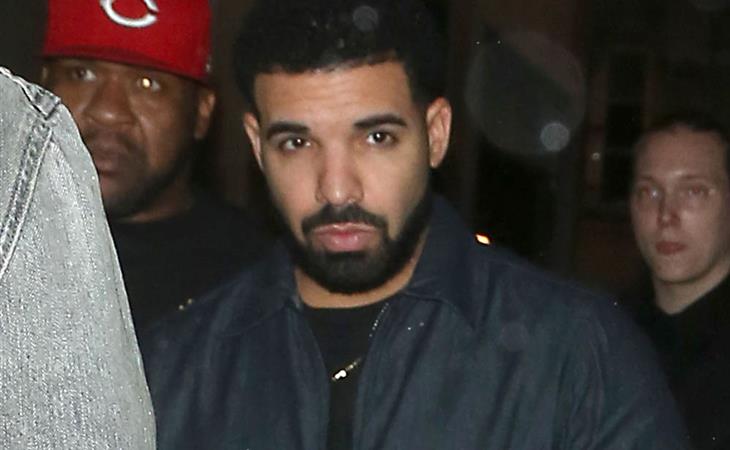