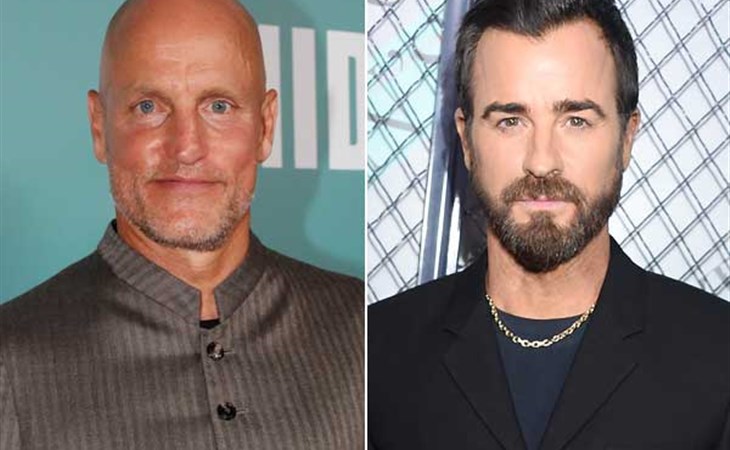 Woody Harrelson and Justin Theroux both starred in beloved HBO dramas, True Detective season one for Harrelson, and The Leftovers for Theroux. Now, they are both returning to HBO, to star together in a limited series called The White House Plumbers, about the two men who planned the Watergate break-in, E. Howard Hunt and G. Gordon Liddy. (Knives Out recently reminded me to never trust a man who goes by his middle name.) The series comes from Veep producer-writers Alex Gregory and Peter Huyck, so I am not expecting a straight drama, but something more comic and satirical. It’s fitting, as Watergate was a series of bumbles and mistakes, and I always think of that quote from All the President’s Men: “Look, forget the myths the media’s created about the White House—the truth is, these are not very bright guys, and things got out of hand.”

A probably comedic show about the bungling White House aides who accidentally revealed the extent of White House corruption by being a bunch of bumbling idiots? Hmm, seems VERY RELEVANT somehow. Can’t quite put my finger on why anyone would want to tell this story, right now, of all times. And to show Watergate from the perspective of the “not very bright guys” who planned it, why would we be interested in that point of view now? What is going on that we might want to understand and/or laugh at the mindset of the corrupt and idiotic? And Why would this story appeal to a couple of Veep veterans? What could it be? What. Could. It. Be. 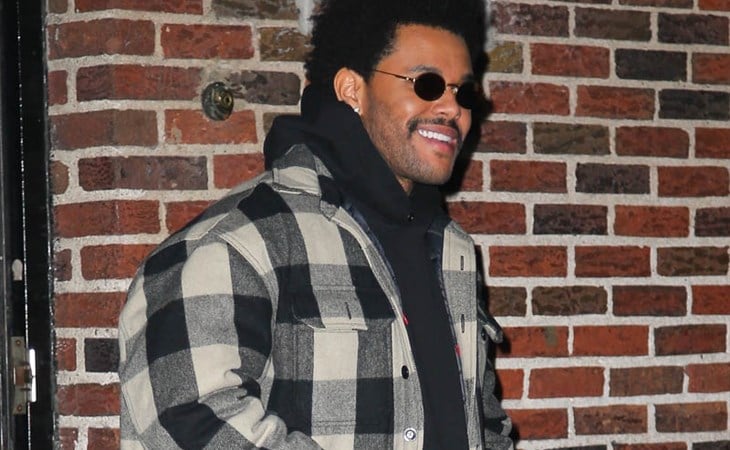