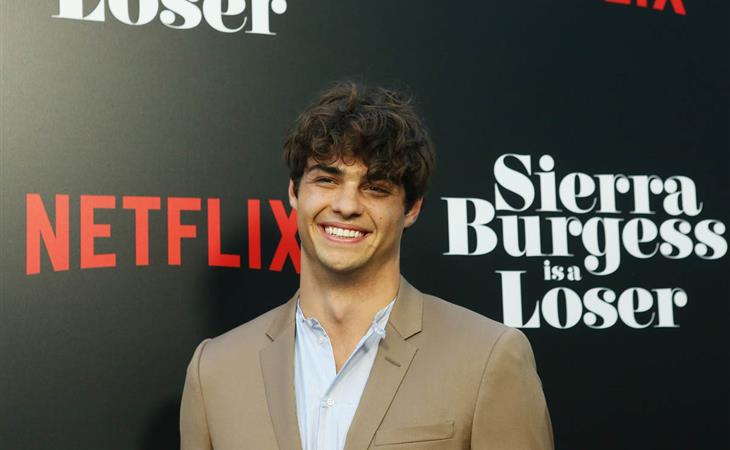 Oh, you didn’t think I’d keep good on my promise to deliver you daily Noah Centineo and/ or Peter Kavinsky updates? “Pshhhh, girl you know I got it.” *PK VOICE* Today’s Peter Noah (credit to Lainey for this nickname) fix is brought to you by Entertainment Tonight.

In a new interview with the outlet, Noah Centineo talks about the lockscreen photo I can’t even think about without squealing. You know, the one that was taken when he and Lana Condor were just cuddling on set in a greenroom, by themselves, with no cameras around? Yeah, that one. Noah joked that they were cuddling like that “because we love each other… duuhhh.”

THESE TWO. His real explanation is still adorable but tries to play off his connection with Lana.

"It's like long hours on set. I was pretty sure that was in the middle of night shoots and it's not uncommon for all of us to cuddle with each other. Like Israel [Broussard] and I cuddled together. It's not uncommon."

I mean, it’s a solid redirect but I’m still going to be over here believing that Noah and Lana took special naps that the rest of the cast had nothing to do with. ET also asked Noah about his reputation as a “flirt,” and Lana’s as a “hopeless romantic.”

"I think that that goes both ways for both of us. It's not just like I'm the flirt and she's the romantic and she's the flirt and I'm the romantic. It's all of it. I would say it's a little bit to do with how amazing of an actress she is -- that's a really big part of it -- and it's really easy to react and listen to her when she's 'acting' because she's so natural. Another part of it is we just have similar perspectives on life. Our outlooks are similar and we just really like to talk and communicate. We got to know each other really well, so that made it really easy."

So, sounds like we’re still on track for them to realize they are soulmates when they are 30 and live the rest of their lives cuddling on couches together forever. ET also asked Noah about whether he and Lana have a marriage pact (bold question, I’m not mad at it) and he replied that Lana is “boo’d up.” The way this man speaks is a problem for me and my insides. Could he be any f-cking cuter? It’s too much. He then went on to say that he’s made marriage pacts with some of his buddies. Are marriage pacts still a thing people do? I never did this. Anyway, another day, another reason to risk it all for Noah Centineo.

Lainey touched on this in the Intro, but here’s a preview of Noah’s interview Buzzfeed, WITH PUPPIES. Good LORD.

Attached - Noah at the premiere of Sierra Burgess Is A Loser last night in LA. 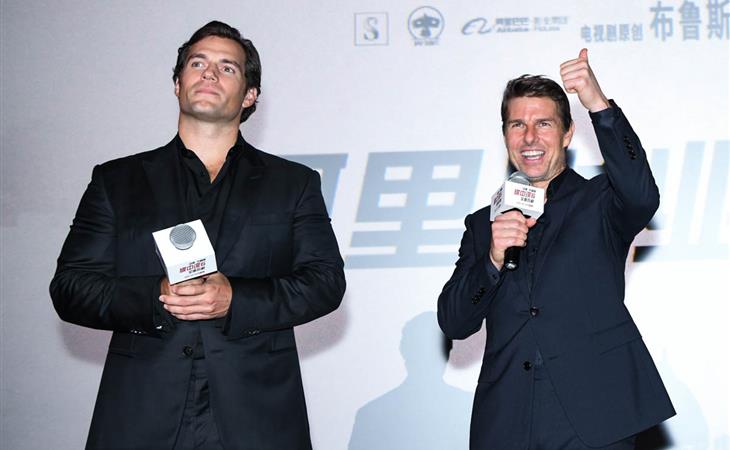 Tom and Henry twinning in Beijing