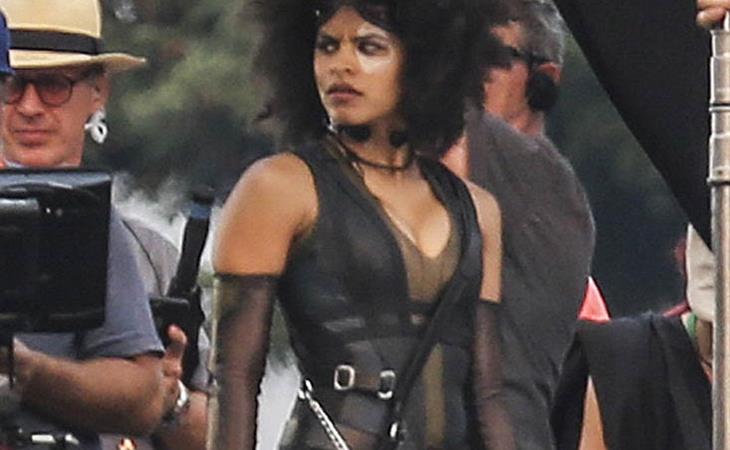 I love saying Zazie Beetz’s name. What a great name.

I only know Zazie Beetz from Atlanta and I should say I’m obsessed with her on Atlanta. She plays Van, Donald Glover’s on-off girlfriend and mother of their child. I mean, the entire cast is terrific. But there was an episode devoted to just Van’s night out with her girlfriend that really, really showcased her talent. The way she played and balanced her frustration – at her job, her friend, her relationship – without seeming like that frustration defines her is an underrated skill.

Since Donald is too busy being awesome being Lando Calrissian and wanted by everyone in Hollywood, it’s unclear when we’ll see Zazie as Van again. That said, here she is as Domino on the set of Deadpool 2 looking badass on a bike.

Did you like Deadpool? I did. That said, I also agree with Sarah when she says that Deadpool doesn’t hold up. As much as I enjoyed watching it, I don’t want to watch it again. And the few parts I have seen again, because I’m changing channels or someone else is watching it, don’t make me want to stop and stay. So my enthusiasm for Deadpool 2 was… medium? Was. It’s climbing to medium-high now though with these shots of Zazie. Zazie is going to be my draw. 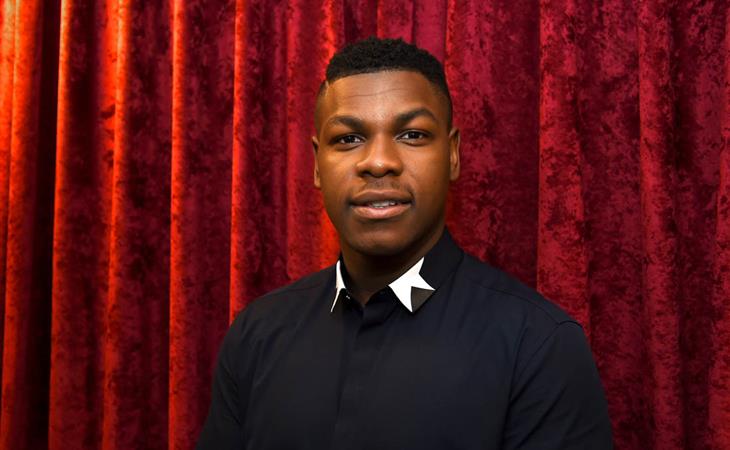 Who was dressed as Atlanta's Teddy Perkins at the Emmys?