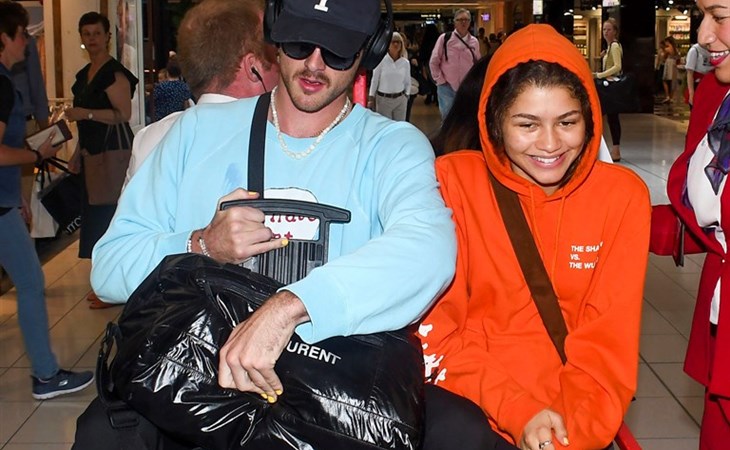 Zendaya and Jacob are inseparable

I don’t know that they’re actually inseparable since it’s not like I have access to their daily schedules. But Zendaya and Jacob Elordi do seem to have been spending a LOT of time together the last few months. He’s hung out with her and her family in LA. She’s been with his family in Australia (for an official event but then they also went sightseeing together) and they were together in New York recently, seen looking very close. And now they’re back in Australia, photographed arriving in Sydney.

There’s not much more to say here other than she is adorable. And if we’re still trying to doubt whether or not this is actually a romantic thing… well… I feel like when she was with Tom Holland, there were always other people around. Z and Jacob have been alone, publicly, more often than I remember seeing her with Tom. Or maybe she and Tom were just more stealth. Not that Z doesn’t try to be stealth but there’s only so much they can do when they’re travelling halfway around the world and back and forth across the country. If you haven’t seen this already, they were spotted on the plane – and here’s what that looks like.

Kathleen was the one who forwarded that to me yesterday without comment. I think she’s having a hard time, still, accepting that Zomdaya or Zendalland (whatever you want to call it even though we don’t have to call it anything anymore because) are over. Definitely over. My read on Z and Jacob is that it looks pretty intense. And intense at 23 years old is INTENSE. Intense like a full-blown takeover. PS I just googled Zendaya to check her age and her birthday is September 1. She and Jungkook from BTS are birthday twins. WHAT? I had to mention them at least once today. 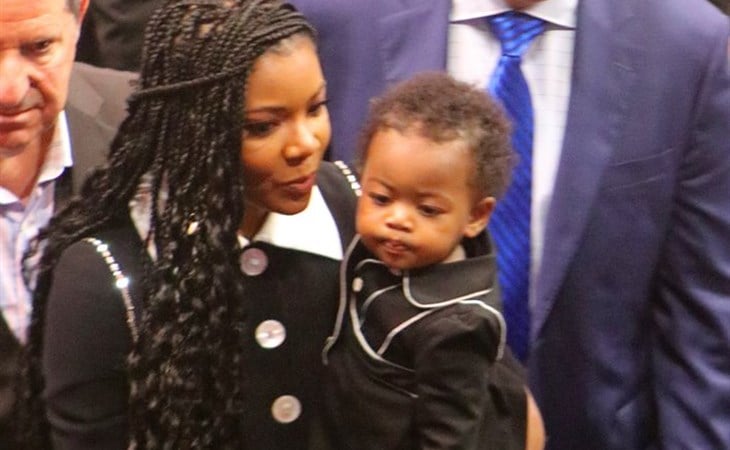 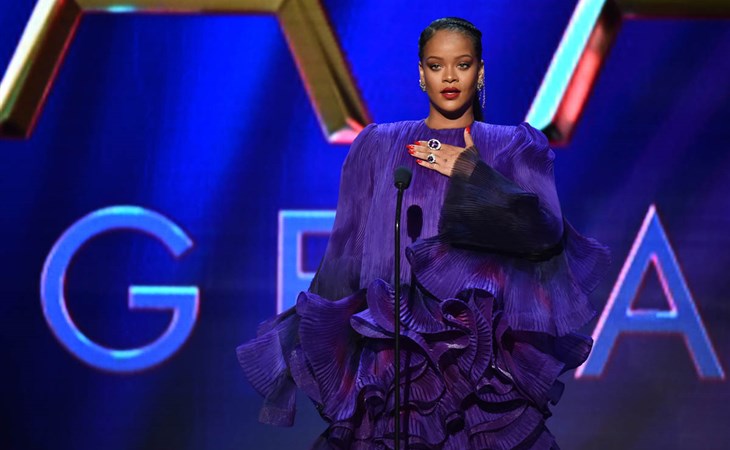 Zendaya fans upset over the use of the word "upset" to describe her Emmys win for Euphoria and Intro for September 22, 2020