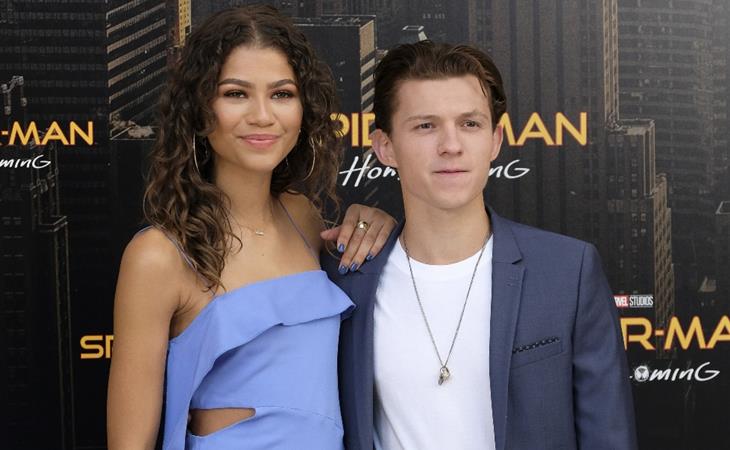 On Friday night, Lainey emailed me about Zendaya and Tom Holland. A reader named Mahlet wrote to her about Tom showing up on Zendaya’s mom’s Instagram page late last week. Mahlet pointed out that there’s no professional reason for these two to be hanging out right now. Spider-Man: Homecoming press is long over. The next installment doesn’t start filming until summer 2018. So, any quality time Zendaya and Tom Holland are spending together is because they want to, not because they are contractually obligated to. This should be great news for those of us shipping Tom and Zendaya romantically (Sarah has convinced me that their portmanteau is Zendalland but I’m still pushing for Zomdaya) and yet, I’m still not sure these two are more than just friends.

Sure, they were together all weekend. And it was Thanksgiving weekend in the U.S. They spent Thanksgiving together! Are you squealing? Should I be squealing? Tom is British. My friend happened to be on a flight with Tom heading from Toronto to LA last week. She said it sounded like he hadn’t been home to the UK in a while. The term Friendsgiving was basically invented for people who are overseas with no family during a holiday and taken in by their friends. Zendaya could have offered for Tom to hang with her family just so he wouldn’t be alone during the holiday. Or, they’re f-cking. It could really go either way.

I HOPE these two are madly in love and we’ll get more adorable banter and viral dance videos from them for years to come but here’s why I’m not entirely convinced: Zendaya has been notoriously cagey about her love life. She immediately shot down rumours she was dating Odell Beckham Jr. after they were spotted together at a Knicks game. Tom and Zendaya know we all want them to be dating, so I don’t know if they’d be so blatant on social media if they were.

There’s also the superficial hot take that I should probably keep to myself but… I just can't picture it... sexually. Is that gross? Am I a perv? They are both 21 years old but Tom reads a lot younger. If Zendaya was playing the Lainey Hotness Litmus Test or the "picture him on top of you" game, do you think she'd just see a guy who's like her little brother and shudder?

I got in trouble from many of you the last time I wrote about a young rumoured couple. You told me to leave them alone. They're so young, you said. Some of you even had the caucacity to call me a racist (specifically a "reverse nazi") because you think I have an issue with women of colour dating white men. First of all, I am the president, treasurer and secretary of the Mindy Kaling and Chris Pine fan club. How dare you. Before you come at me and decide my skepticism about Tom and Zendaya has anything to do with race, just picture him on top of her. Can you see it? Am I being gross again? Why am I trying to talk us out of something so great? Should I just shut up and let us have Zendalland?

I know the only interracial British/ American couple anyone really cares about today is Meghan and Harry. I'll let you get back to obsessing over that. 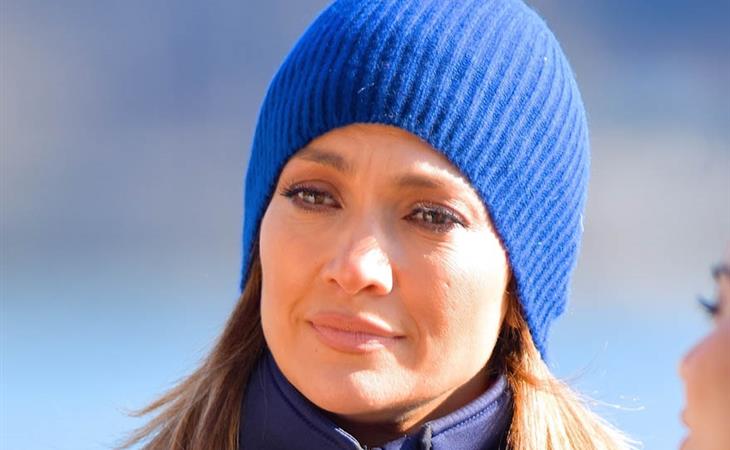 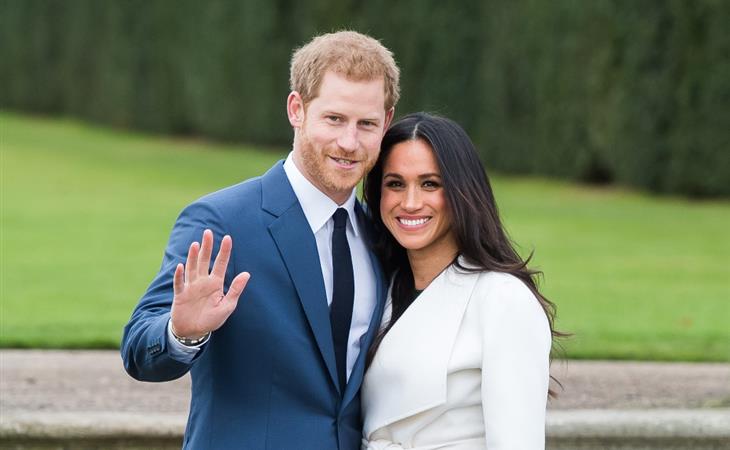