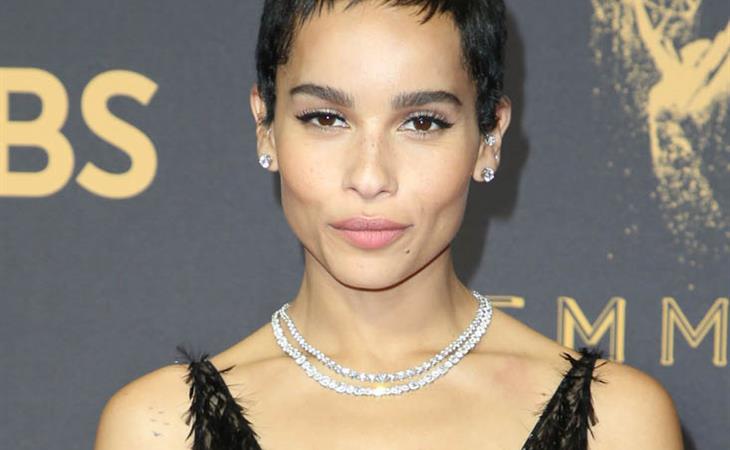 I love colour, especially in clothes. I am a sucker for a rainbow stripe, I rarely go for a black dress, and I inevitably wind up whining/wiggling my way out of writing about certain people during our awards show wraps because I haaaate nude/neutral dresses. This Zoe Kravitz Dior Couture dress should have hit me right in the dopamine.

But I’m left so, so, so cold on it. The colours seem too uniform, like they need to be shot through with the black at the top or at least have some change in intensity. Then, too, the harsh delineation of the top and bottom seems really awkward – it might have worked if the black had continued into the skirt and then gone coloured at her hip – as it is it feels young, not youthful, not in the way it was intended. If it gave me less of an Easter basket vibe, I could find ways to love it. It’s not hanging together for me no matter how much I want it to…

…And when we first saw it, I said it reminded me of Lady Lovely Locks, and Kathleen and I are currently only speaking because we’re contractually obligated to.

I’m about to make it worse, too, because I’m here to point out that Tessa Thompson did the rainbow thing much better and more effortlessly... by a lot.

Zoe Kravitz is so flawless in virtually everything she wears and does that I once texted Lainey from New York just to say I was walking near her. She’s so compelling that it’s startling when there’s a misstep. If (and this is less of a big if than it was before last night) there’s another season of Big Little Lies, it’s understood there would be an increased role for Zoe Kravitz’s Bonnie… so there are many more opportunities for her to do what she does next, creatively and sartorially. 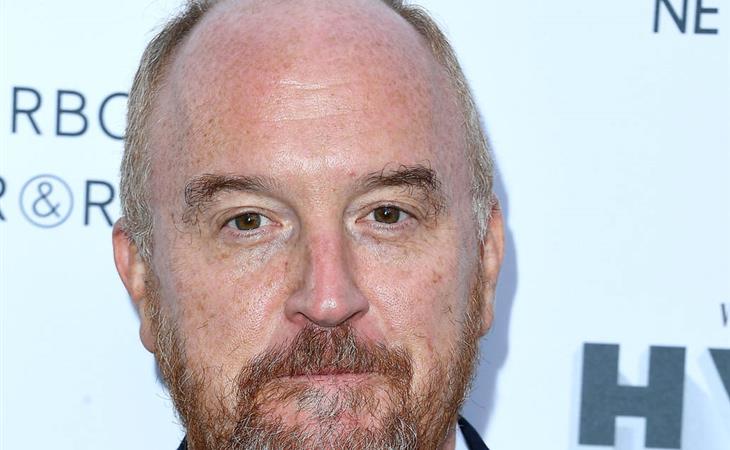 I’m more disappointed in myself than Louis C.K. 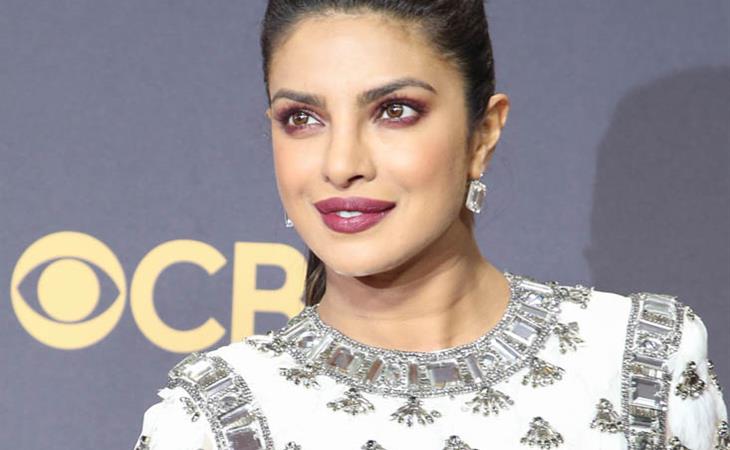