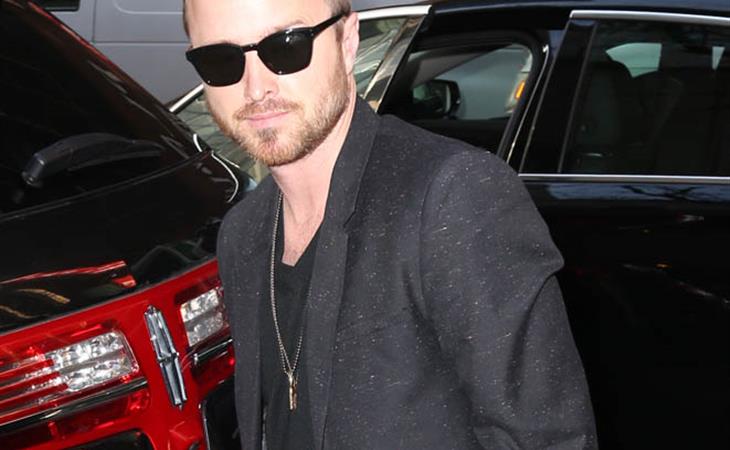 Do you think asking for things on Twitter is a bit desperate? Like if you were applying for a job, would you tweet the company and tell them you really, really want it?

If you are Aaron Paul, it seems to work. He’s been talking about the Stephen King series The Dark Tower since 2014, and two days ago he said this:

Dear @StephenKing,
How goes it my friend? So, about these Dark Tower rumors. What are your thoughts? Could you put in a good word for me?
Ap


The day before this tweet, Blastr confirmed that he had indeed been cast in The Dark Tower (no word on the role, but the Internet tells me Eddie, so I’m going with Eddie). I know very little about The Dark Tower, but some quick Googling tells me that it blends elements of fantasy, sci-fi, horror and Western – there are gunslingers, mysterious bad guys and a supernatural tower. I will read it now, even though I’m not into any of those genres, simply because when it comes out I want to be like those haughty GoT readers (YOU KNOW WHO YOU ARE) who can say, “That’s not what happens in the book” at the slightest changes in the film.

The mix of brutality, pilgrimage and magic feels very GoT (with a splash of Lost) right? But The Dark Tower is going bold with casting (Matthew McConaughey and Idris Elba, that’s top tier sh-t). And now Aaron, who has been vocal about his interest in the project since 2014.

This is Aaron’s second post Breaking Bad wave. His first crack at film included a few indies (Smashed, Hellion) and some really big budget stuff like Exodus: Everyone is White and Need for Speed. He didn’t flame out like Taylor Kitsch, but he isn’t in the position of a Channing Tatum or Chris Pratt either.

This year, he has The Path on Hulu (which looks freaking good) and the recently released Triple 9, and the upcoming Eye In the Sky (with Helen Mirren). He’s working consistently, with good directors and solid casts. He’s doing voicework on BoJack Horseman (which quietly gets really excellent reviews). He is actually a workhorse, and should be staying away from leading man parts and digging into character roles. Why does everyone want to be a leading man? It seems so boring.

But I’m not worried about the trajectory anymore. There was a moment – remember that fake Periscope announcement? - that had me wondering if the pressure was getting to him. Moving from TV to film, is actually a bit old school, not to mention a nearly impossible climb. Today, actors are far more likely to go from film to TV.

But, as of this moment, he seems to have found his groove, and is using social media the right way – fangirling over Stephen King AFTER he has the job. It’s endearing, it’s humble, it’s extremely Aaron Paul. Jesse Pinkman forever.

Attached - Aaron out in New York yesterday promoting Eye In The Sky. 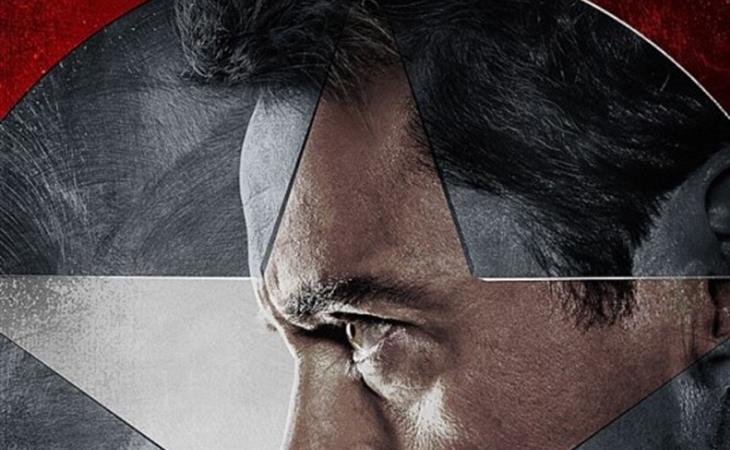 Captain America can do this all day 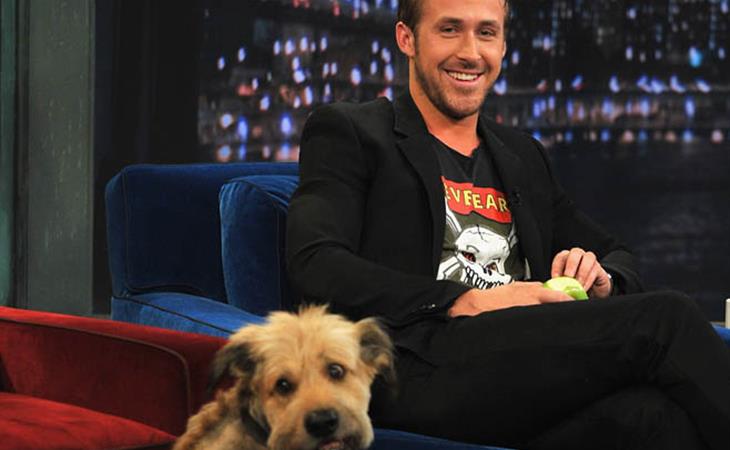