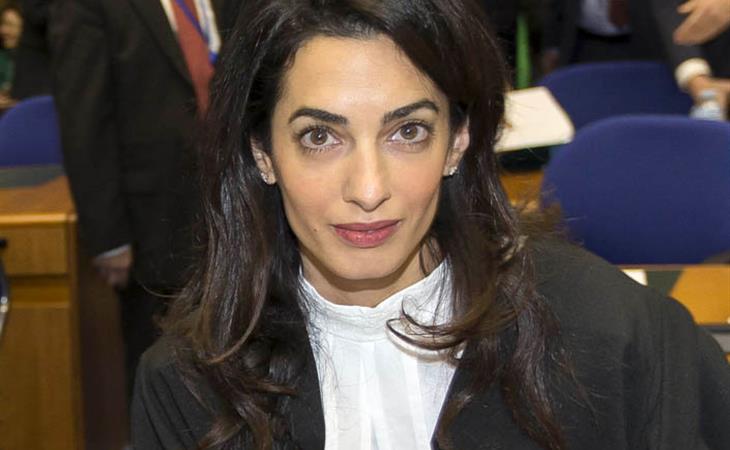 Amal back in court

Amal Clooney was in Strasbourg, France with Geoffrey Robertson QC representing Doughty Street Chambers, arguing for Armenia in the case against Dogu Perincek. In 2005, Perincek, chairman of the Turkish Workers’ Party, went to Switzerland to deny Armenian genocide, calling it an “international lie”. In 2007, the Swiss court found him guilty of genocide denial and racial discrimination. But then last year, the European Court of Human Rights overturned the conviction on the basis of freedom of expression. Armenia appealed. And Amal is part of the appeal team.

She spoke at length today in court. A more extensive report can be read here. At one point the judge told her she was over her allotted amount of time. Her comeback, if that’s how it went down, is swift. And awesome.

Because of who she’s married to, there was a lot of media there today, more than normally expected. Some of them even asked her about her Golden Globes white gloves and what she was wearing. Her response:

““I’m wearing Ede and Ravenscroft,” she joked, in a reference to the famous English company of legal robe makers and tailors since 1689.”

Does it bother her colleagues? Geoffrey Robertson QC was apparently surprised about all the photographers but this is how he rationalised it:

He said he was pleased that coverage of the case would focus attention on Mrs Clooney's career as a lawyer rather than her private life as the wife of a film celebrity, Hollywood actor and director.

“It is not about white gloves or yachts. It puts the record straight, she is a human rights lawyer,” he said.

You can’t go into a room like she did today without preparation – A LOT of preparation, right? 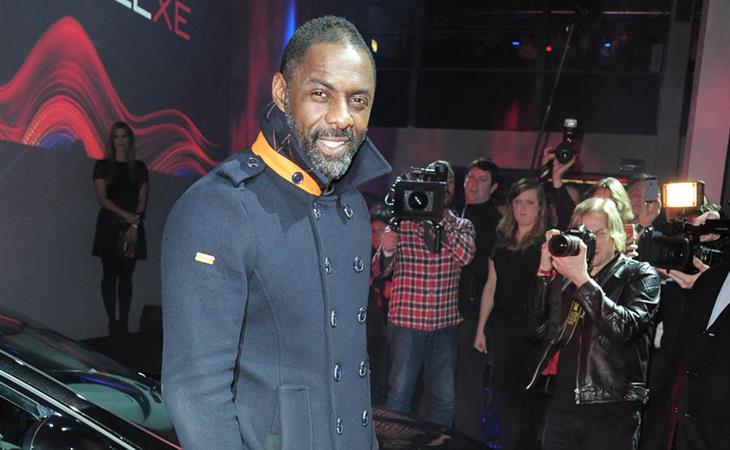 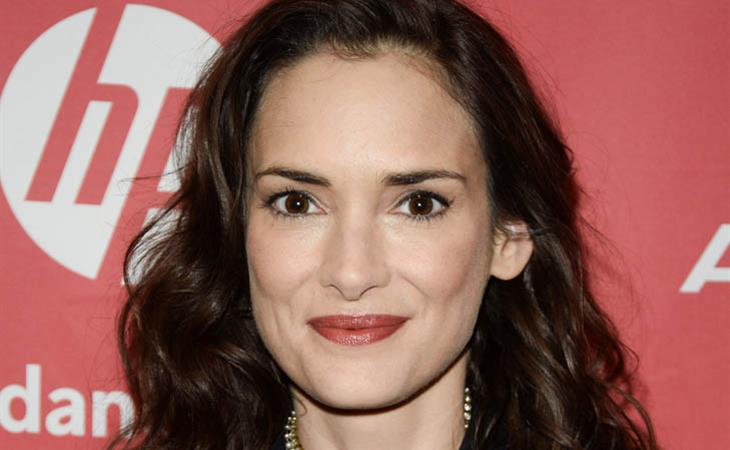