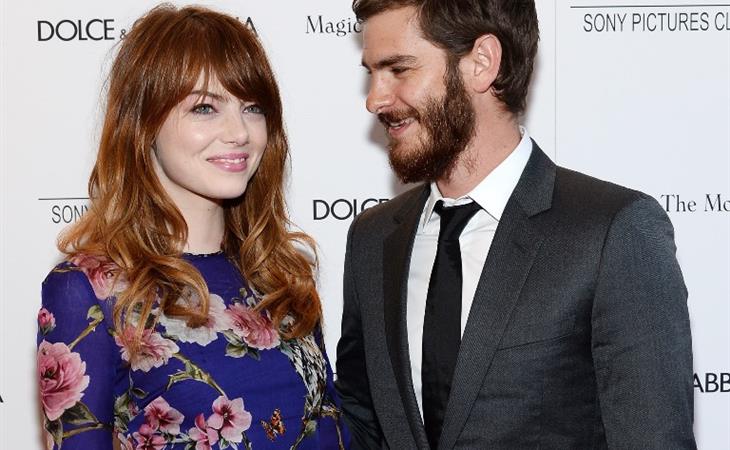 The Hollywood Reporter’s Actors Roundtable was just posted today. I’m still making my way through the videos so I’ll wrote more about it tomorrow but here’s a quick first thought: my GOD Joseph Gordon-Levitt is insufferable. And also…

Andrew Garfield and Emma Stone had one of the most loving young breakups in Hollywood recent memory, which we already knew, but they keep reminding us. Or…maybe… if you’re a “Stonefield” shipper, you’re thinking they’re trying to send each other love messages through the media? Last month Emma told VOGUE during her 73 Questions that the best gift she’d ever received was the rocking chair Andrew made her. Now Andrew, when asked during the Roundtable about which actor he’d have with him if he was stranded on a deserted island….did not say his best friend Eddie Redmayne. Instead, he chose someone else:

“Emma Stone. I love Emma. She's all right. She can come.”

What does this really mean? It does not mean what you think it means. I mean, who can really say if he means more than friendship, if he wants to get back together? I’m not sure the answer he gives here is any evidence of anything…other than the fact that he’s not currently dating someone else. Like, if he has a girlfriend (who isn’t Emma Stone), this response would seriously jeopardise that. But award season is now looking a lot more fun. Because Silence is trying really hard to be part of the Oscar conversation. So we might get to see Emma and Andrew maybe-not-really-hopefully-perhaps-will-they-won’t-they get back together on every red carpet.

Click here for the full Actors Roundtable at THR. 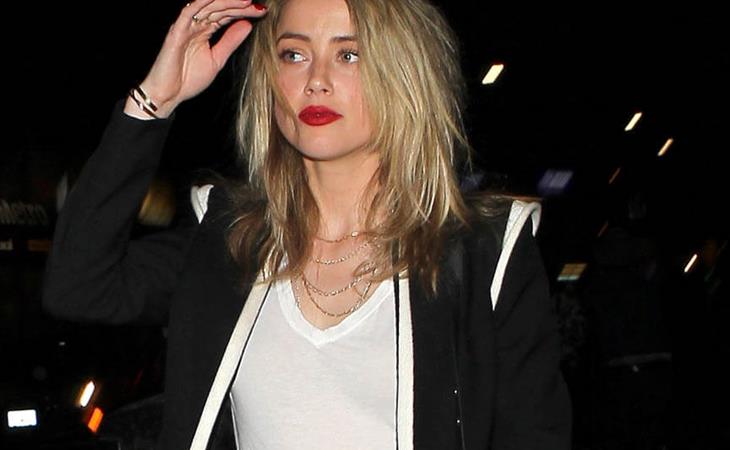 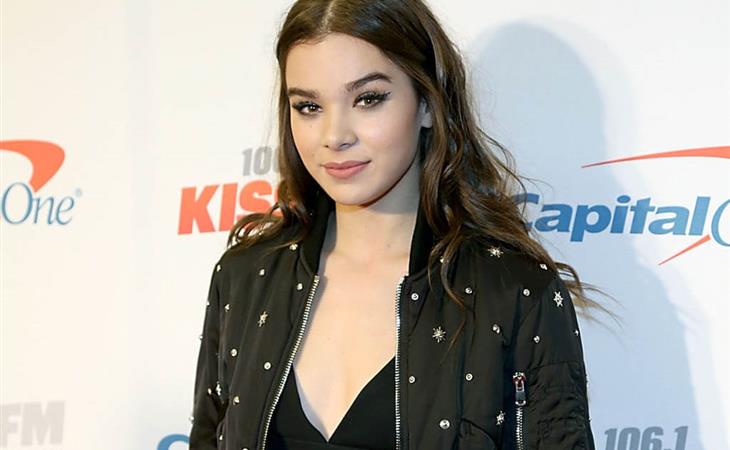 The Edge of Seventeen is a teen classic