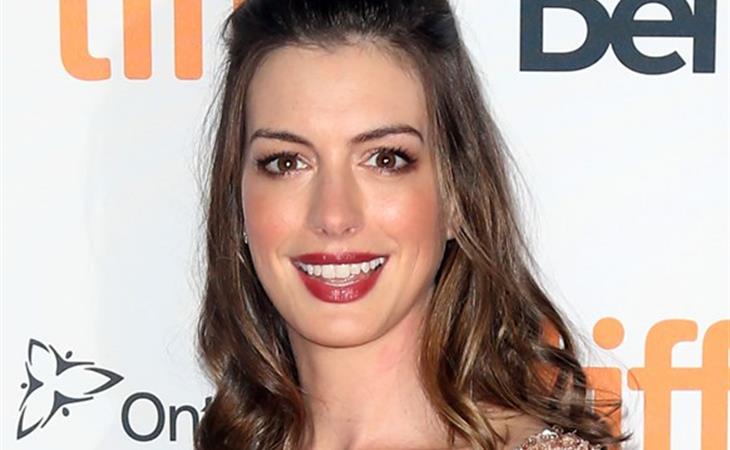 Anne Hathaway and the search for “uncomplicated happiness”

The reaction to Anne Hathaway’s Oscar campaign and eventual Best Supporting Actress win for Les Miserables became a pop culture personality of its very own a few years ago: Hathahate. There were probably more think-pieces about Hathahate than there were about Anne’s performance. And then she addressed the Hathahate, rather well I think, and it’s been a relatively quiet couple of years since. So, Hathahate was supposed to be over. Right?

The Guardian published a new interview with Anne yesterday connected to her new film Colossal. It was a half hour interview and the part that’s making headlines now is her response when asked about the Oscar and the Hathahate:

“I felt very uncomfortable. I kind of lost my mind doing that movie and it hadn’t come back yet. Then I had to stand up in front of people and feel something I don’t feel which is uncomplicated happiness. It’s an obvious thing, you win an Oscar and you’re supposed to be happy. I didn’t feel that way. I felt wrong that I was standing there in a gown that cost more than some people are going to see in their lifetime, and winning an award for portraying pain that still felt very much a part of our collective experience as human beings. I tried to pretend that I was happy and I got called out on it, big time. That’s the truth and that’s what happened. It sucks. But what you learn from it is that you only feel like you can die from embarrassment, you don’t actually die.”

I had to take a really, really deep breath after reading that quote. To manage the frustration of reading that kind of Anne Hathaway quote. Because, sometimes, loving Anne Hathaway is hard. It’s so much harder than loving Gwyneth Paltrow. The more Gwyneth is Gwyneth, the more happy I am about Gwyneth being Gwyneth: indulgently oblivious, sanctimonious under the pretense of selflessness, and unapologetically privileged. That’s the key there: Gwyneth isn’t sorry. But Anne… Anne can’t decide if she wants to be sorry or if she just wants to give no f-cks.

A tiny split-hair too early before Anna Kendrick?

It’s not that she wanted it so badly, because they all want it badly, it’s that she wasn’t very good at pretending she didn’t want it badly. (See also Leonardo DiCaprio.) Sometimes it was the “surprise” at hearing her name called at the 579 award shows that came before the Oscars. Sometimes it was the alternating torture-ennui/earnest enthusiasm she had to take on and take off that season. For many if it was the words “It came true” when she finally had the Oscar in her hand. And now, now it’s because her happiness was, apparently, complicated by her guilt. Guilt over being celebrated for her portrayal of pain, and doing so in an expensive dress. Which, if you recall, wasn’t even her first choice, because she changed it at the last minute when she found out Amanda Seyfried’s was similar. In other words, Fantine’s suffering was Leo and the bear and the cold winterness, the snot and spit dripping and freezing from his orifices. Anne was too close to the struggle and it became a shadow over joy. THAT’s how you want to play it now? Now that Hathahate was supposed to be over?

Click here to read the full interview. And let’s not talk about the part where she says “I’m feeding a child from my body” because I can’t. I can’t. 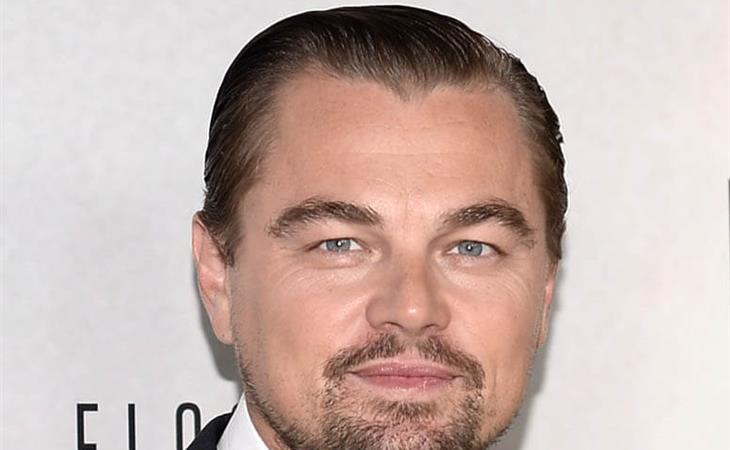 Leo will be OK 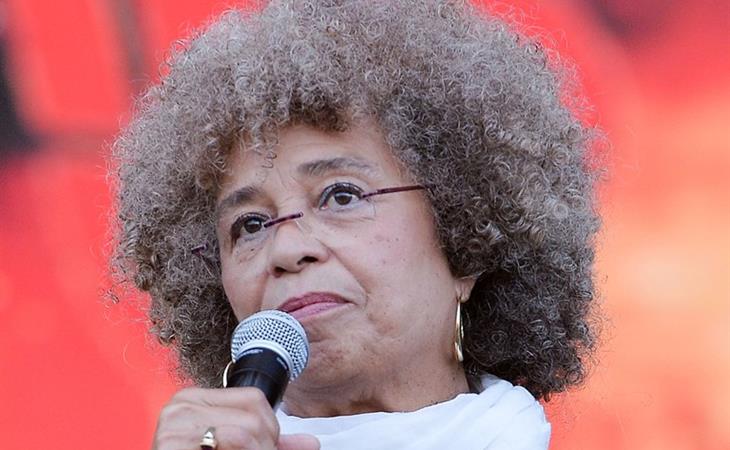