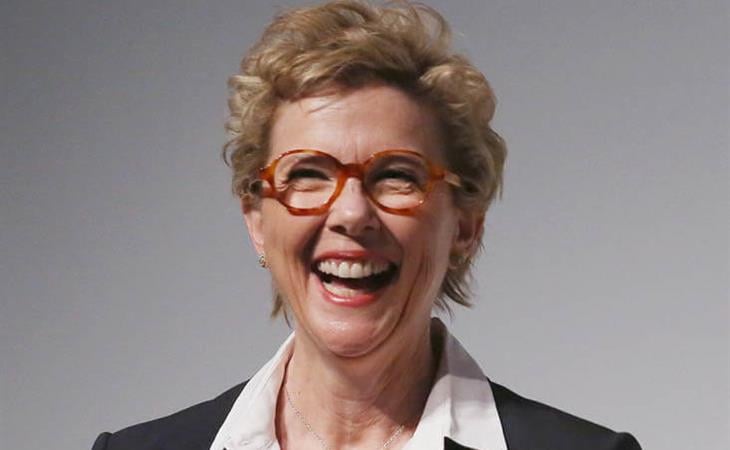 Sight unseen, Annette Bening was hailed as a Best Actress contender (and possible frontrunner) for her work in 20th Century Women, which premiered on Saturday at the New York Film Festival. The same hype followed Viola Davis for her work in Fences, and coincidentally, the trailers for both of these films dropped on the same day last month, giving a first glimpse into how strong their performances will likely be in their respective films. Except, perhaps unlike Fences, the 20th Century Women trailer tells you very little about how great (and funny! And charming!) the film is... or how absolutely peerless Annette is.

Think about it. With the exception of (possibly?) Julianne Moore, can you think of any other actresses of Annette's calibre who can deliver a line that could simultaneously break your heart and make you laugh? Could anybody else have pulled off that "Heirloom Tomatoes" scene from The Kids Are All Right or the "I Will Sell This House Today" scene from American Beauty? That's unparalleled comic timing, and delivery, that is also on display in 20th Century Women.

Annette has four Oscar nominations, but has never won. And according to the pundits, 20th Century Women could be her chance. Indiewire is calling her a "frontrunner," and describes her as performance and possible recognition "makeup-free and long overdue." 20th Century Women is writer-director Mike Mills' follow-up to Beginners, the semi-autobiographical story about his father (played by Christopher Plummer) who comes out at 75. Beginners was able to help Plummer win the first Oscar of his career at 82, and 20th Century Women may do the same for Annette at 58.

It follows much of the same rhythms as Beginners, too. And like Beginners, it's also a love letter to Mike Mills's other parent, his mother. Annette plays Dorothea, a chainsmoking, effervescent, and brutally honest single mom to her teenage son Jamie (Lucas Jade Zumann). She worships Amelia Earhart and works as both a drafter and landlord, and is constantly trying to restore a gorgeous historic house. In an effort to relate to her teenage son and provide him with great role models, she enlists two other strong women, Abbie (Greta Gerwig, who is great as always), a cervical cancer survivor and photographer, and Julie (a best-ever Elle Fanning), his bewitching 17-year-old "girl next door" crush, to help raise him... even though she's doing just fine on her own.

But you can't simply say no to Dorothea. You're drawn to her. Everybody is. Women seek her advice and comfort and men want to be with her. Her officemates are so shocked that she is able to carry herself independently that they think she's a lesbian. She's not. She's in her 50s, self-assured and single, but not lonely. She was born during the Depression, so that's why, in her son's mind, she works so hard.

It's a much more interesting role than the trailer suggests, actually. When Lainey first watched it, she sent me a note asking if it would be all about the boy, and not at all about the women. In fact, it's the opposite. All the men in the film, including Jamie, and Billy Crudup's William, are lost boys, while the women get to be complex, dynamic, unique and confident. Still, Annette's Dorothea gets all the best lines... with few splashy moments, in one of the most dynamic female roles in recent history. Will the lack of splashy moments play for her, or against her? Does she need a "scene" like Emma Stone's La La Land audition song, Viola's snot cry in Fences, Amy Adams' third act in Arrival or, well, all of Natalie in Jackie?

Think of Dorothea as a spiritual sister to Annette's character in The Kids are All Right, except this time, she's not fed up, and just as funny, but much less angry. Annette and husband Warren Beatty are still going strong, too. They walked the red carpet together on Saturday night, where she did the entire press line. The crowd was really rooting for her. She got thunderous applause when she walked on-stage to introduce the film, and almost all of her lines got huge laughs.

So, can she still take on Viola, Emma and my Natalie? Well, she's certainly hustling. And her studio is ready to fight for Best Actress.

I'm told there's "no way" Annette is going supporting for 20TH CENTURY WOMEN. Viola for FENCES... appropriately, they're still on the fence


Much like Nicole Kidman's promo tour for Lion, Annette is bringing up her kids at every opportunity to help promote this movie and to big up her connection to Mike Mills' material. She told Variety motherhood is, “the center of my life, so everything I’m doing emanates through that in a way. ... For those of us who become parents, it becomes the linchpin of our lives.” This, too, comes after Warren dubbed their trans son a "revolutionary, a genius and my hero - as are all our children" in the latest issue of Vanity Fair..

The movie's not necessarily a slam dunk, though. I really enjoyed it, but it's definitely quirky (though not twee) and features a very hard-to-define character. Following Saturday's premiere, a few awards experts revised their Best Actress picks at Gold Derby to include Annette in their top five, but none place her in first. Will she be able to break through with her fifth nomination, and her first win? It depends on the marketing. The film needs a new trailer - one that shows how amazing Dorothea is, and how Annette perfectly embodies this role.

At least the bloggers are in her favour... and they seem to agree that the trailer didn't work.

Liked 20TH CENTURY WOMEN way more than I expected. Bening, Fanning and the crew were great, thanks largely to Mills' script. Annette's year?

20TH CENTURY WOMEN is just wonderful. My heart felt like it was going to burst. Annette Bening Forever.

Emma Stone is still Best Actress to beat this season. But Annette Bening is amazing in 20th Century Women & could work her way to an upset

20th Century Women was so lovely. I'd like my alarm clock to be Annette Bening speaking some sort of wise, slightly painful truth. 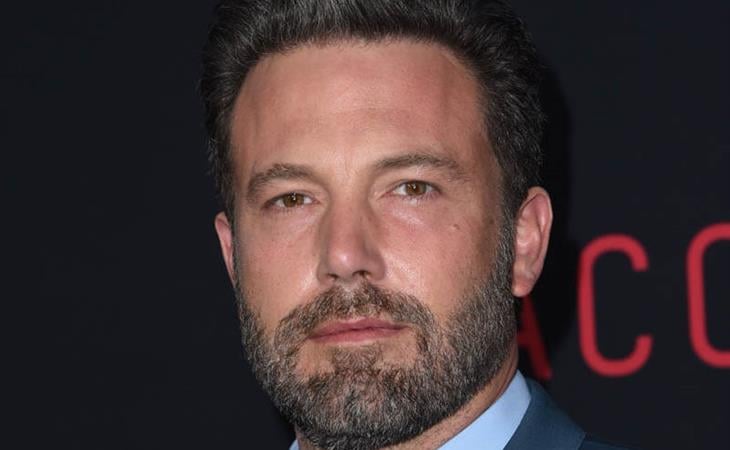 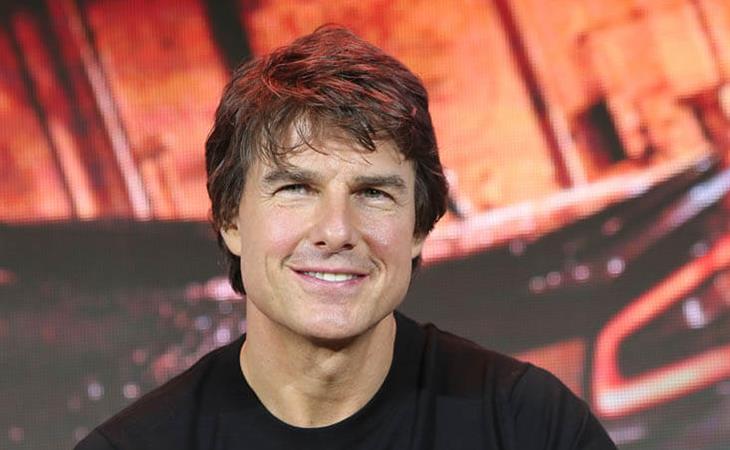