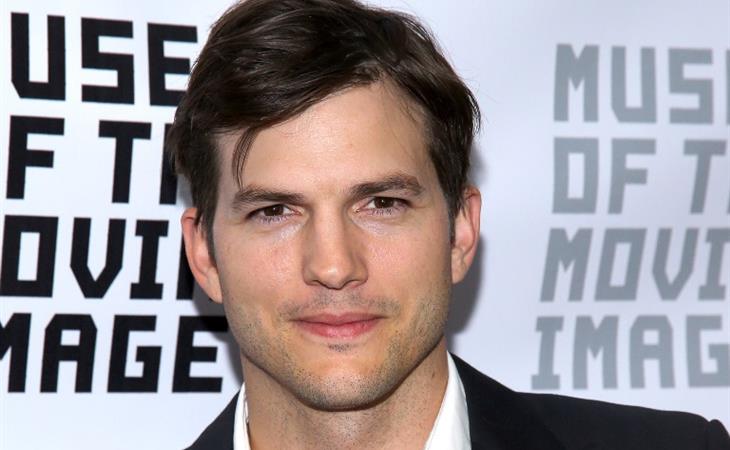 
Ashton is such an actor. That isn’t to say he’s a good at it, but here he’s decided to behave like he “doesn’t belong” – the old “who decided to give me this award” shtick. It’s faux-humbleness and, because he’s not exactly Daniel Day-Lewis, it comes off as pretty contrived. He starts his speech by listing of his past transgressions, bringing up a break and enter, drugs and his divorce from Demi Moore – all the reasons why he shouldn’t be getting a character award.

This event got a bit of play, mostly about Ashton “choking up” while talking about his wife and children. But this morning PEOPLE had another headline: “Ashton Kutcher Talks Demi Moore Cheating Rumors as He Accepts Role Model Award for Good Character.”

Per PEOPLE’s transcript, Ashton reference his cheating scandal by saying he’s likely the first recipient to have such a public divorce (which is probably true – why didn’t he stop there?) and goes on to say, “Character comes when those magazines tear you apart for something you may or may not have done and you gotta go out and perform tomorrow — with everyone looking at you like you might be an adulterer.”

I don’t recall Ashton getting ripped apart for cheating -- he seemed to escape pretty much unscathed. Not that I think celebs should necessarily be pulled apart for cheating – they live in a completely rarified world where they are paid to fall in love on set. They have women and men constantly vying for their attention, it’s like porn but with good lighting. Overall, how the gossip landscape treats the morality of cheating is on a sliding scale. When Demi and Ashton split, it hardly rocked people’s faith in marriage. He got off pretty clean for the Hard Rock Hotel hot tub story, perhaps because of the age difference.

If he is going to bring it up in terms of character, why focus on the tabloid aspect? He could have talked about facing his family -- his wife and three stepdaughters -- after their lives are publicly ripped open. I imagine that experience was character building. But talking about having to pick oneself up and go out and perform is lame. You know what job Ashton had at that time? He was taking over for Charlie Sheen at Two and a Half Men. That bar was set pretty low, and I don’t know if CBS, or the crew, or the cast members, were looking at him differently after the split.

Instead, the divorce was rough on Demi. Five years later Ashton is remarried with two kids and she has largely retreated from the spotlight. Cheating “allegations” may have built his character, but they did nothing to harm his reputation.

In the next 15 or so minutes he talks about his brother, his parents, and the impact of his divorce in more detail, saying “I had the great fortune of getting a divorce because I felt the impact of it and I felt how much loss is in there and how much love is in there and that it's not neat or clean or messy. And I understood, finally, my parents' divorce in a whole different way."

That is much more interesting and nuanced and authentic than “the tabloids ripped me apart.” For years, Ashton’s relationships have benefited his career and reputation, mainly through entertainment media coverage. He certainly doesn’t need to praise tabloids, but it’s the cherry-picking aspect of it, blaming them for effectively blowing his good guy cover, that is disingenuous.

He cheated on Demi, point blank period. His punishment was a few magazine covers. And now this speech is responsible for a refresh on the rumours, a public reminder of his cheating.  So how does he spin this into blaming the “magazines”? 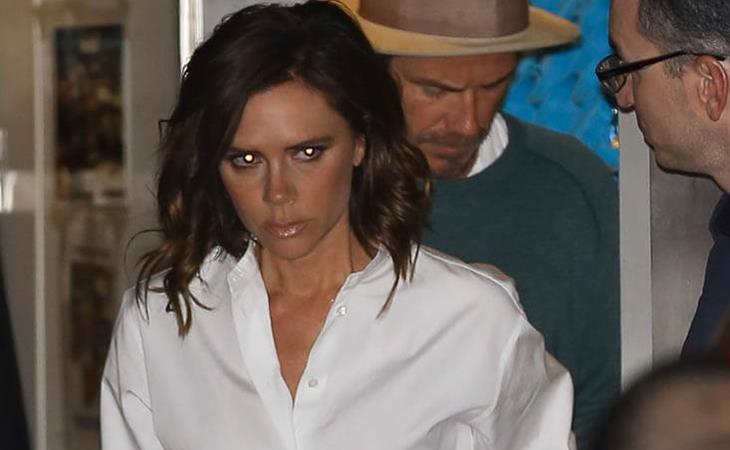 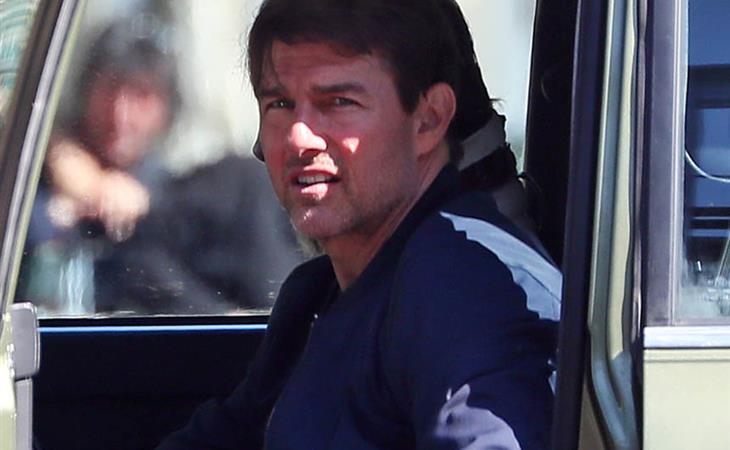