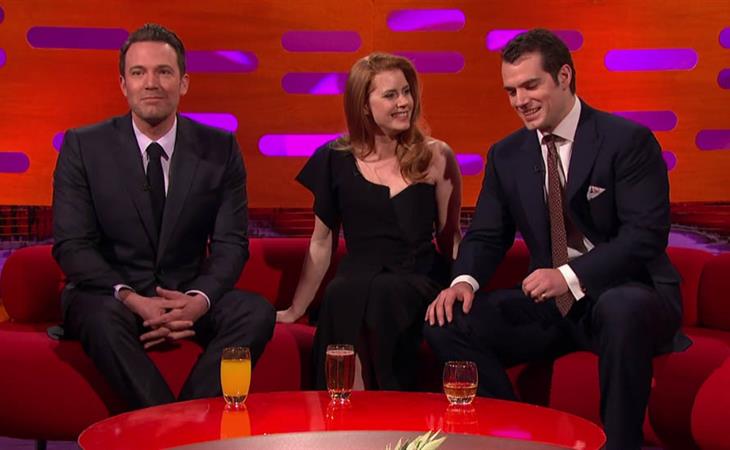 It wasn’t pretty and it will be debated forever, but Superhero Face Punch hauled in $424.1 million worldwide this weekend, with an estimated $170.1 million coming domestically, breaking The Hunger Games’ pre-summer record. If the movie paces like The Dark Knight Rises did in 2012, it will crack the much-needed $1 billion benchmark, though there’s already a feeling that Warner Brothers will settle for something in $700-800 million range and call it a win. As long as it breaks the $700 million plane, it will be an acceptable franchise launch. That’s good superhero business and makes for a solid springboard for future films.

Last week the movie got pummeled by critics—including me— but how did it fare with fans? Not much better—it earned a B CinemaScore. Though the CinemaScore scale does go down to “F”, the way the scale breaks down means a C is a failure, and a B is a not-great result. Consider this: Man of Steel, widely regarded as a divisive movie, got an A-. And The Amazing Spider-Man 2, which was considered a failure, got a B+. So a B is hardly “mission accomplished”. A solid half of the audience did not like Superhero Face Punch, and they’re spending way too much money to please only half the people. EVERYONE needs to like these movies for the franchise’s long-term health.

There was never any question that Superhero Face Punch would make money, it’s only a question of how much. We’ll know more after its second weekend in release, which is when its fate will be decided. The good news is, there is absolutely no competition and it will have cinemas to itself. The average movie drops 50-52% in week 2, which ought to be a very easy line to hold. The bad news is that B CinemaScore—word of mouth won’t be in its favor. Man of Steel, which got a warmer reception from audiences, dropped over 64% in its second week. So it really could go either way for Superhero Face Punch. But, with $170M in the bank, it won’t really matter. The future of the Justice League is secure. (Lainey: so why does Ben Affleck look so sad? As is always the case when it comes to Ben Affleck, be careful what you wish for.) 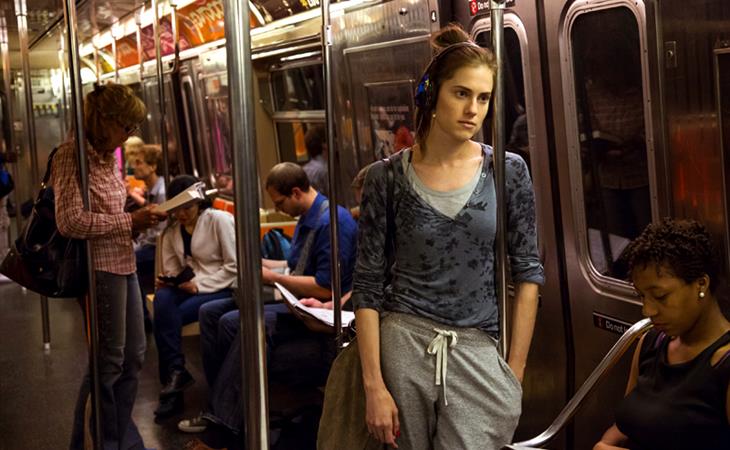 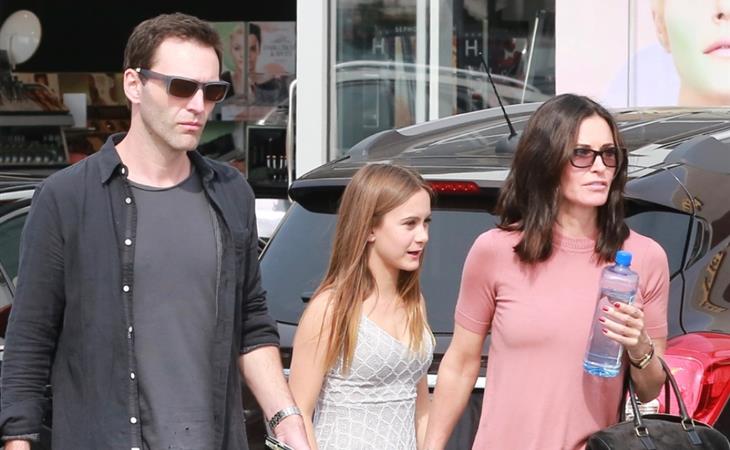