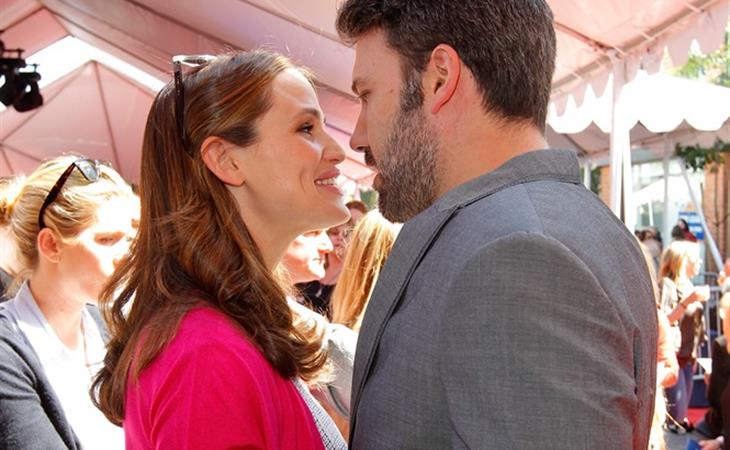 Multiple outlets are reporting that Ben Affleck and Jennifer Garner are currently in the Bahamas with their children. They went as soon as the kids were out of school, making sure to be undercover when they made the announcement that they’re divorcing.

Gwyneth and Chris Martin, you’ll recall, did this too when they put up that post on GOOP that they were consciously uncoupling. As I reported at the time, click here for a refresher, they were in Eleuthera.

Interestingly enough, I’m told that Ben and Jen were also in the Bahamas back in March. It was before she and Violet joined him in Washington. And well before it all, for whatever reason, went to sh-t in April, around her birthday, when he was busted in Canada. People who saw them in the Bahamas that week in March tell me that they were affectionate and loving. This is key because, as you know, they’ve been fronting like they’ve been separated for 10 months. I wrote about this yesterday (click here for a refresher), how it certainly didn’t seem that way. And the trip in March would support that too.

Another fascinating detail about that holiday? Some additional insight into the relationship? You know how I’ve referred often to Jennifer Garner as the perfect political wife? Remember how Jacqueline Kennedy used to smoke but went to great lengths not to be photographed smoking? Well when they were in the Bahamas in March, Ben and Jen went out for cigarette breaks together during dinner. Both were smoking. Celebrities have so many faces, don’t they? I’ll have a lot more scoop coming on Monday. 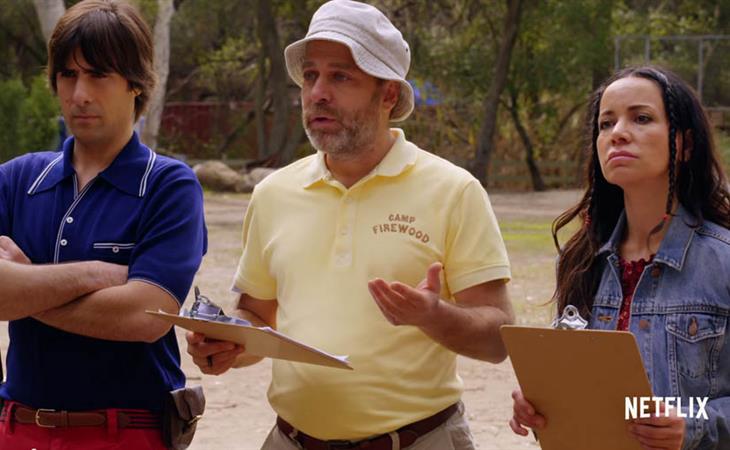 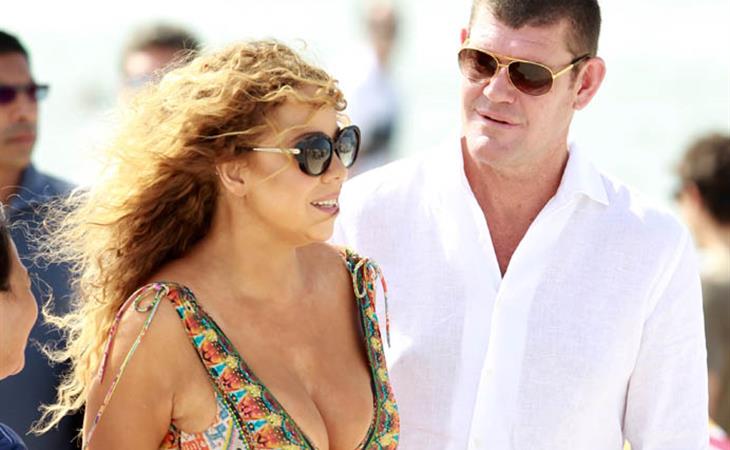