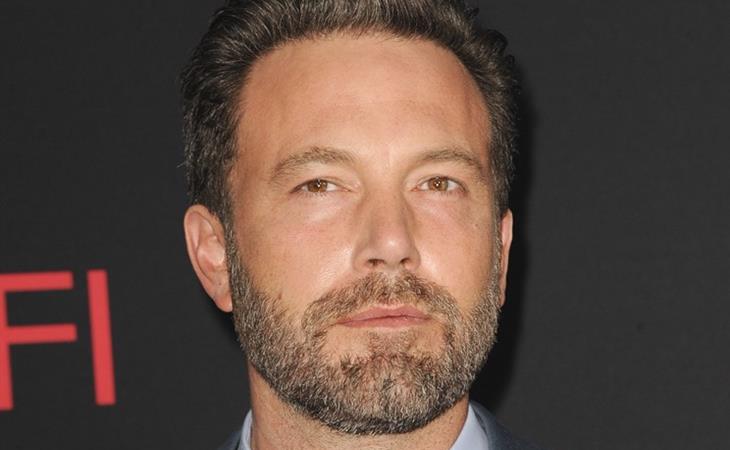 Ever since Ben Affleck signed on as Batman, it’s been assumed he would make a solo Batman movie for the Justice League era. The movie, as of now titled The Batman and penciled in for a late 2018 release, was assumed to begin production in the spring. A few weeks ago Affleck told Variety that “everything is coming together” and they were “still finishing up a script”. But in an interview published by The Guardian on New Year’s Day, he said, “…it’s not a set thing and there’s no script.” So what happened? Is The Batman in trouble? The key, I think, lies in Affleck’s follow up statement in The Guardian: “If it doesn’t come together in a way I think is really great I’m not going to do it.”

So something happened. They were trucking toward that possible spring start date and something fell apart. Probably on the story level if the script is out the window. Affleck’s conflicting statements coming so close together—all of these interviews were done while promoting Live By Night last month—makes me think this is Affleck trying to get his way on something. We’ve seen actors use the press to help close deals for roles, so why not a filmmaker-star using it to get his way in a creative dispute?

What I want to know is what are they arguing over? Is Affleck trying to make a DC movie without Zack Snyder’s direct influence? Because that would be a great idea. Is there a dispute over tone? I’m under the impression Affleck is into a pretty Gothic take on Bruce Wayne, which means a dark movie, when DC Films is trying to move in a somewhat lighter direction after Snyder’s uber-cynical take so far. Or are they trying to force the Third Best Joker into it? Joe Manganiello is already on board to play the villain, Deathstroke, so who needs Artsy McSuffering? Joey Manjello is a thousand times more fun.

That’s not a bad idea, and is how franchise movies used to be made. You used to have to wait to see whether or not an audience actually liked a thing before you started replicating it. And that would be a great piece of narrative for Affleck’s current comeback, that he stood up to the studio in order to ensure he could make the best possible Batman movie. He’d be a nerd hero for life. (Or maybe he just realizes that LEGO Batman is the only hero we need.) It’s hard to imagine Affleck bailing on Batman not least because of probable contractual obligations, but this is supposed to be Affleck’s climb back to the top, and so far, Batman hasn’t held up his end of the bargain. 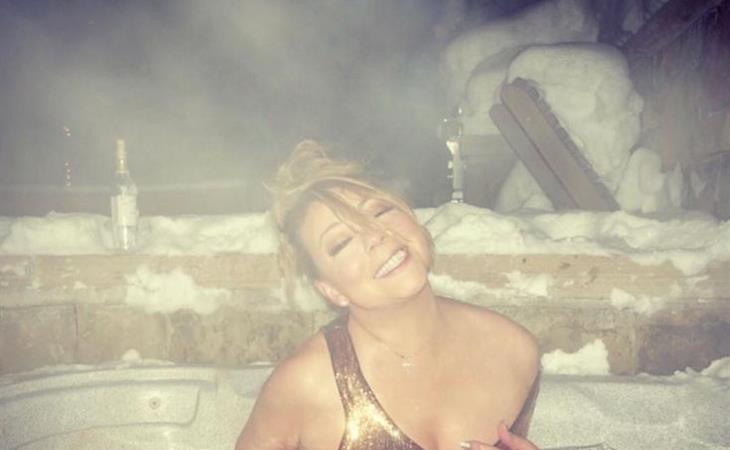 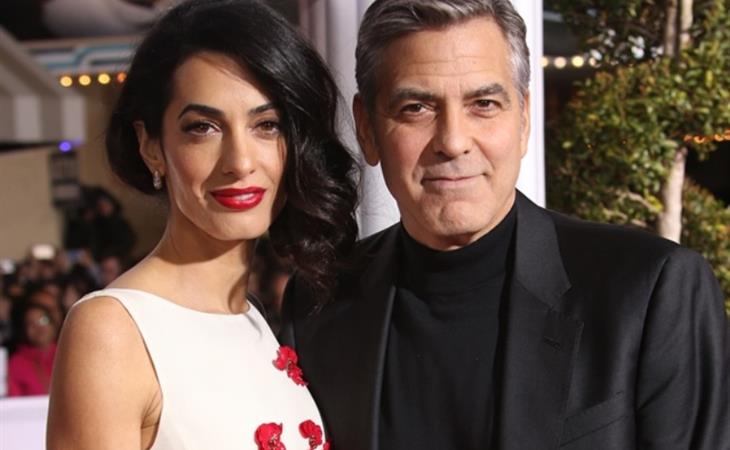