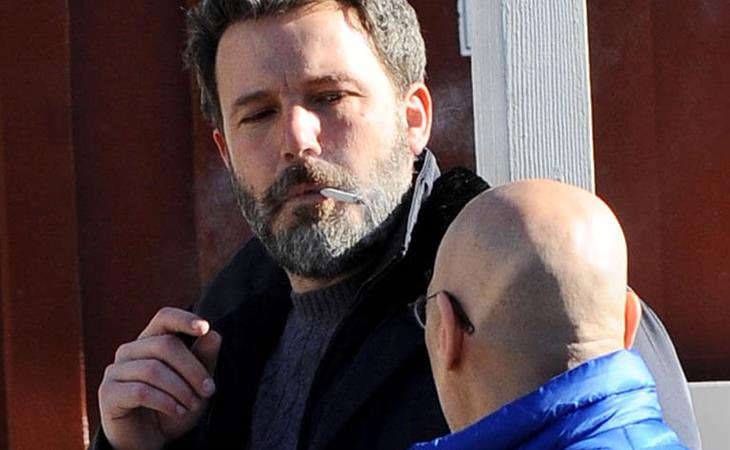 A few days ago Lainey wrote about the luck forecast for Rats this year, and she name-checked Ben Affleck as a Rat who could have a lucky year, if only he can maintain his focus. And he’s going to need to maintain his focus to channel his luck this year, because he’s off to a rough start. Variety reports that Warner Brothers is taking a $75 million loss on his gangster epic that no one saw, Live By Night. I’m not surprised no one turned out for a vanity project that puts the “vain” in “vainglorious”—it’s not a good movie.

According to Variety’s numbers, Live By Night cost $65 million to produce, plus “tens of millions more” to put in theaters. (I’d guess at least $35 million.) It’s only earned $16.5 million, though, so Warners is estimating a big loss. Affleck is one of Warners’ golden boys, and he’s been a good trained monkey for them. As a director, he rode a wave of critical and commercial success, culminating in Argo winning Best Picture. And, of course, they’ve entrusted one of their biggest assets to him: Batman.

So does this loss put even more pressure on his Batman stand-alone film? A couple months ago Affleck was playing power moves in the press, but that was before Live By Night failed to set the world on fire. His position is a little weaker now. And Warners really can’t afford to miss with another DC movie—they’re having trouble all over that slate, with The Flash as the latest to get sent back for a complete overhaul following the dismissal of its second director. So The Bat, when he comes, REALLY has to deliver.

And Live By Night’s failure isn’t just about Affleck over-indulging his ego—HE was the selling point of that movie. But Ben Affleck, himself, turned out not to be that big of a draw. And Batman, himself, isn’t a slam-dunk, either (see also: Kilmer, Val; Clooney, George), so you can’t assume that a Batman movie is automatically successful, especially since Superhero Face Punch pretty much killed the afterglow from The Dark Knight trilogy. So you have a movie star who has lost some of his glow combined with a divisive cinematic universe that is suffering from a lack of clear direction. If Affleck, the Rat, can focus and channel his luck, he might come out the other side as the guy who saved the Justice League. But if he loses focus, he could play himself right out of golden boy status.

Here's Ben out in LA the other day with a friend. 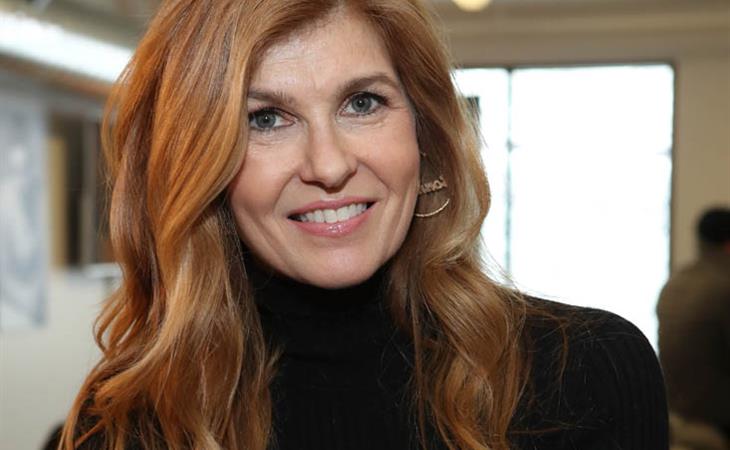 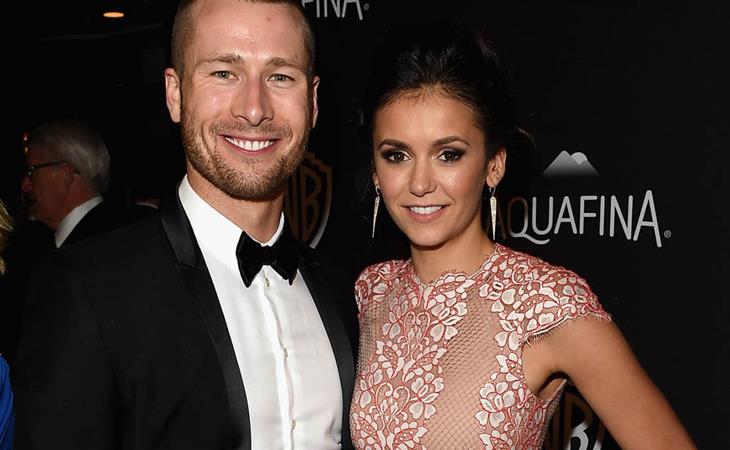