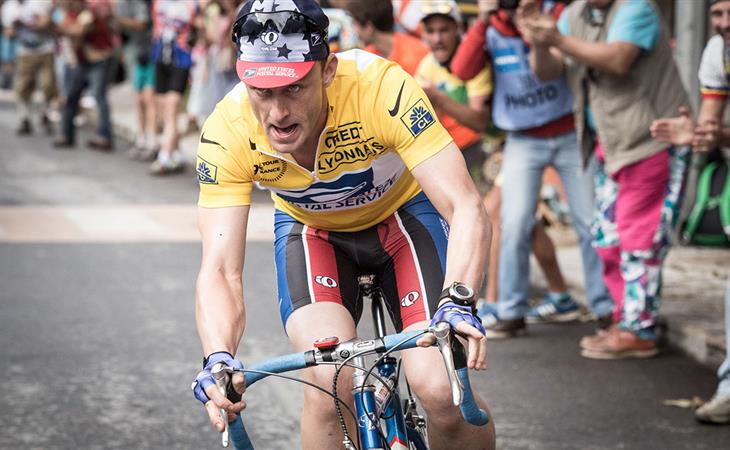 Ben Foster is an excellent choice. He’s an excellent actor. Also…it’s like…a dick playing a dick. The more diplomatic way of saying it is that Foster’s not warm. I’ve seen him twice at TIFF. Both times he was all I don’t do carpets…on the red carpet. Fine. Let’s be kind and call him shy. But if there is an asshole out there, channeling that would be perfect for this role.

It’s not the doping that’s the worst part of what Lance Armstrong did. It’s the intimidation. It’s the way he bullied people into lying for him, lying WITH him. It’s the way he mercilessly attacked those who challenged him, using his wealth and influence to silence and suppress. Stephen Frears is very good at telling stories about abusing power. Dangerous Liaisons is a great example. High hopes for this one.