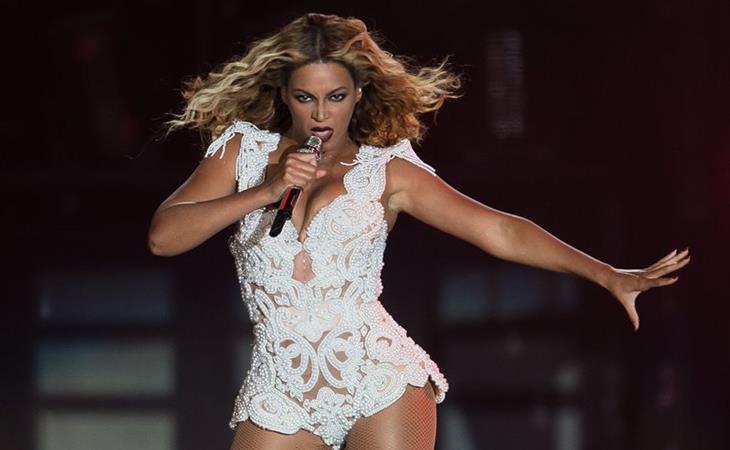 Coldplay is officially the headliner at the Super Bowl halftime show this year. But as soon as it was confirmed that Beyonce would join them as a special guest… well… you know. You. Know.

Beyonce doesn’t back up anyone.

B was rehearsing at USC yesterday and according to E!, "her dancers were dancing and rehearsing. They blocked everything down and the windows so nobody could see."

A video posted by Bey (@beygoodvideos) on

Here’s what happened when USC students found out Beyonce was on campus. 300 of them showed up to be in her presence and lost their sh-t:

A video posted by Bey (@beygoodvideos) on

Anyway, in case you missed it the first and second times, this is my recommended Mostly Beyonce With Some Colplay set list at the Super Bowl: 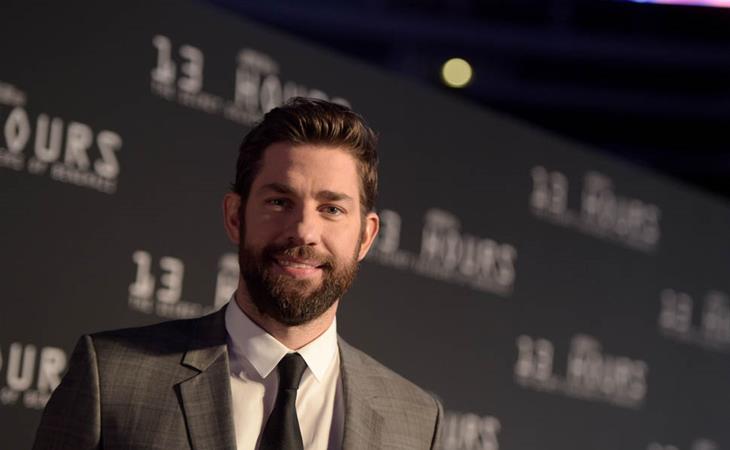 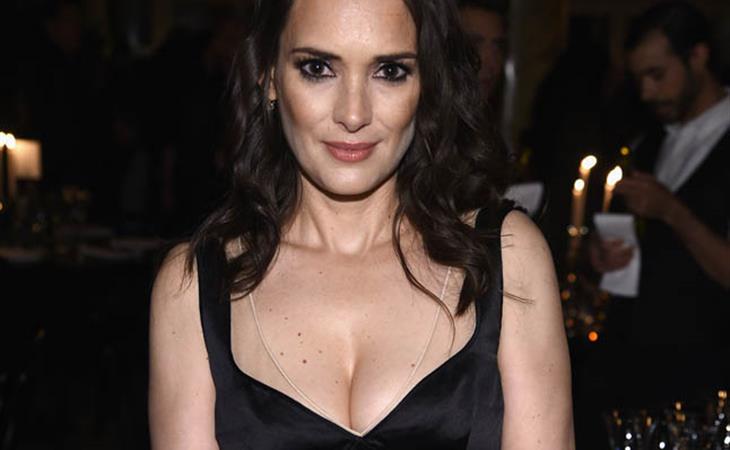 Winona and her friends