We’ve said it before—the Avengers are the coolest club in Hollywood. When you put that group together, they’re a marketing flak’s wet dream. They sell themselves, they sell the movie, they sell the ongoing pop cultural domination of Marvel simply by showing up. And they’ve obviously been having fun on the Avengers: Age of Ultron press tour. It’s been a very, ahem, PEPPY press tour. Everyone’s obviously blasted having a blast, and that helps get people excited for the movie, reminding us that we love these actors in these roles in these movies.

But maybe they got a little too peppy because Chris Evans and Jeremy Renner did an interview together during which they call Scarlett Johansson’s Black Widow a “slut” and a “whore” and laugh uproariously about it. The question was dumb to start with, asking about “shipping” and bringing up the internet fan-fight over who Natasha Romanov should be dating, Captain America or Hawkeye (or NO ONE), or Bruce Banner, the relationship teased in Age of Ultron. Jeremy Renner opens his big f*cking mouth and says, “She’s a slut,” to which Chris Evans breaks out into boob-grabbing laughter and replies, “I was going to say something along those lines. She’s a complete whore.”

Let’s be clear—they’re both assholes. The general response I’ve seen has been that no one is surprised that Renner would say such a dumbassed thing, but a lot of people are surprised at Evans’ participation (why? He’s said stupid sh*t about women before). The defense is that he’s just going along with Renner’s “joke”, but he’s not. He’s freely admitting he was thinking the same thing and was going to say it, too, but Renner got there first, and he thinks it’s hilarious. So that’s just as bad. They’re both dickcheese. No one gets off the hook.

Which is why they’re apologizing—that and the fire-breathing coming from Marvel’s general direction. Both released statements today, and Evans gets credit for not waffling and owning the sh*ttiness of his comments with his apology: “We answered in a very juvenile and offensive way that rightfully angered some fans. I regret it and sincerely apologize.” But Renner cannot help himself, he must be Maximum Messy. His c*nty non-apology (“I am sorry that this tasteless joke about a fictional character offended anyone”) doubles-down on the tone of his remark after he commented on JLo’s “globes” earlier this year. I like Jeremy Renner and I say this as a fan—he’s a disaster and will inevitably put his foot all the way down his throat and back out his ass. I wish he owned this more, and didn’t keep blaming us for taking things “too seriously”. Dude, your ingrained sexism is not our problem.

Actors saying douchey things doesn’t surprise me. Your fave is problematic, and all that. I only have one real response and that is: CAROL DANVERS COME AND SAVE US. 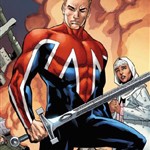 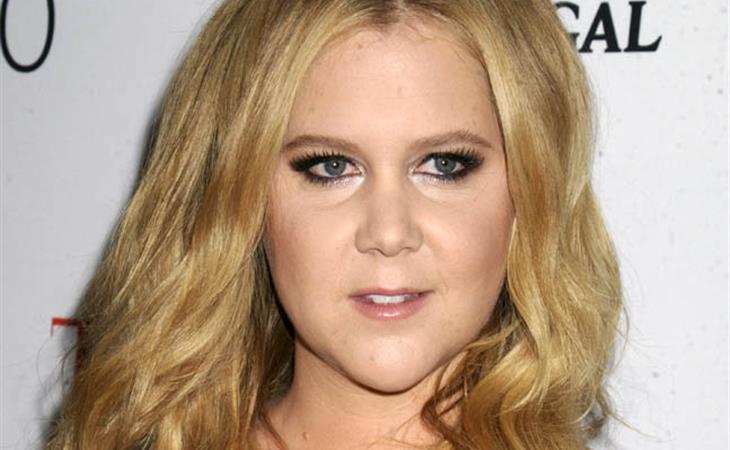 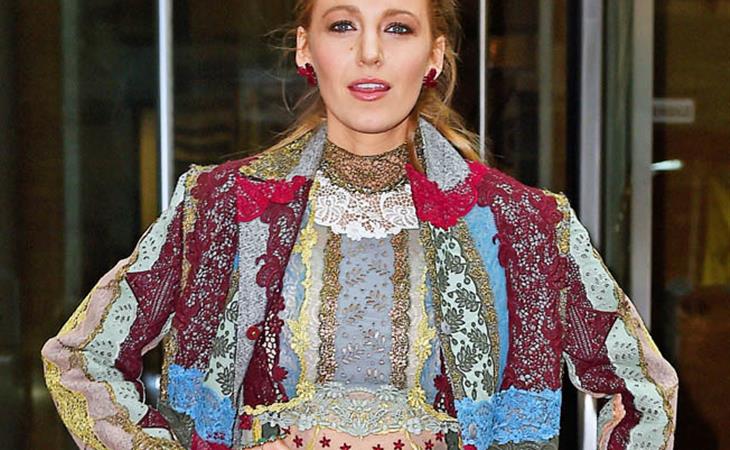