As you can imagine, that didn’t over very well, but at the time, Hemsworth didn’t really say anything about it. But then, on Friday, he posted a photo to support the Standing Rock Sioux protesting the Dakota Access pipeline along with Thor: Ragnarok director Taika Waititi. In the comment on his photo, Hemsworth posted an apology for last year’s moment of appropriation.

Standing with those who are fighting to protect their sacred land and water. #nodapl #waterislife #mniwiconi @taikawaititi I would also like to take this opportunity to raise something that has been bothering me for sometime. Last New Year's Eve I was at a "Lone Ranger" themed party where some of us, myself included, wore the traditional dress of First Nations people. I was stupidly unaware of the offence this may have caused and the sensitivity around this issue. I sincerely and unreservedly apologise to all First Nations people for this thoughtless action. I now appreciate that there is a great need for a deeper understanding of the complex and extensive issues facing indigenous communities. I hope that in highlighting my own ignorance I can help in some small way.


“I sincerely and unreservedly apologise to all First Nations people for this thoughtless action. I now appreciate that there is a great need for a deeper understanding of the complex and extensive issues facing indigenous communities. I hope that in highlighting my own ignorance I can help in some small way.”

The part that strikes me most? My own ignorance. Chris Hemsworth is doing something almost unprecedented in public discourse, let alone in a celebrity apology: Admitting ignorance. And it’s because of that that I believe Hemsworth is truly sincere, and really apologetic, and that he is and will be better in future for having been checked for an action resulting from privilege and ignorance (a dangerous combination).

Compare Hemsworth’s apology to Hilary Duff and her boyfriend, Jason Walsh, who stepped in it by dressing up as a “sexy Pilgrim” and Native American chief, respectively. 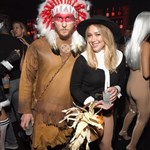 They both offered standard mea culpas on social media, apologizing only to those they “may have offended”, which is only one step up from “I’m sorry you’re offended”. (And everyone knows a “sexy Pilgrim” costume is a fully-dressed Puritan wrapped up in a sheet with a hole cut out where his/her sex parts are, anyway.)

I am SO sorry to people I offended with my costume.It was not properly thought through and I am truly, from the bottom of my ❤️sorry.

I meant no disrespect. I only have admiration for the indigenous people of America. In hindsight I would not have made that decision. I apologize to anyone I may have offended.

A photo posted by JASON WALSH (@risemovement) on


Walsh says, “I only have admiration for the indigenous people of America.” He doesn’t direct the fault inward, at himself, he blames his bad decision on misguided respect, which is the same thinking that leads people to defend the Washington GoF*ckYourselves and Chief Wahoo as “honoring” Native Americans. (That sh*t isn’t honoring anyone except a billionaire team owner’s wallet.) This kind of language is more about maintaining privilege than anything else. It says, “I don’t want to be wrong, therefore, I am not wrong.” It’s entitlement in action, and it closes the door on any real exchange that can be had.

A reader named Peter emailed me recently about the value of conversation versus shaming when it comes to dealing with cultural offenses. Of course conversation will do more to bring about real change than any amount of social media shaming, but conversation requires LISTENING, which a lot of people simply don’t want to do. For an example of this, look no further than Amy Schumer.

Kathleen has written brilliantly about Schumer’s issues with appropriation, but Schumer keeps reacting to her self-made controversies by not listening to f*cking anyone. She makes the same mistakes over and over and instead of eventually arriving at the conclusion that maybe she is the one in the wrong, she just heaps on the justifications defending her right to do whatever she wants regardless of how it impacts anyone else. She has, like Tina Fey—and now Hilary Duff and her boyfriend—chosen not to engage.

But Chris Hemsworth engaged. And I suspect Taika Waititi’s influence had a lot to do with it. He just spent several months with Waititi, who is Maori. All indigenous issues are not the same, but Waititi makes indigenous support a priority on his sets. Undoubtedly, these subjects have been more prevalent in Hemsworth’s life over the last few months than they have at any other time, and he has as his tutor Taika, a very smart man who is also kind enough to take the time to TALK. And Hemsworth listened, and now he sounds truly humbled by this experience. Never thought I’d say this, but if only there were more people willing to admit their wrongs and listen, like Chris Hemsworth. 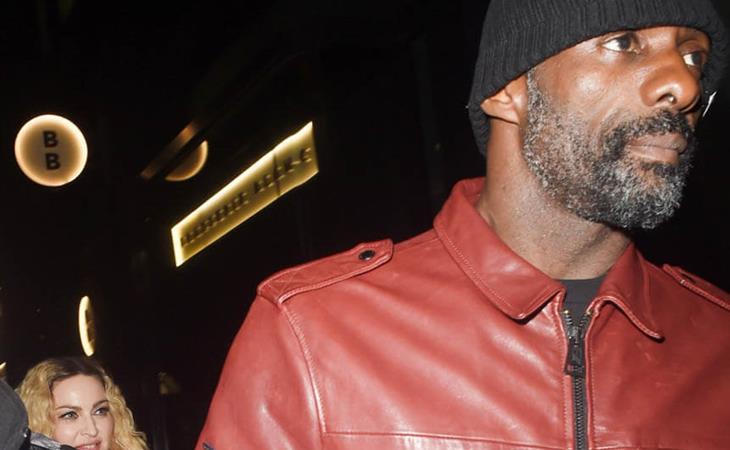 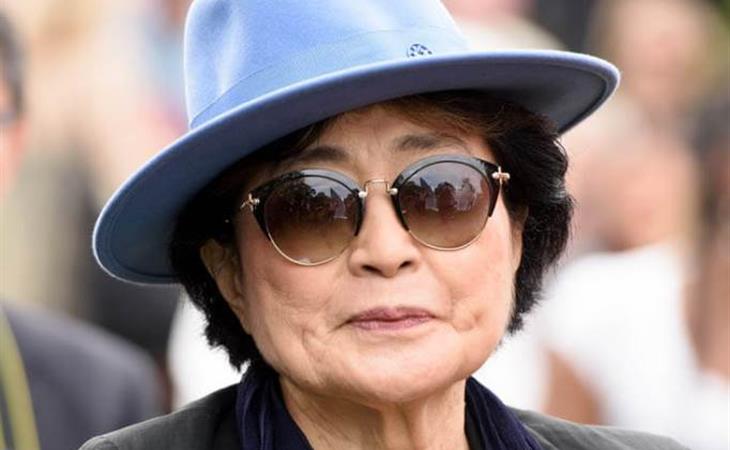