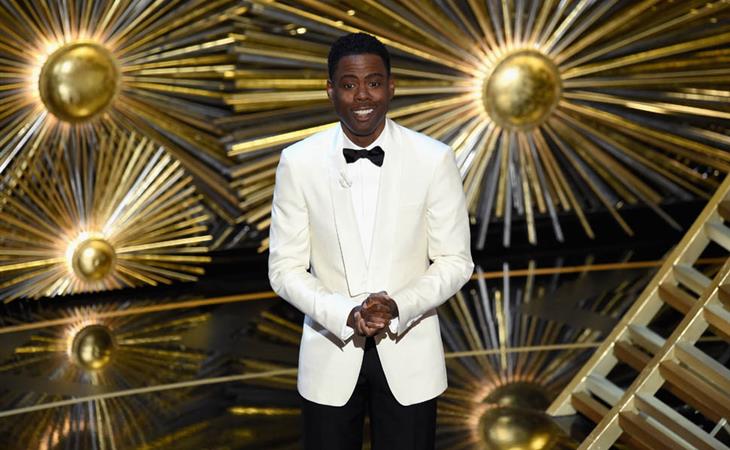 Lainey: The monologue was the expectation, wasn’t it? Chris Rock went hard in his Oscar monologue, for sure. In some unpredictable ways too. But it didn’t stop at the monologue. It wasn’t like, let’s get this monologue over with and get on with Hollywood fake sh-t for the rest of the show, like over 3 hours. Nope. He delivered the monologue and he kept at it the entire way. Sometimes subtly, like when he introduced Michael B Jordan. Sometimes not subtle at all, like when he introduced Emily Blunt and the “even whiter” Charlize Theron. Then he took the Oscars to Compton. We’ll get to Stacy Dash later.

And wasn’t that bit with his daughters and the Girl Guide cookies so much better than Neil Patrick Harris’s predictions vault from last year?

Yes. I am comparing them. And maybe you’ll say that’s unfair. But both were carrying the pressure going into this event. NPH had done so well at the Tonys and the Emmys that we were anticipating magic at the Oscars and, well, he just didn’t deliver. Chris Rock came into this with all kinds of anticipation about whether or not he’d get it right – the right tone, the right funny, not too soft, but not too bitter – and, well, I was into it. Most of it. I was into the way he took it all the way around and went for Jada Pinkett Smith. I was into the way he kept people uncomfortable almost the entire time. But then what about the #askhermore bit at the end of his opening?

Duana: Here is what I want to say about Chris Rock hosting these Oscars. These Oscars, specifically, it worked because he wasn’t ‘the Oscar host this year’, he was Chris Rock, who just happened to be invited to say a lot of stuff about why #OscarsSoWhite. This is important because this is what actually matters. If you have someone who’s authentically themself, suddenly they’re a lot easier to listen to.

I heard people saying his opening monologue wasn’t that incendiary, that they wish he’d gone further. But I think what they’re forgetting is that the monologue was delivered by Chris Rock.

Chris Rock, whose jokes burn, but don’t leave a mark, is Chris Rock wherever he is. If he’d been some other version of himself, a guy who didn’t smile through all the worst jokes, and who dug in with a serious frown and glared at us, daring us to see what he was doing and then backing off the next two jokes, we wouldn’t listen. He’d be a hired shill, or, in other words, “Neil Patrick Harris”.

But instead he got to say ‘yes, there are problems with race in Hollywood, and I can show them to you in a myriad of Chris Rock ways, and laugh about them, and still laugh about other parts of the show, but mostly about the problems with race.’ He did it without flinching. He delivered those jokes about ‘raped and murdered’ without blinking, and “Rhonda” is as important in the sorority joke as the indictment. Chris Rock can do it without breaking a sweat.

You know what never works? When someone is trying to be all things to all people.  You know what works? Letting Chris Rock be Chris Rock. It worked really well tonight. 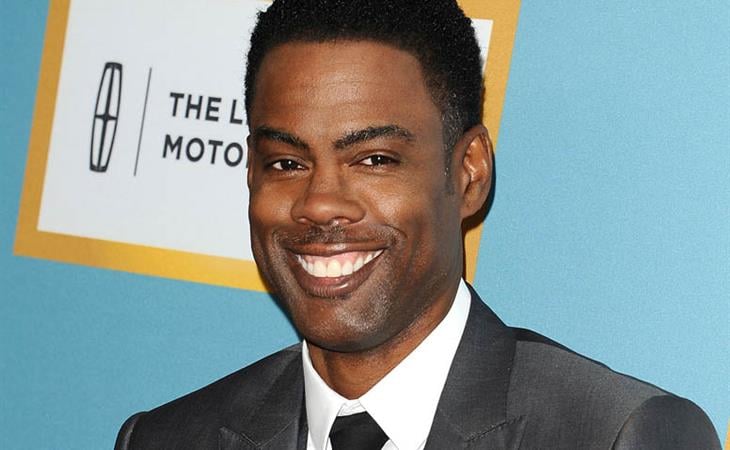