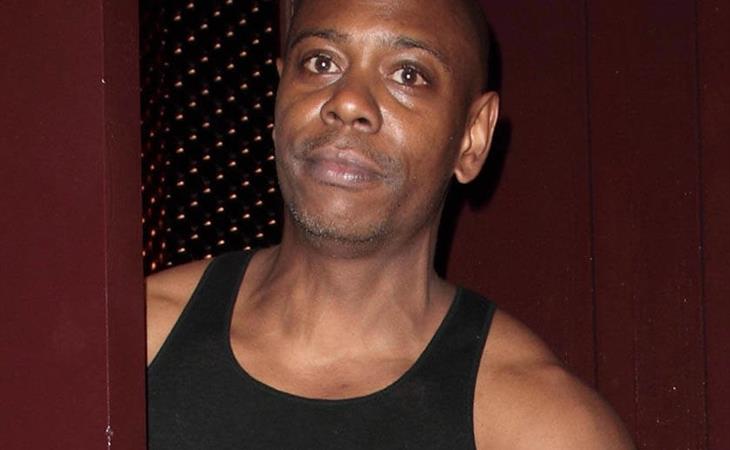 This is the headline everyone is pulling from Dave Chappelle’s sit-down with Gayle King on This Morning. Chappelle is promoting his upcoming Netflix special, and in the course of a thoughtful and interesting profile of Chappelle, a decade on from him famously leaving Chappelle’s Show, King brings up his successors at Comedy Central, Key & Peele. It’s important to note that this interview is edited for time so there may be more to Chappelle’s comments that we’re not seeing, but the reason King brings up Key & Peele is that Chappelle has taken shots at the duo before, so this isn’t exactly unprecedented.

What Chappelle says this time is: “When I watch Key & Peele and I see they’re doing a format that I created, and at the end of the show, it says, ‘Created by Key & Peele,’ that hurts my feelings.”

The root of this seems to be that Chappelle doesn’t think Keegan-Michael Key and Jordan Peele have given him enough credit for opening the doors they later stepped through. There is no denying that Key & Peele is built on the foundation Chappelle’s Show laid—but they also share DNA with In Living Color and SCTV. The most obvious trait K&P shares with Chappelle’s Show is the opening, in which Key and Peele stand before a studio audience and tell jokes, just like Chappelle did on his show. And just like hosts have done on SNL for forty years.

But Dave Chappelle didn’t write their show. He didn’t develop their sketches. So no, he didn’t “create” Key & Peele. But he did create an audience, and then he left that audience hungry. So Comedy Central went out and found a replacement, which happened to be wildly successful. And maybe the mentor feels like the students aren’t giving him his due, but do Key and Peele really owe Chappelle THAT much? Or rather, do they owe him any more than they owe Keenan and Damon Wayans?

Chappelle walked away, and while that was undoubtedly the best thing for him, personally, for comedy, it created a vacuum. And Key & Peele filled that vacuum. There is no denying that K&P owes a debt to Chappelle’s Show, but they also owe a debt to every sketch show that has come before, evolving the art to its most receptive state for their comedy. Sketch comedy has been around since Vaudeville—at what point do comedians stop owing their predecessors and just take their place in the chain? 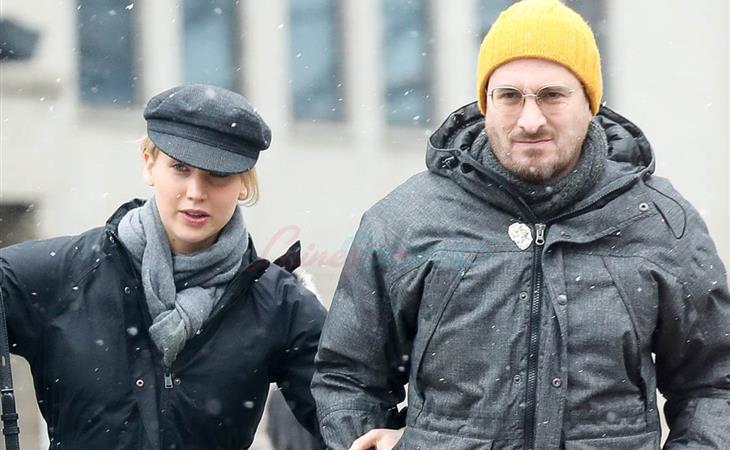 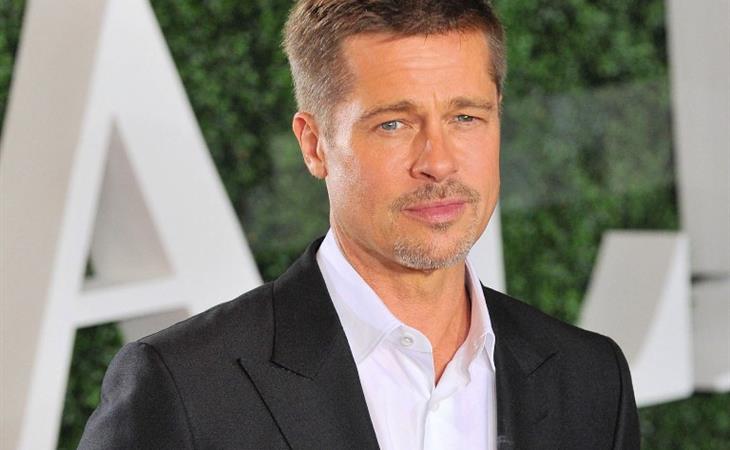