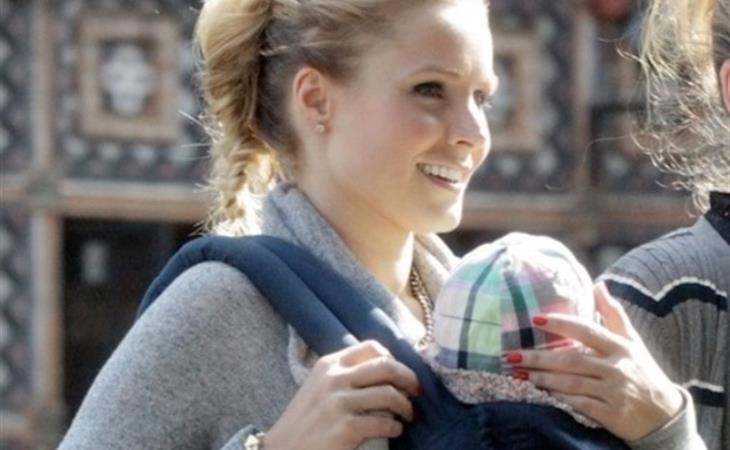 In Which I Defend My Beloveds.

It has come to my attention that there is some unrest about the Veronica Mars movie. People - in my case, Sarah, who thought that the trailer looks “janky” and is being a good sport about this article - have had some critiques about it that center around the recent featurette. The complaints (and I’ve heard them from other places) seem to fall into two categories.

“This is way too insidery, AKA  What the hell is a ‘Piz’” and “This looks cheap.” I get it, but in this case I think this calls for a resounding cry of “You knew the deal when you signed up.”

Lest we forget, even though we’re getting trailers and featurettes and there are stills that were released from the set like a real picture, this movie was fan-funded entirely. That is to say it was made for and by people who love the Veronica Mars story and characters. They raised six million dollars when the Kickstarter was originally aiming for two. So while it’s not a microbudget, it’s not a huge one, either.  There are places where funds have to be cut, and as far as I’m concerned, the featurette is a fine place to do so.

Having said that, I’m not sure the money is going to be “onscreen” per se, and I think I’m fine with that. Nobody watched the Veronica Mars original recipe for the cinematography, and nobody’s going to watch the movie for that either. I mean, I wouldn’t shake my head at a green or blue-tinted flashback scene, but let’s be honest,  it was a show on the CW – after it was a show on UPN. That it had a visual look at all was a big achievement – and not what the show was about.

Point the second is derived from the first. The fans are paying. So the fans deserve to get what they paid for, which is, of course, resolution for the characters they love. It’s true – this movie isn’t going to pull anyone into the concept of “Veronica Mars, teen P.I.” but let’s face it, that ship has sailed anyway. Veronica has grown up.  There’s no world in which this is a backdoor pilot or going to spring another season-long mystery. There has never been any inference that this movie is anything except a big love letter to the fans, a “satisfying ending” has been promised for all involved.  Lainey might say this was pandering, engaging with the riffraff who haunt message boards and Twitter – but at least it’s structured pandering, and besides, she’s never watched the end of season 3 because she can’t bear what it might mean for Veronica.  Is this going to open up a whole new world of fans for the show? Maybe not, in the sense that they won’t go to the movie. But to misquote Groucho Marx, where were you guys when we needed you anyway? You can’t be in our club. Go away.

My expectations, like yours, are well-managed. This movie isn’t going to win any awards or even reinvent anything except my love for Enrico Colantoni. But it will be very, very beloved, I suspect, by the people who wanted it enough to actually give up their own money so it could exist.

Attached – Kristen Bell with her baby the other day. 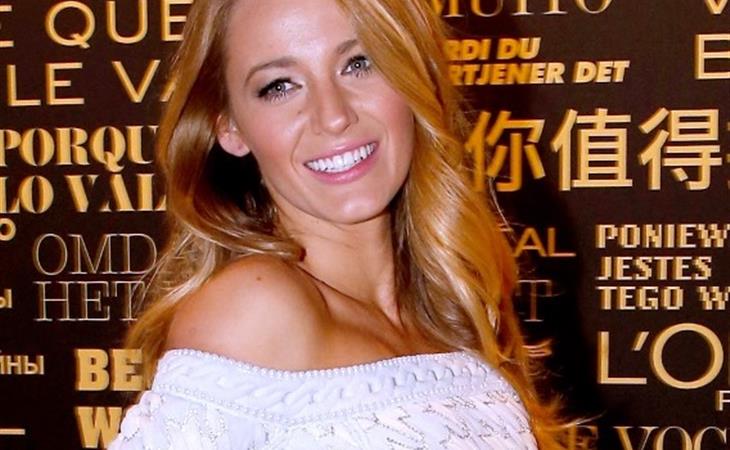 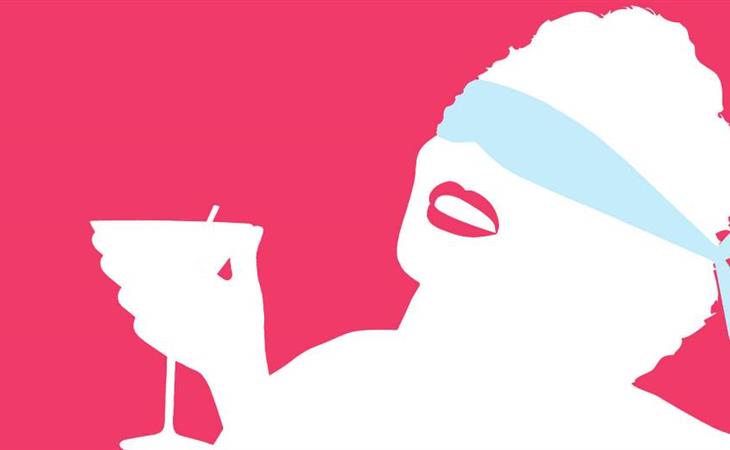