A few hours before nothing else on earth mattered but the #Beybies, Nicki Minaj posted a photo on Instagram that we probably would have cared about for a lot longer if Beyoncé didn’t change all of our days/lives/the world with her own Instagram gift. Since every post can’t just be an all-caps offering of gratitude and devotion to our Queen and her future royal offspring, let’s talk about Nicki Minaj and Drake.

Of course, the first thing that comes to mind when you see this photo of Nicki and Drake is Meek Mill.


This might also be the last time Meek Mill comes to mind at all.

As I’m sure you know, Drake and Nicki Minaj used to be close. They worked together. They hung out. There were rumours they dated for a hot second because Drake would declare his love for her every chance he got because he’s, well, Drake. Enter: Meek Mill. He starts dating Nicki. He starts beef with Drake. Drake delivers lyrical punch after lyrical punch and turns Meek into a punchline. Nicki stays with Meek Mill and her friendship with Drake is nonexistent. Drake publicly admits that they stopped talking. Cut to last month when Nicki declares that she’s single. The reunion was inevitable after that, no?

Aside from the personal sh-t, Nicki and Drake had a solid professional relationship. According to TMZ, the reunion was put in motion after Drake saw a segment on the NFL Network featuring his Young Money mentor Lil Wayne and Nicki Minaj. Don’t ask me what Lil Wayne and Nicki Minaj were doing on a segment on the NFL Network. Drake reportedly called up label head Mack Maine and said, “Why didn't you tell me the family is back?" Um, maybe they didn’t tell Drake because – whether it was warranted or not (it was)—he trashed the dude Nicki was dating for years and he slept with Lil Wayne’s girlfriend while he was in prison. Just a guess. Fact: Drake is drama. He’s not the first person I would invite to the family reunion either. Anyway, TMZ calls the meeting a “peace summit” that happened in Miami on January 12th.


They do look pretty damn peaceful. Adorable, even. So, the inevitable question is: when does this reunion manifest in the form of new music? The only thing that might keep Meek Mill on anyone’s minds is if Nicki and Drake tag team for a takedown post-breakup duet. Meek will always be remembered as the dude Drake dragged and Nicki dumped but if he’s even remembered at all, he may also be the guy who inspires a few more hit records.

I’ll leave you with one of my favourite GIFs of all time and probably the most accurate depiction of what Meek Mill is doing now. 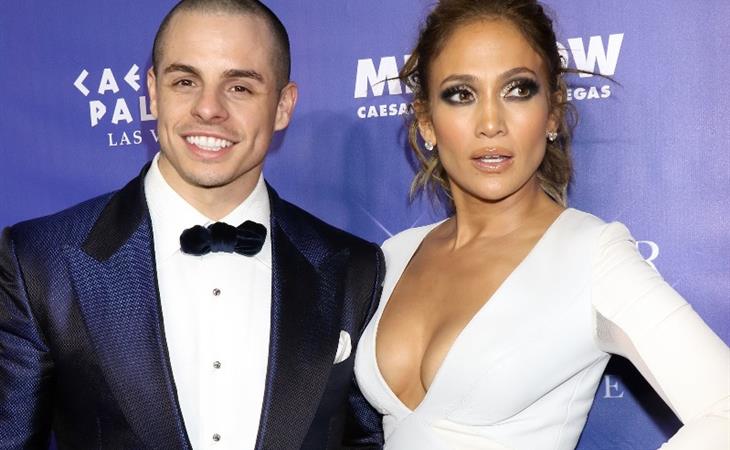 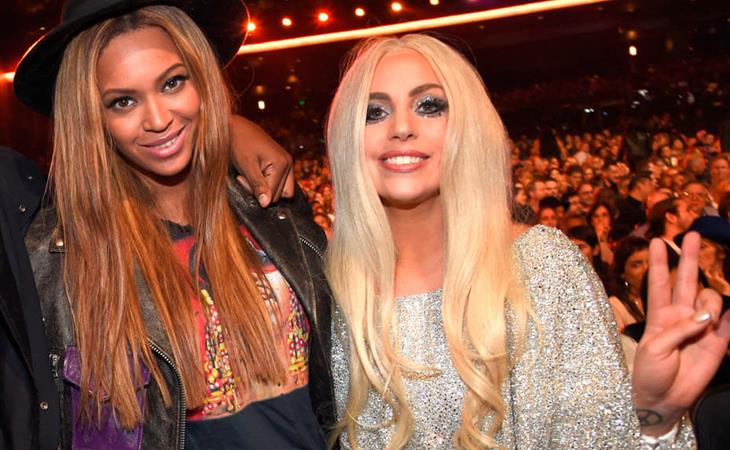