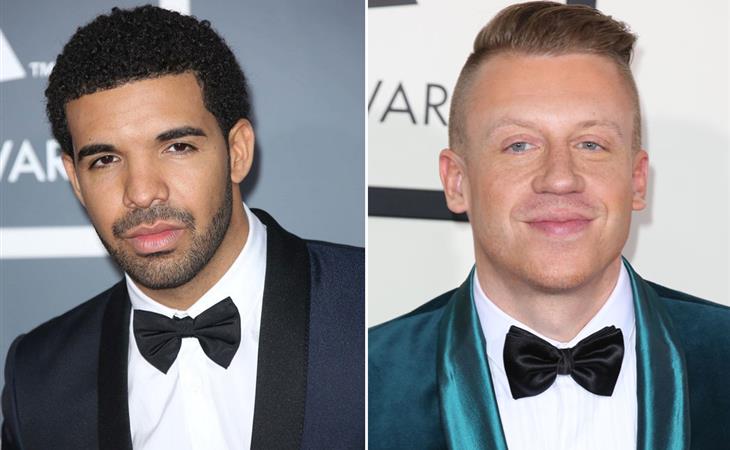 Remember when Macklemore won the Grammys for Best New Artist and rap album and then he posted a text message he sent to Kendrick Lamar on social media telling him that he should have won and whatever? Click here to see it. Lame sh-t, right?

I turn the dial when Macklemore comes on the radio. I hate Thrift Shop. And I can’t get with his sound. As for whether or not he should have won over Kendrick Lamar – a thousand times, please, no. But going online and blowing himself over his own graciousness took it to another level. Like, do you really think Sandra Bullock thought she was better in The Blind Side than Meryl Streep in Julie & Julia? Probably not. That was a popularity contest. And she subtly alluded to it in her speech when she said she “wore everyone down”. But she didn’t take to Facebook afterwards and post a backstage video of herself telling Meryl she deserved it. Because that would be GROSS.

Drake wasn’t down with Macklemore’s obsequious Instagram post either. In a new interview with Rolling Stone, Drizzy tells the magazine:

"That shit was wack as f-ck. I was like, 'You won. Why are you posting your text message? Just chill. Take your W, and if you feel you didn't deserve it, go get better — make better music,' It felt cheap. It didn't feel genuine. Why do that? Why feel guilt? You think those guys would pay homage to you if they won? This is how the world works: He made a brand of music that appealed to more people than me, Hov, Kanye and Kendrick. Whether people wanna say it's racial, or whether it's just the fact that he tapped into something we can't tap into. That's just how the cards fall. Own your shit.  To name just Kendrick? That sh-t made me feel funny. No, in that case, you robbed everybody. We all need text messages!"

My favourite part of that was: Go Make Better Music.

Is also the best sh-t. 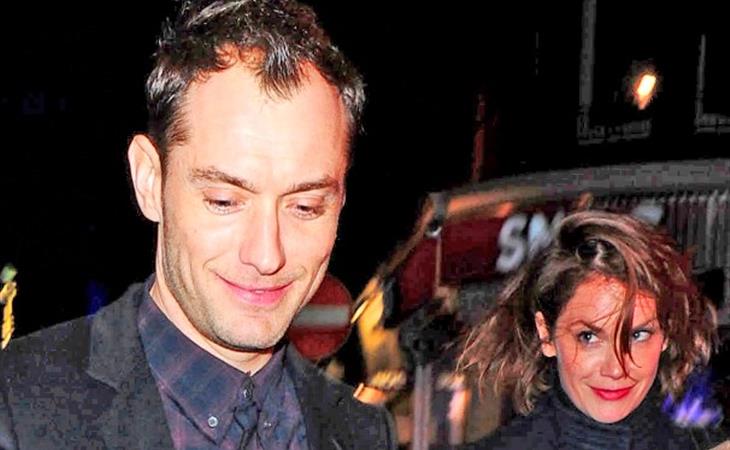 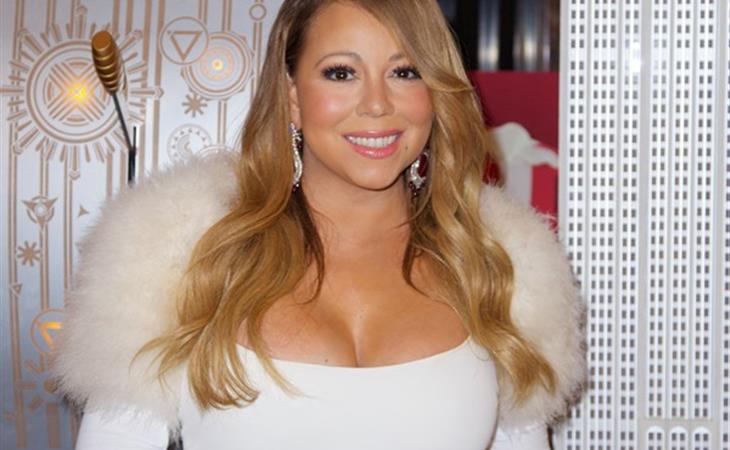 “I Just Brought A Girl Back From Puerto Rico” – Mariah Carey